The rural fire started on Saturday in Monchique and moved on to the municipality of Portimão (both in the Algarve's Faro district), having been brought under control and then extinguished on Sunday.

The authorities on Monday maintain surveillance of the fire this weekend in Portimão and Monchique, with about 2,000 hectares burned. Municipalities are on the ground to survey the damage the necessary support.

The commander of operations on the ground told Lusa that there are still men on the ground “adequate for the surveillance situation, with 235 operatives and 80 vehicles,” and the demobilisation plan is underway. Still, it will remain in place “in the coming days.

Rui Lopes said that during the night, “there were no occurrences to report” due to high humidity that “facilitated the work of firefighters”, and there were no records of reignitions today.

Asked about the concerns for this summer, the commander acknowledged that the dozens of tonnes of burnt wood still on the ground resulting from the 2018 fire “do not cease to be” a concern, but noted that it is “another constraint” to which it will seek “to respond if any more situation happens” fire.

The rural fire started on Saturday in Monchique and moved on to the municipality of Portimão (both in the Algarve’s Faro district), having been brought under control and then extinguished on Sunday.

The fire destroyed around 2,000 hectares, 1,478 ha in the municipality of Portimão and 656 ha in Monchique.

In the case of Portimão, the mayor told Lusa that today at 4 pm a team from the municipality and the Algarve Regional Directorate of Agriculture and Fisheries (DRAP) would be on the ground to survey the damage.

“We will go directly to the field to talk to the people, see the losses they have, find out what the DRAP can pay and what they can’t get the council will create a fund to do so”, she noted.

Isilda Gomes stressed that they are trying to do a “more direct and more practical” job – there will be meetings with the populations to “find out what they lack”, and the DRAP Algarve’s director and the local authority can clarify the support each one can give.

With rural fires being an “enormous concern”, resulting in large part from the “negligence of less careful citizens“, she highlighted the local authority’s commitment to prevention – specifically in the creation of containment strips, noting that one of the fronts “stopped at one of these”.

The mayor of Monchique was on the ground this morning with a team of technicians and social workers to “see the need to support the people and make a more comprehensive survey of what was done initially” of the burned area, having confirmed that “there was no construction burned”, except for a small annexe.

Rui André stressed that today at 6.30 pm, the council would organise a meeting at the Algarve International Racetrack with the director of DRAP Algarve and the owners affected. A visit to the burnt areas will follow.

The mayor said that the 656 hectares burnt in Monchique are divided into 271 hectares of brush, 163 of eucalyptus, 130 of cork oak, 33 of permanent pastures, 25 of stone pine, 15 of agriculture, four of orchards and 15 with other uses.

With the experience of other fires, Rui André challenged the government to create a “simpler and more direct mechanism to help people”.

In 2018, he mentioned that the notice of support created by the government was so bureaucratic that “nobody applied Monchique”.

The council then hired a company to draw up the applications but complained that the “bureaucracy created” meant that “more than half fell through”.

The sector "is currently living with great uncertainty with the restrictions, in a crisis that has no end in sight," said Cristóvão Lopes, the president of ARHESP. 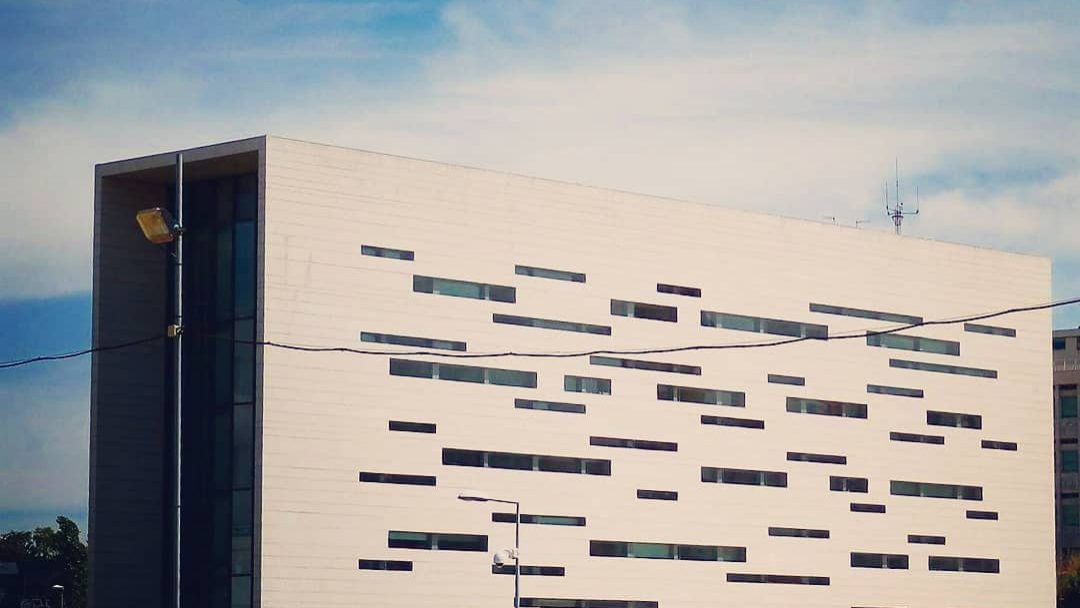