The Portuguese bank will reassess the reputation of the non-executive chairman of the board of directors, José António dos Santos, who is a defendant in operation "red card".

The evaluation commission of Caixa de Crédito Agrícola Mútuo (CA) da Lourinhã is to reassess the reputation of the non-executive chairman of the board of directors, José António dos Santos, who is a defendant in operation “red card”, it said on Thursday.

José António dos Santos is a defendant in an ongoing criminal investigation and has been subject to several coercive measures, the statement said, adding that under the terms of the General Credit Institutions and Financial Companies Act, with subsequent changes made in the meantime, the Evaluation Committee of Caixa de Crédito Agrícola Mútuo da Lourinhã will begin to assess the suitability of the person in charge.

This evaluation should be concluded in the next 10 days and will decide on the suitability of José António dos Santos in the exercise of his functions.

Benfica president, Luís Filipe Vieira, who has suspended his duties, was one of four people detained in an investigation involving business deals and financing of over €100 million, with losses for the state, the club and Novo Banco.

Vieira, who is under house arrest until a bond of €3 million is posted, and is forbidden to leave the country, is indicted for abuse of trust, qualified swindle, forgery of documents, money laundering, tax fraud and abuse of information.

According to the Public Prosecutor, the businessman caused losses to Novo Banco of at least €45.6 million, compensated by the Resolution Fund. 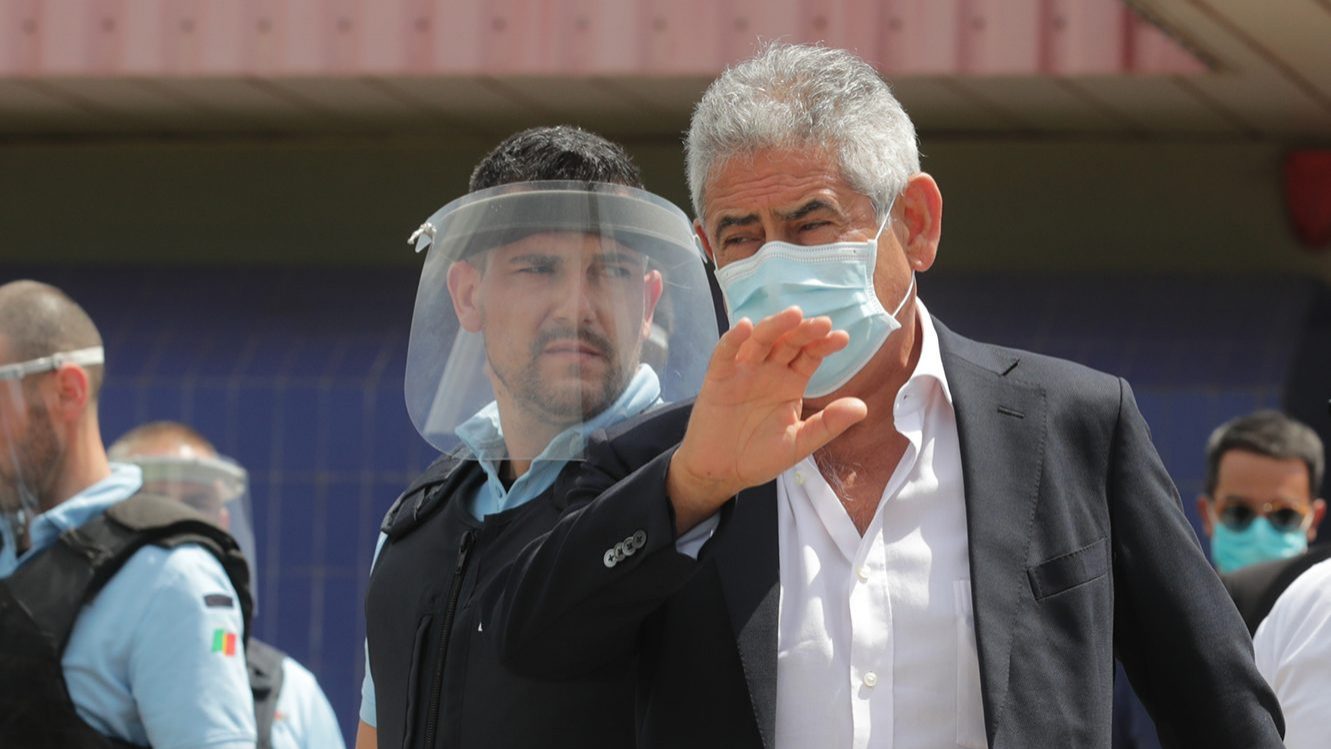 Vieira was identified as being part of an alleged fraud scheme that consisted of high commissions attributed to Bruno Macedo, through the purchase and sale of players.