Benfica SAD has given investors more time to assimilate information from the last few days, allowing them to cancel purchase orders until the last day of the bond loan subscription.

In view of the “developments of the last few days”, Benfica SAD has given investors more time to revoke purchase orders on the bond loan that is underway and through which it intends to raise €35 million.

Investors could go back with their orders on the issue until this Friday, July 16. However, the deadline has been extended by an extra week, ending now on July 23, the last day of the subscription period for the bond loan, according to a statement sent to CMVM.

For the past week, the day Luís Filipe Vieira was arrested, news involving Benfica SAD has not stopped. On Tuesday night the company confirmed that José António dos Santos has an agreement to sell 25% of the capital to a North American businessman, with the well-known “King of chickens” having already bought positions from other shareholders, namely the builder José Guilherme and the Quinta de Jugais company.

Despite all the noise, Benfica’s officials consider the “successful” conclusion of this bond loan as one of the short term priorities.

The operation is important for Benfica SAD, as it has to repay, on July 16, €19.98 million of a 2018 issue, which in December 2019 had been subject to early repayment of €25.02 million. On the other hand, the liquidity achieved may also be relevant for the summer transfer window, allowing cash to be available between payments and receipts. 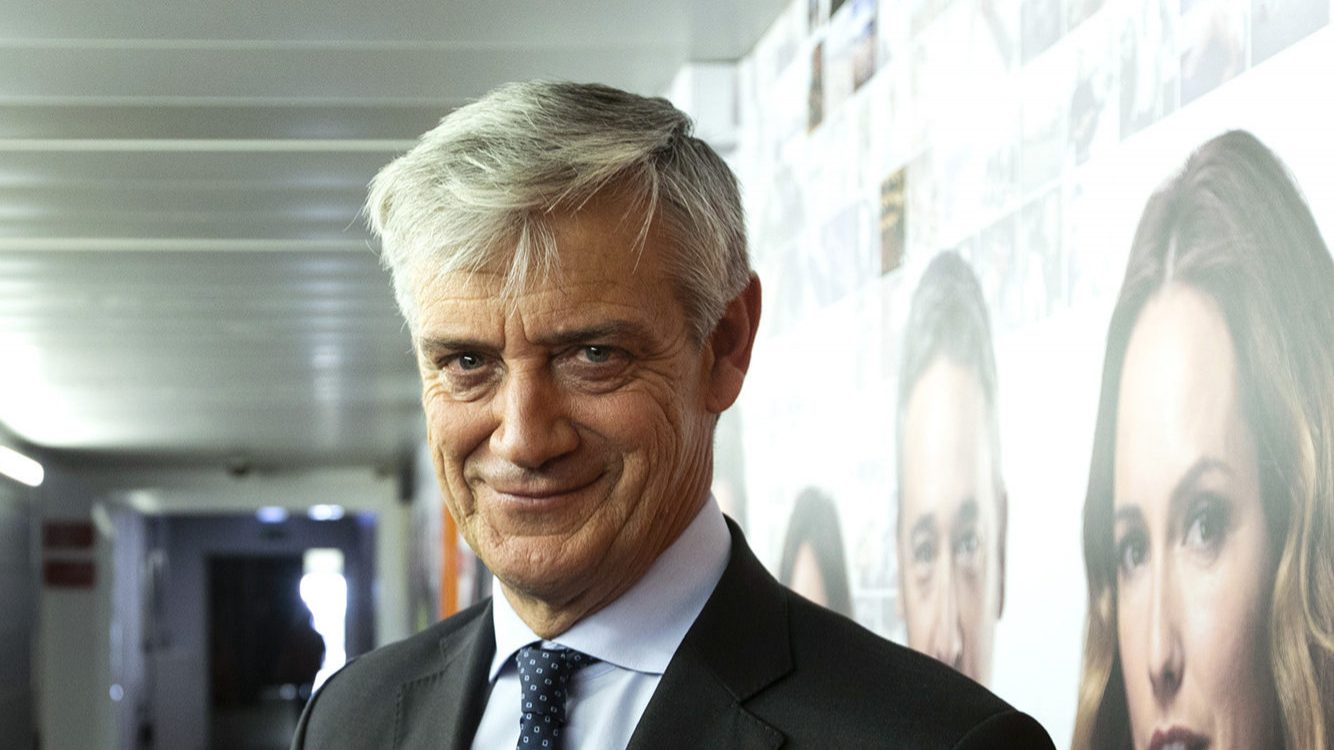 After the suspension, Benfica shares soar over 4% 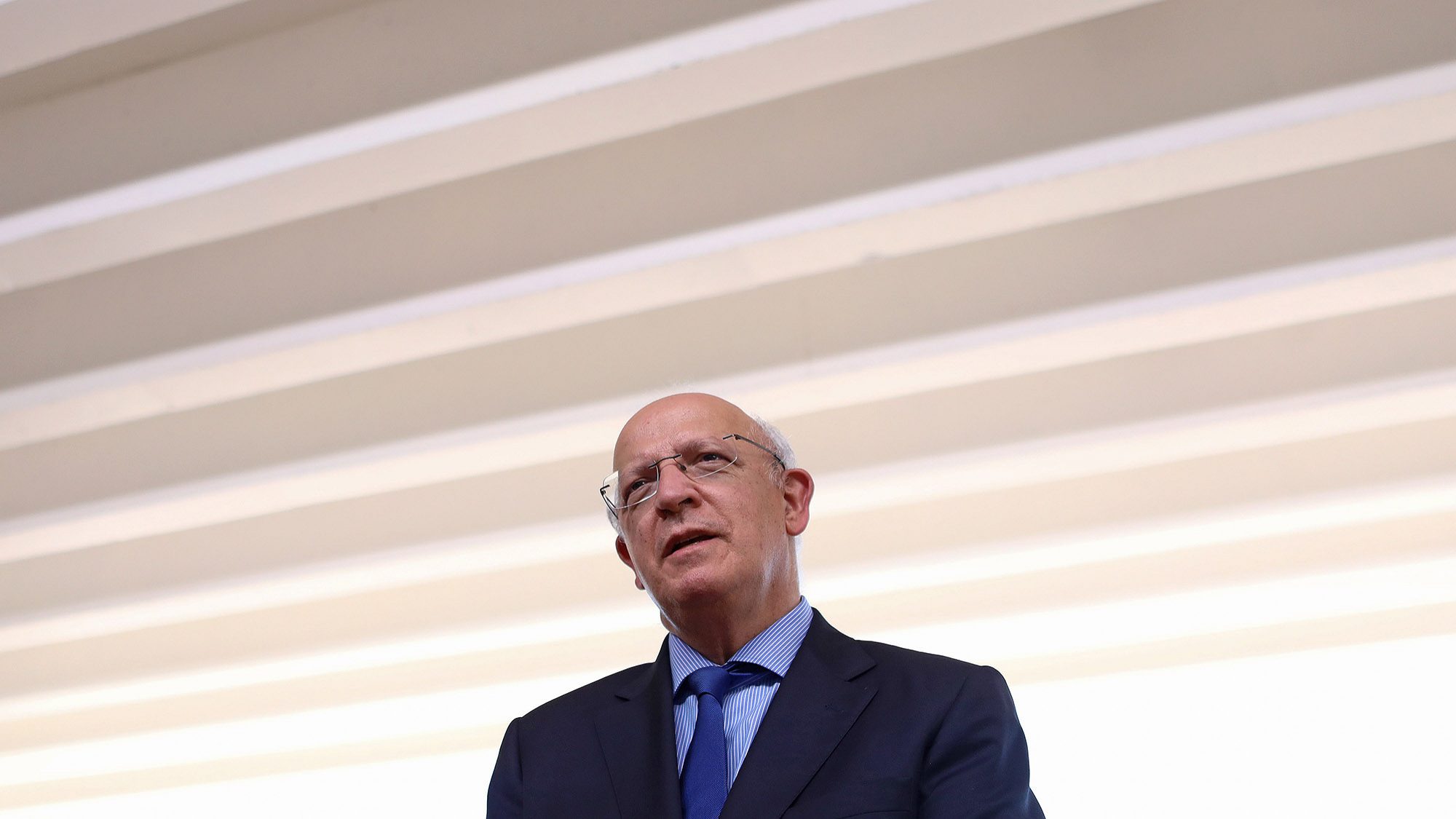