Lisbon city council released the preliminary report of the audit requested to investigate the processes of prior notification, after the disclosure of activists' data to embassies.

Difficulties in interpretation of an internal protocol led Lisbon City Hall to send, since 2012, information about the promoters of demonstrations to the Russian embassy, on 27 occasions, according to a preliminary report released by the city council.

On Wednesday night, the Lisbon city council released the preliminary report of the audit requested to investigate the processes of prior notification, after the disclosure of activists’ data to embassies, particularly Russia’s, was made public and led to widespread criticism from several political forces and human rights organisations.

The 47-page document shows that the Russian embassy was informed 27 times about the organisers of demonstrations. The Israeli and Angolan embassies each received detailed information about protest organisers on nine occasions.

The report explains that in 2012, following the publication of legislation on the processing of notices of demonstrations, Lisbon City Hall drew up a protocol for handling such data, which states that the municipality must inform embassies of the occurrence of demonstrations.

However, the “protocol in question is not clear in relation to the content of what should be communicated to the embassies, although it has been interpreted by the services in the sense that it would be the notices themselves, in their entirety, that should be sent”, explains the preliminary document.

Similar to what had already been explained by the mayor, socialist Fernando Medina, in a press conference on 18 June, the order published in 2013 by the then mayor of the capital, António Costa, determined the “immediate” communication to the promoters that Lisbon City Hall would only provide data about the demonstrations to the Interior Ministry (MAI) and the PSP police.

The order forced a change in the city protocols in this matter, as it was “implicit in the elimination of sending information and communications, especially to embassies”, but the list of entities to which notices of demonstrations were communicated remained unchanged”.

In other words, “the limitations regarding the entities to whom the emails should be sent were not followed, maintaining the tradition of sending the notices, in their entirety, to other entities such as embassies”.

Lisbon City Council has not yet been able to ascertain the reasons for the persistence of this practice despite the changes introduced in 2013, but added that the practice remained “in force in a relatively uniform manner, and was applied to the various requests for demonstrations”.

In some circumstances it was found that communication about demonstrations “was referred not only to the embassies with which the demonstration was to be held, but also, and essentially from 2018, to those related to the object of the demonstration”.

The ” Mayor’s Support Office”, referred to 11 times throughout the report, is pointed out as the entity responsible in the local authority body for handling these processes. 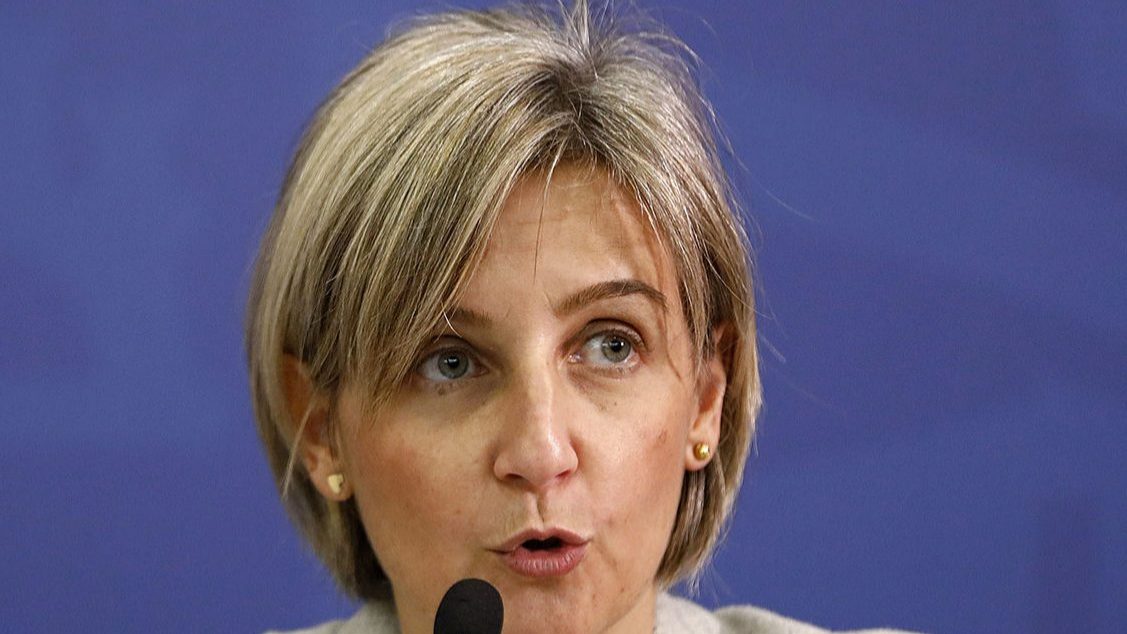 Marta Temido also repeated the idea that the country seeks to "gain some time through non-pharmacological measures", such as the use of masks and distancing.