Speaking at the presentation of the June Economic Bulletin, Mário Centeno said that the recovery of the Portuguese economy will be more solid if it is based on the stability of labour legislation.

The governor of the Bank of Portugal (BoP) on Wednesday said that the recovery of the Portuguese economy will be more solid if it is based on the stability of labour legislation.

Speaking at the presentation of the June Economic Bulletin, which revises growth forecasts for the Portuguese economy upwards, Mário Centeno said that, in terms of the relationship between economic policy and businesses, recovery will be “all the more solid” if it is based on the “stability of labour legislation” and reinforcement of income support.

“The measures that the labour market needs in the next phase of recovery are those that are aimed at job creation and safe transition between jobs,” said the BoP governor, stressing that priority should be given to the stability of labour legislation.

Admitting that it is always possible to improve legislative frameworks and that this is a decision of the political power, Mário Centeno said that one should look at the results in terms of employment and unemployment evolution in the period before the crisis and during the current crisis and verify “how they were or were not limited” by labour legislation.

The truth is that over the past few years we have seen permanent employment increasingly gain space in relation to temporary employment, we have seen remuneration and wages increase and employment growth become a reality”, he said, stressing that his assessment is “very positive”.

In the forecasts released today, the BoP expects the Portuguese economy to grow 4.8 percent in 2021, above the previously projected figure, pointing to expansions of 5.6 percent in 2022 and 2.4 percent in 2023, and estimates that the economy will recover the level of 2019 in the first half of 2022.

Stressing that this forecast includes a return to the path of reducing public debt, he said that for this to happen it is necessary to resume the balance of public accounts achieved in 2019, which implies restraint in current spending and not taking on “contingent risks that limit the performance of fiscal policy in the future.

In this context, he warned, “the idea that State guarantees can be the PPP [Public-Private Partnerships] of the future should be taken into account,” as should the fact that there are physical limits to the execution of investment – in an allusion to the need for investments, which will be strongly boosted by the Recovery and Resilience Plan, to be planned, assessed and executed.

On the issue of lifting the moratoria, Mário Centeno said that support should be “focused” on the evolution of the economy and that the impact on company debt should be minimised. In that sense, they should essentially be based on incentives for their capitalisation and “should not create pressure on public spending in the future”. 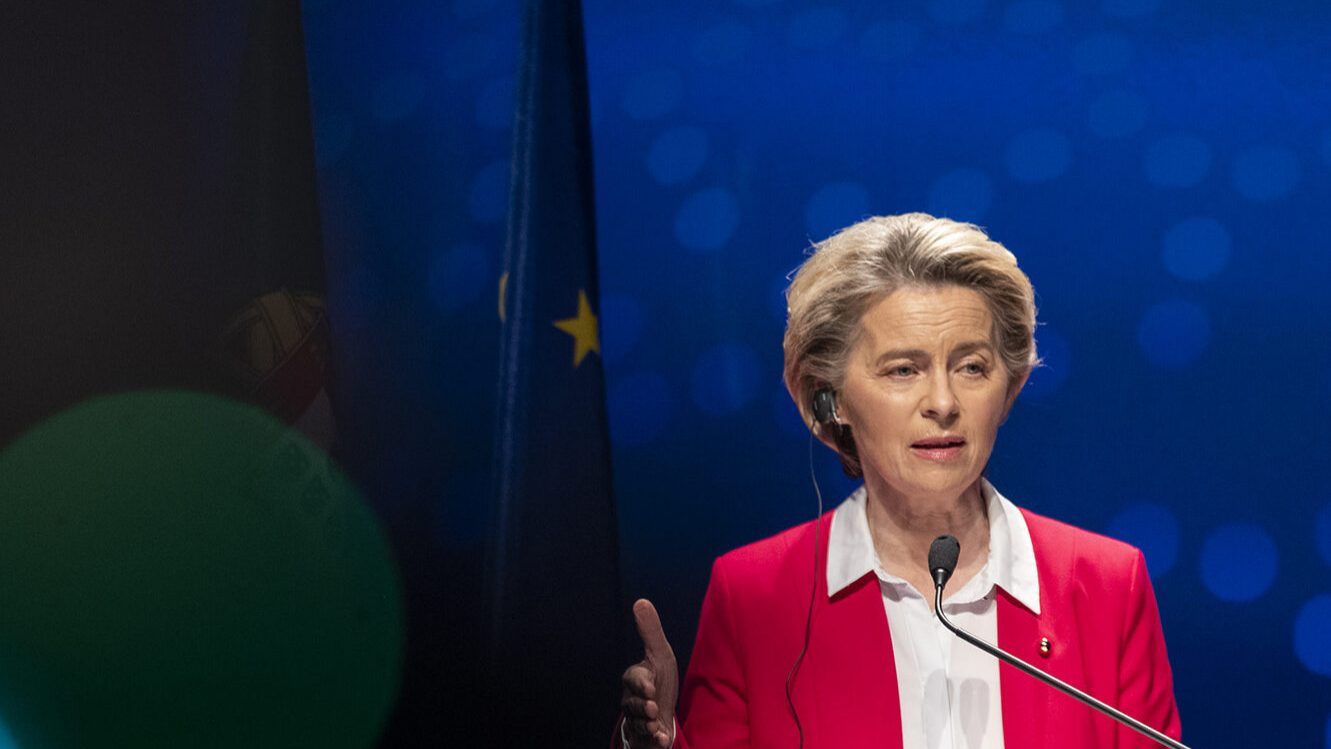 Portugal was the first country to conclude its Recovery and Resilience Plan (RRP), a process that began in October 2020. At stake is €16.6 billion of total funding. 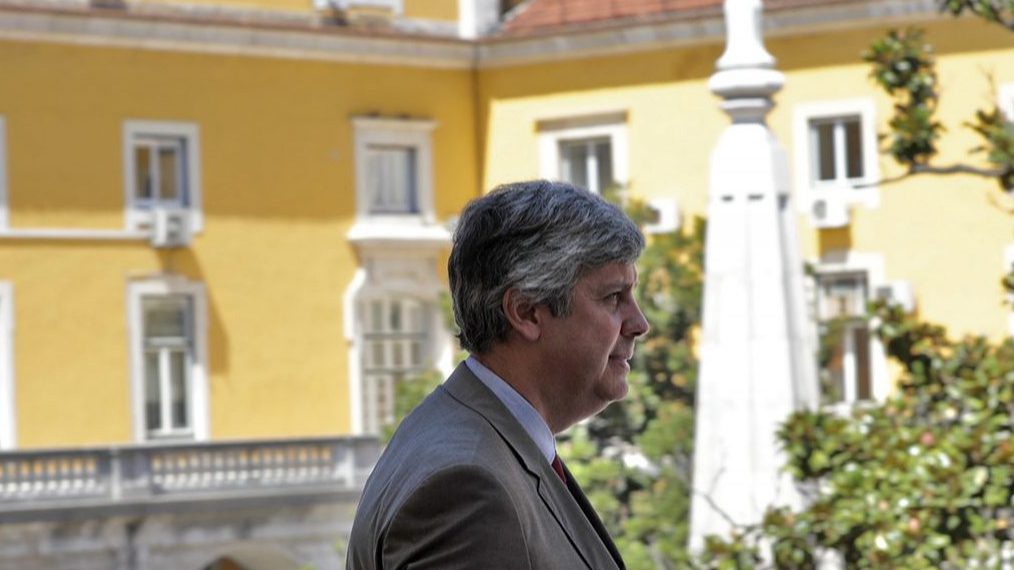