A consortium comprising Galp Energia, Equinor, ExxonMobil and Pré-Sal Petróleo will invest $8 billion (€6.54 billion) in the development of phase 1 of the Bacalhau oil field in the Brazilian pre-salt layer of the Santos Basin.

In a statement sent on Tuesday to the Securities and Exchange Commission (CMVM), Galp – which, through Petrogal Brasil, has a 20% stake in the consortium – said that the Bacalhau field is a high-quality carbonate reservoir, containing light oil with minimal contaminants, and whose first oil is planned for 2024.

Located in two licences – BM-S-8 and Norte de Carcará – and with the development plan approved in March 2021 by the National Agency of Petroleum, Natural Gas and Biofuels (ANP), the project will consist of 19 subsea wells connected to a floating production, storage and transfer unit (FPSO).

“This will be one of the largest FPSOs in Brazil, with a production capacity of 220,000 barrels per day and two million barrels of storage,” Galp pointed out, explaining that the stabilised oil will be drained to reliever vessels and the phase 1 gas will be reinjected into the reservoir.

Quoted in the statement, Galp’s director of exploration and production states that “Cod is a world-class offshore project, with low break-even and low carbon emissions,” which will contribute significantly to Galp’s continued competitive growth in ‘Upstream’.

“The investment is proof of Galp’s commitment to continue growing in Brazil and its success will have positive returns for all Galp’s stakeholders in the country and beyond,” Thore Kristiansen said.

According to Galp, the company contracted for the FPSO will operate it during the first year, with Equinor then planning to operate the facilities until the end of the licence period.

It noted that significant efforts have been made to reduce emissions from the production phase, including the implementation of a combined cycle gas turbine system to increase the energy efficiency of the plant, which provides efficient power production and a flexible heat supply.

“The lifetime average CO2 [carbon dioxide] intensity is expected to be less than 9 kg [kilograms] per barrel produced, significantly lower than the global average of 17 kg per barrel,” it needs adding that work will continue over the life of the field to reduce emissions and increase energy efficiency.

Equinor and ExxonMobil, each with 40%, have the biggest stake in the consortium that will develop the Bacalhau project, with Petrogal Brasil holding the remaining 20% and Pré-Sal Petróleo SA (PPSA), a government company that will manage the production sharing contracts, also participating in the project.

“The Bacalhau project had the merit of overcoming the highly complex technical aspects without harming the highly positive economic and social aspects. Bacalhau symbolises the great benefit that foreign companies can also contribute to the development of the pre-salt and Brazil,” said the director-president of PPSA, Eduardo Gerk, also cited in the statement. 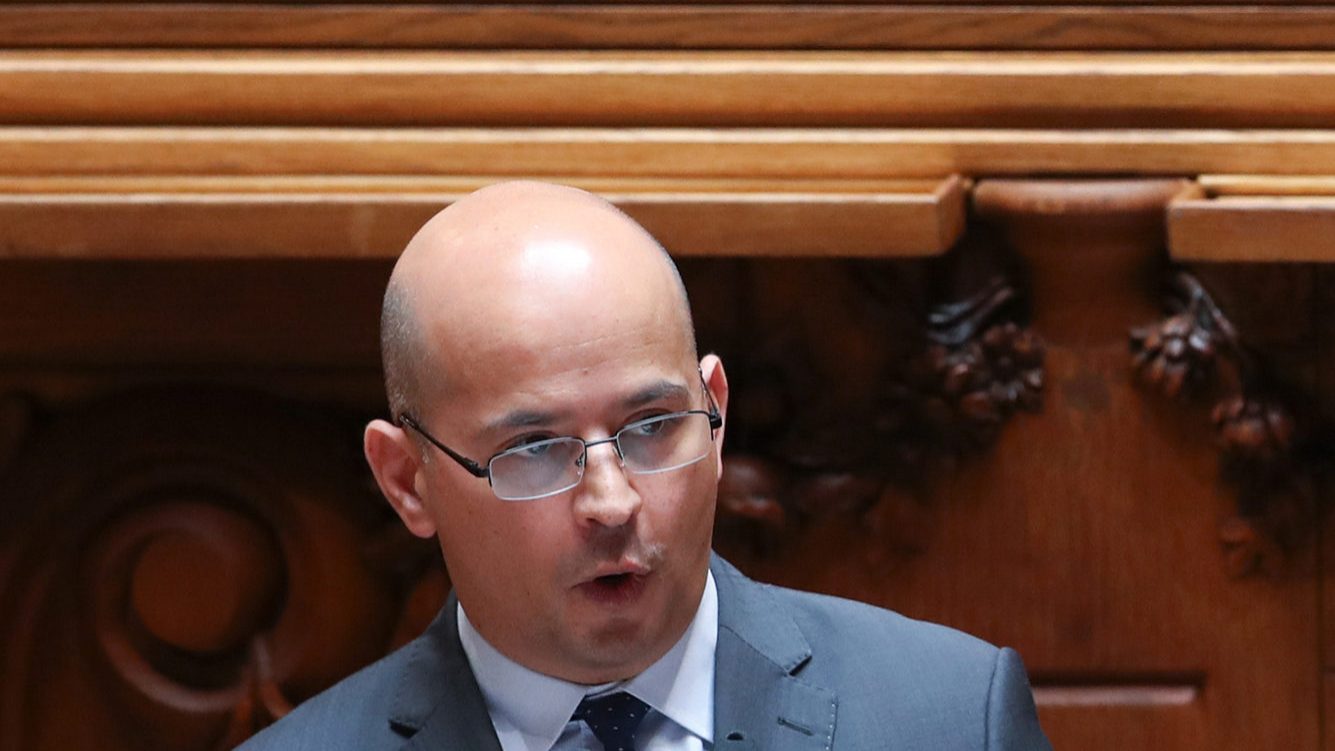 Leão confident economy can grow more than forecast in 2021

João Leão is confident that the Portuguese economy can grow more in 2021 than forecast in the Stability Programme. 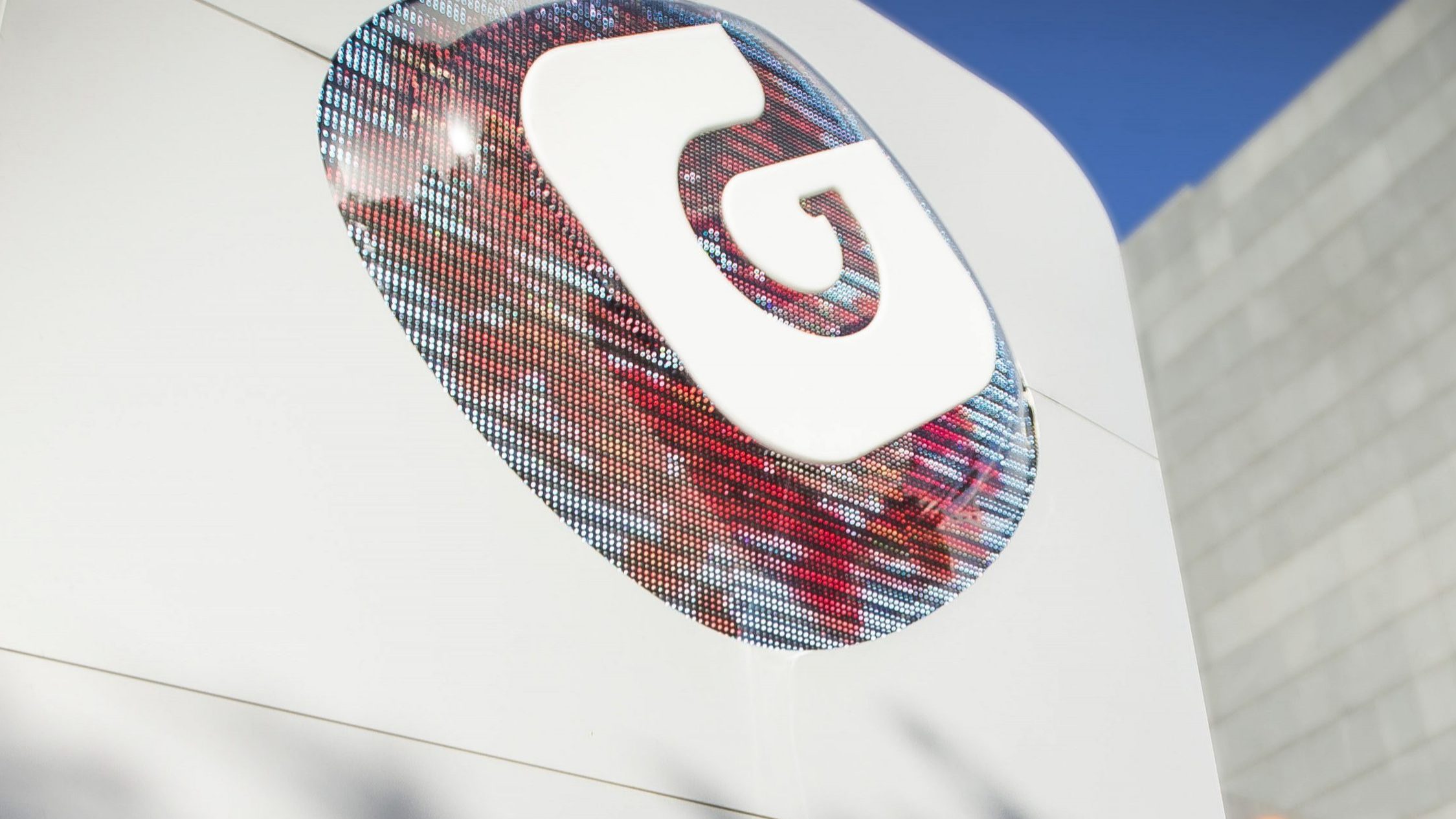