"The Commission's decision declaring Portugal's aid to the airline TAP compatible with the internal market is annulled for not being sufficiently reasoned," announced the Court of Justice of the EU.

The Court of Justice of the European Union (EU) on Wednesday annulled the decision of the European Commission approving the state aid of €1.2 billion to Portuguese airline TAP, considering it “insufficiently reasoned” but did not require it to be repaid as yet.

“The Commission’s decision declaring Portugal’s aid to the airline TAP compatible with the internal market is annulled for not being sufficiently reasoned,” the General Court (first instance) said in a press release.

Even so, the structure explains that “the effects of the annulment – including the recovery of the aid – are suspended pending a new decision”.

At issue is the appeal filed in that body in July 2020 by low-cost carrier Ryanair against state aid to the Portuguese flag carrier TAP because this Portuguese support violates the European treaty and competition rules.

The Irish ‘low cost’ airline’s aim with this action was to annul the decision of 10 June 2020, when the EU executive gave the ‘green light’ to Portuguese emergency aid for TAP.

This was a €1.2 billion state support to meet immediate liquidity needs given the Covid-19 pandemic, with predetermined conditions for its repayment.

As these are first instance decisions, the parties can still appeal to the EU Court of Justice, and they have two months to do so. 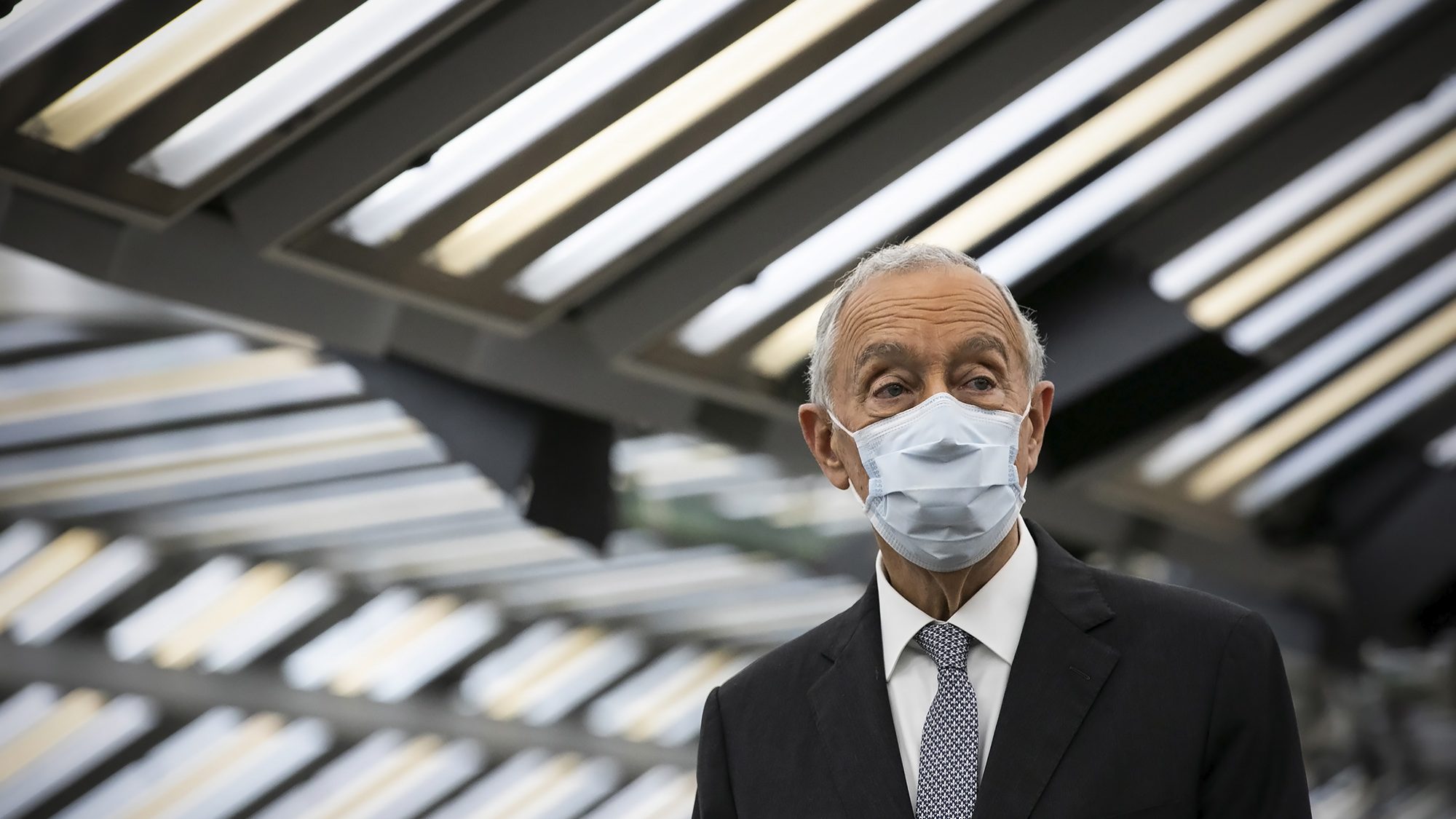 ‘Two good reasons’ to be concerned about TAP – president