"The result was substantially influenced by provisions for legal risks related to the portfolio of foreign currency (FX) mortgage loans," the Polish bank explains.

The Bank Millennium in Poland, which is majority-owned by Portugal’s BCP, had a loss of €68.6 million in the first quarter due to provisions of €117.4 million related to lawsuits with loans granted in Swiss francs.

“The consolidated net loss of Bank Millennium Group, in 1Q 2021, amounted to -zł311 million (-€68.6 million). The result was substantially influenced by provisions for legal risks related to the portfolio of foreign currency (FX) mortgage loans, which amounted to zł533 million (EUR 117.4 million), of which zł21 million (EUR 4.6 million) related to the portfolio of the former Euro Bank,” the bank says in a press release.

The Bank Millennium also explains in the same press release that the “cumulative provisions represent 10.8% of the FX mortgage portfolio”. The zł311 million in provisions represents a slight reduction from the zł379.6 million set aside for legal risks in the fourth quarter, a period when the bank also posted losses of €24.7 million.

Last month, the bank had already issued a profit warning in which it expected negative results in the first three months of the year.

Bank Millennium, like the other banks in the Polish financial system, has made provisions to avoid possible defeats in court due to loans contracted in Swiss francs in 2008, which, because of the appreciation of the Swiss franc against the Polish zloty, caused the amounts owed by clients to skyrocket. The Court of Justice of the European Union (CJEU) has ruled that in loan agreements made in Poland and indexed to a foreign currency, abusive clauses related to exchange rate variations can motivate the annulment of these agreements. But the case is not yet closed.

At last, the Polish bank revealed that, in year-on-year terms, operating income fell by 6%, net interest income by 10% and operating costs by 17%. Commissions rose 5% compared to the same period last year.

Despite this result, analysts expect that BCP, which will present its results on Monday, will report a profit of €48 million. 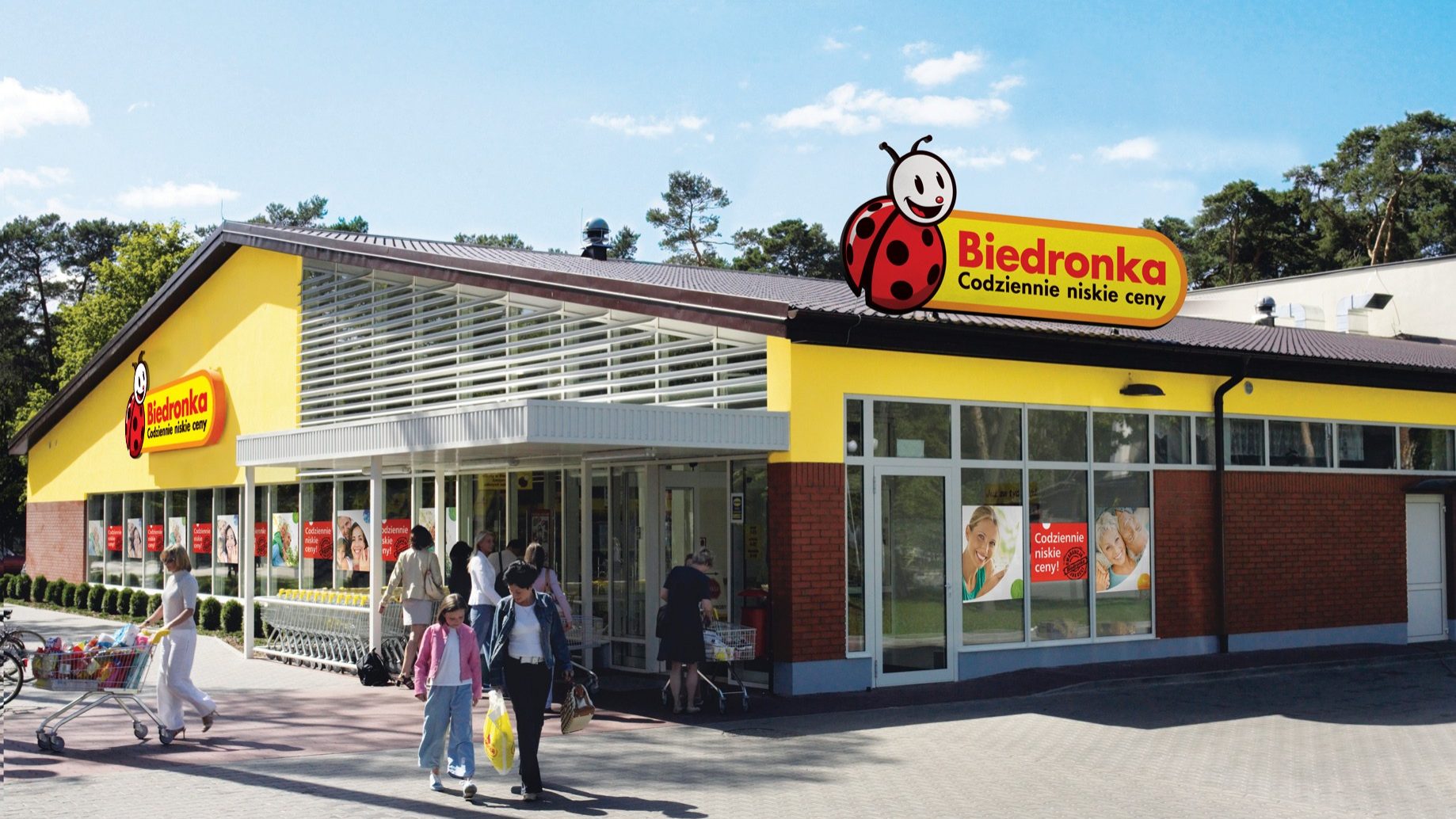