The government will receive, this year, a second "reinforced" tranche from SURE. Portugal's finance ministry justifies the bigger sum with the unexpected second lockdown.

Portugal’s second lockdown, which started in mid-January, led to the return of the simplified lay-off regime and greater use of public support. Faced with these increased costs that were not foreseen, Portugal will receive a “reinforced” grant from SURE, the European Commission’s employment support mechanism, as it is spending more than it anticipated, the Finance Ministry reveals to ECO.

“Portugal should already receive an increased amount in 2021, as a result of implementing additional measures that weren’t initially expected (due to the prolonged lockdown in the first quarter of this year),” João Leão’s office replied to questions posed by ECO.

The Portuguese government expects to receive the remaining 2.9 billion euros from SURE this year and next year, adding to the 3 billion it has already received. The Finance Ministry’s response suggests that a certain amount was planned for 2021, but the second lockdown led to an increase in this amount to cover the increased costs.

In January, the Portuguese government spent about 20 million euros with the simplified lay-off regime and 45 million euros with the extraordinary support for progressive resumption, but it is expected that these numbers will rise significantly in February and March, a period in which the economy continued to be very conditioned by the pandemic. The cost of these two measures in February, according to what the state announced, was already 135 million euros, to which is added the tax expense with the employer’s TSU exemption. 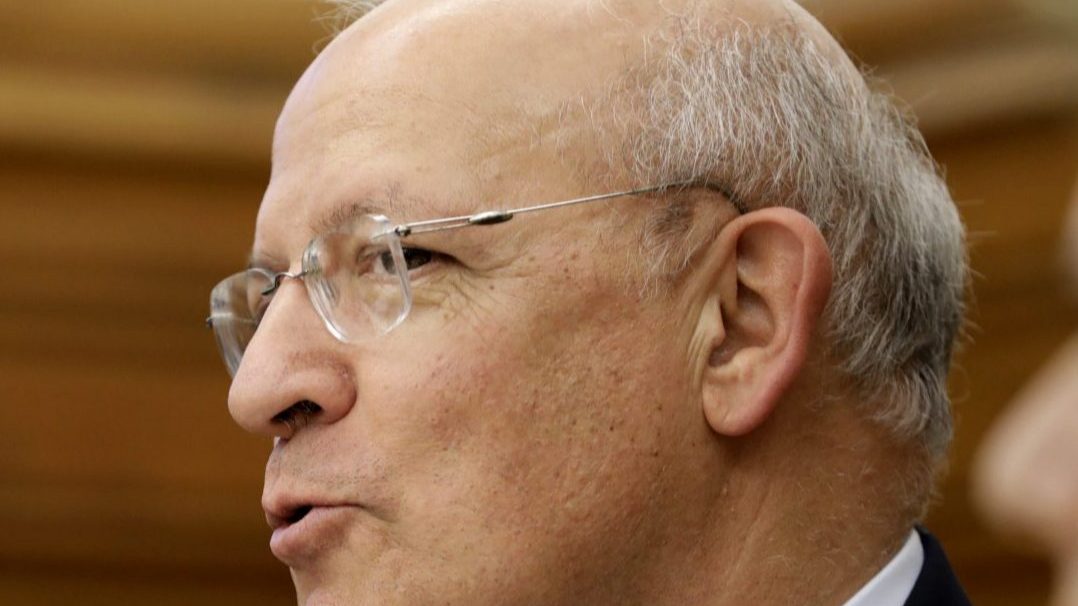