Profits shrunk to less than half compared to the previous year due to the pandemic. Still, 2020 goes down in history with record sales, with online more than doubling.

Sonae’s profit fell last year by 57.2%, compared to 2019, to 71 million euros, “impacted by the pandemic”, with effects at operational level and with regard to the revaluation of assets, the group disclosed on Thursday.

In a statement sent to the Portuguese Securities Market Commission (CMVM), Sonae said that “despite the negative impacts caused by Covid-19, both at operational level and with regard to the revaluation of assets, Sonae’s net profit attributable to shareholders was positive and reached 71 million euros in 2020.”

In the same period, consolidated turnover rose 6.1% year-on-year to 6.827 billion euros, “mainly due to the positive contribution of Sonae MC and Worten,” the group said.

In the fourth quarter, “and despite the various restrictions implemented by national authorities, Sonae’s consolidated turnover increased by 6.6%” to 1.919 billion euros.

“In terms of operating profitability, underlying EBITDA reached 187 million euros [-4.6%] in the fourth quarter, due to constraints that mainly affected Sonae Fashion and Sonae Sierra.”

Sonae’s Board of Directors will propose to the Shareholders’ General Meeting a dividend payment of 0.0486 euros per share, an increase of 5% compared to the previous year.

Sonae’s investment increased by 25.7% last year compared to 2019 to 502 million euros, which “demonstrates the group’s financial strength and confidence in the current strategies of its businesses.” 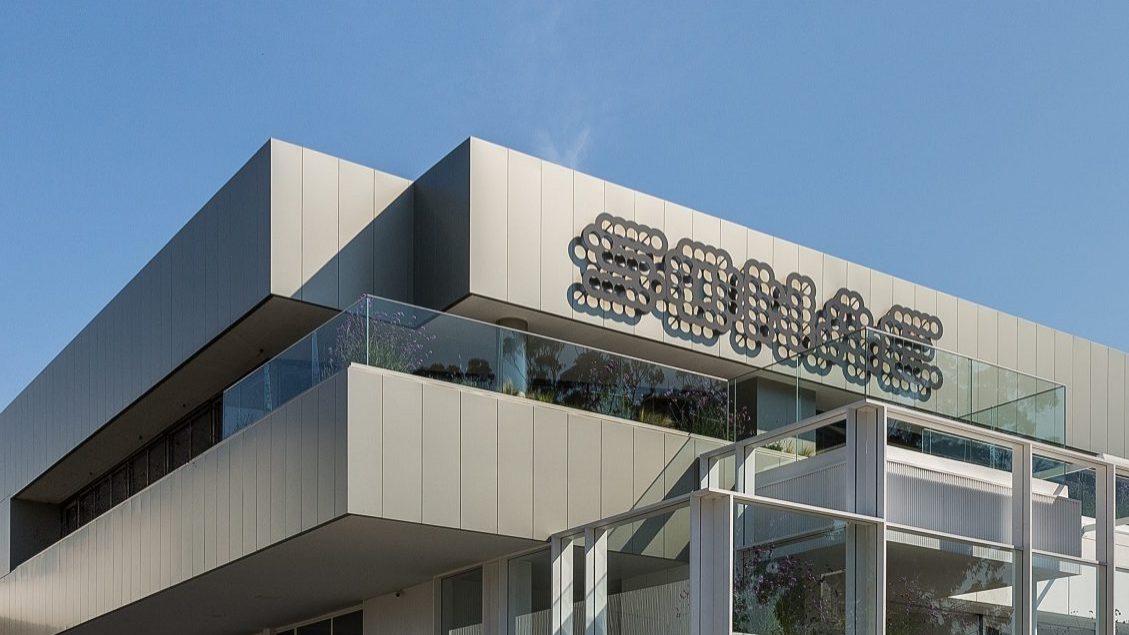 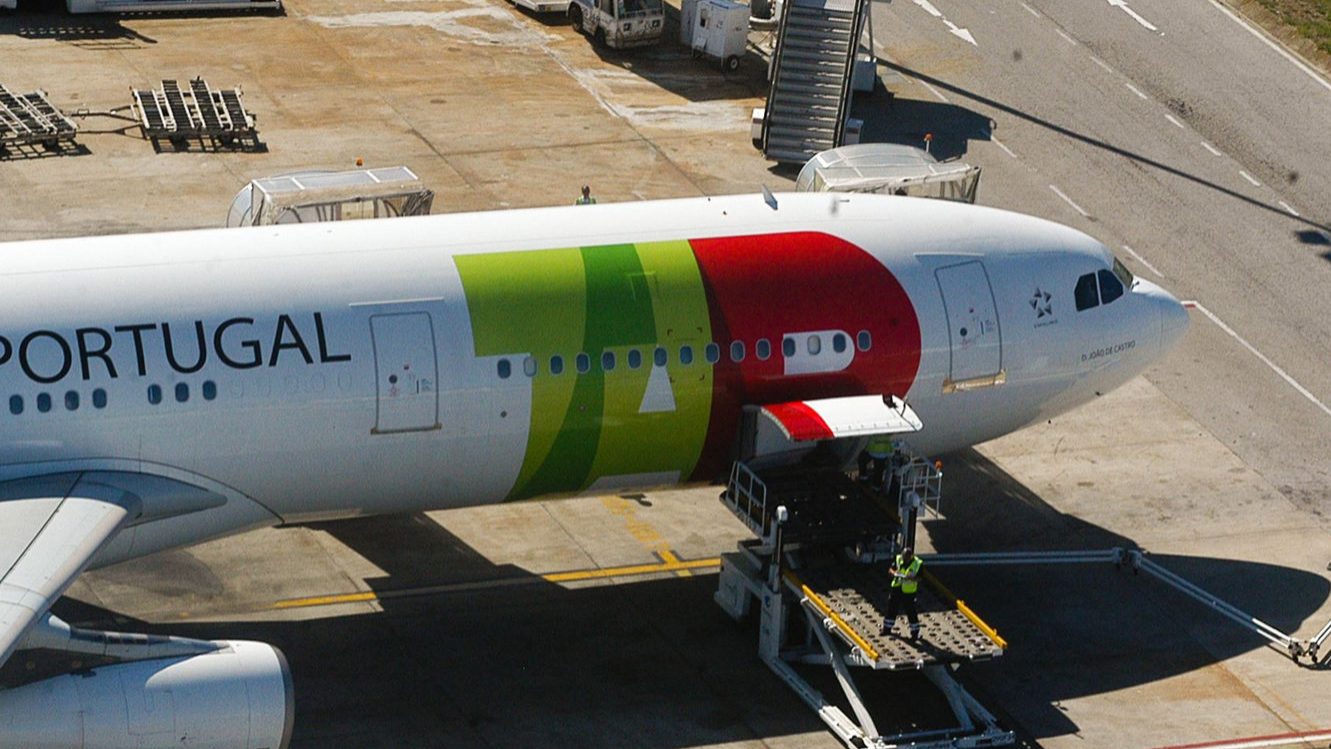