The Secretary of State for Tourism, Rita Marques, said that Portugal should start receiving the first British tourists from mid-May.

British tourists should be able to return to Portugal from May 17, upon presentation of a vaccination certificate or a negative test result for coronavirus, said the Portuguese Secretary of State for Tourism, in an interview with BBC radio, quoted by Reuters.

“We do hope to welcome all British holidaymakers from May 17,” said Rita Marques on Thursday, stating that after presenting one of those two methods, it will be “a very straightforward and simple process.”

The Secretary of State also said that British tourists should be included in the EU’s digital green pass plan.

The pandemic had a significant impact on the tourism sector in 2020, causing revenues to sink to 1,457 million euros. 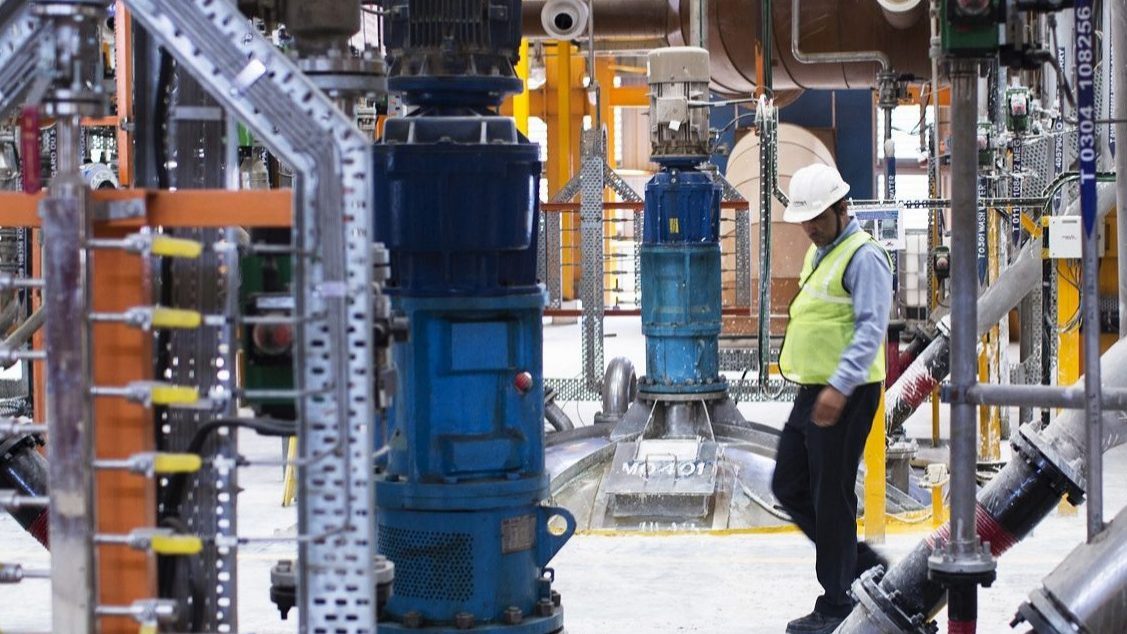