Starting in January 2022, a new set of rules will be implemented to the golden visa regime. ECO News has prepared a guide with all the changes.

From January 1, 2022, applying for a golden visa in Portugal will have different rules. The most important has to do with buying a house, which will only be possible in the country’s interior regions and on the islands. And for investors who want to invest their capital in other ways, the minimum investment amounts will also increase.

The State Budget for 2021 (OE2021) foresaw new rules to the golden visa regime, however, a decree now published in the country’s Official Journal pushes these same changes to next year, because of the Pandemic. In other words, the new rules will only come into force on January 1, 2022.

Current law stipulates that a visa can be granted after the purchase of property worth at least 500,000 euros or 350,000 euros with older properties. However, from January 1, 2022, this will change. These two conditions will only apply to housing properties located in the Autonomous Regions of the Azores and Madeira or in the interior territories.

In other words, acquiring a housing property in Lisbon or Porto for the above minimum values will no longer give the right to a golden visa. In the Metropolitan Area of Porto, for example, you can only acquire a property to obtain a visa in the municipalities of Arouca and Vale de Cambra. And in the Algarve, only in the municipalities of Alcoutim, Aljezur, Castro Marim, Monchique and Vila do Bispo.

However, investors will still be able to get a visa by buying commercial property, such as an office or retail space, anywhere in the country.

At last, to get a golden visa through investment into an existing Portugal-registered business, the minimum amount will also increase from 350,000 euros to 500,000 euros.

The options available to get a golden visa starting in 2022

Where and how to apply for a golden visa?

To apply for a golden visa, foreigner citizens must pre-register online in the ARI Portal. It should be noted that the Portuguese government has also announced that golden visa applications will now be digitalized, as a way to reduce bureaucracy and create a faster application process.

The government has decided that it wants to comply with all that has been agreed with the Left Bloc and the Portuguese Communist Party in this year's Budget. 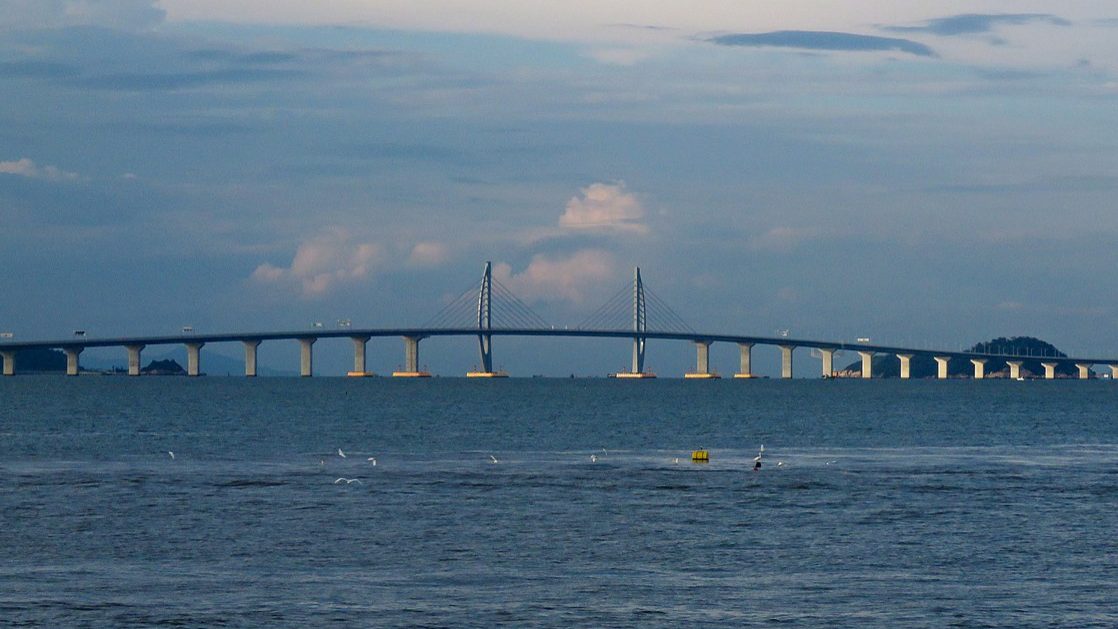