The Vice President of the European Commission for Values and Transparency, Věra Jourová, believes that Portugal will begin the presidency of the European Union (EU) "at a very difficult time".

The need to “do more” in the field of gender equality, legislation on violence against women and combating hate speech was also addressed.

“We want to introduce hate speech” into the list of crimes in the EU, which “will also be discussed,” Jourová added.

“We have a very good common understanding [that] once we have legislation regulating the internet, which is the Digital Services Act and digital markets, the [Portuguese] Presidency will take control and move forward with the legislative process,” she said.

“Generally speaking, we think we can do very useful work in the next six months for this very determined Portuguese presidency,” she said.

The priorities of the Portuguese Presidency of the EU, in the first half of 2021, are a Resilient Europe, capable of resisting crises not only economically but also in terms of European values, Social Europe, with the social model as a factor of economic growth, Green Europe, the world leader in the fight against climate change, Digital Europe, ready to face the technological transition in economic terms and in terms of protecting citizens’ rights, and Global Europe, based on the commitment to multilateralism.

The Portuguese Presidency of the Council of the European Union wants to prioritize the fight against the Coronavirus pandemic. 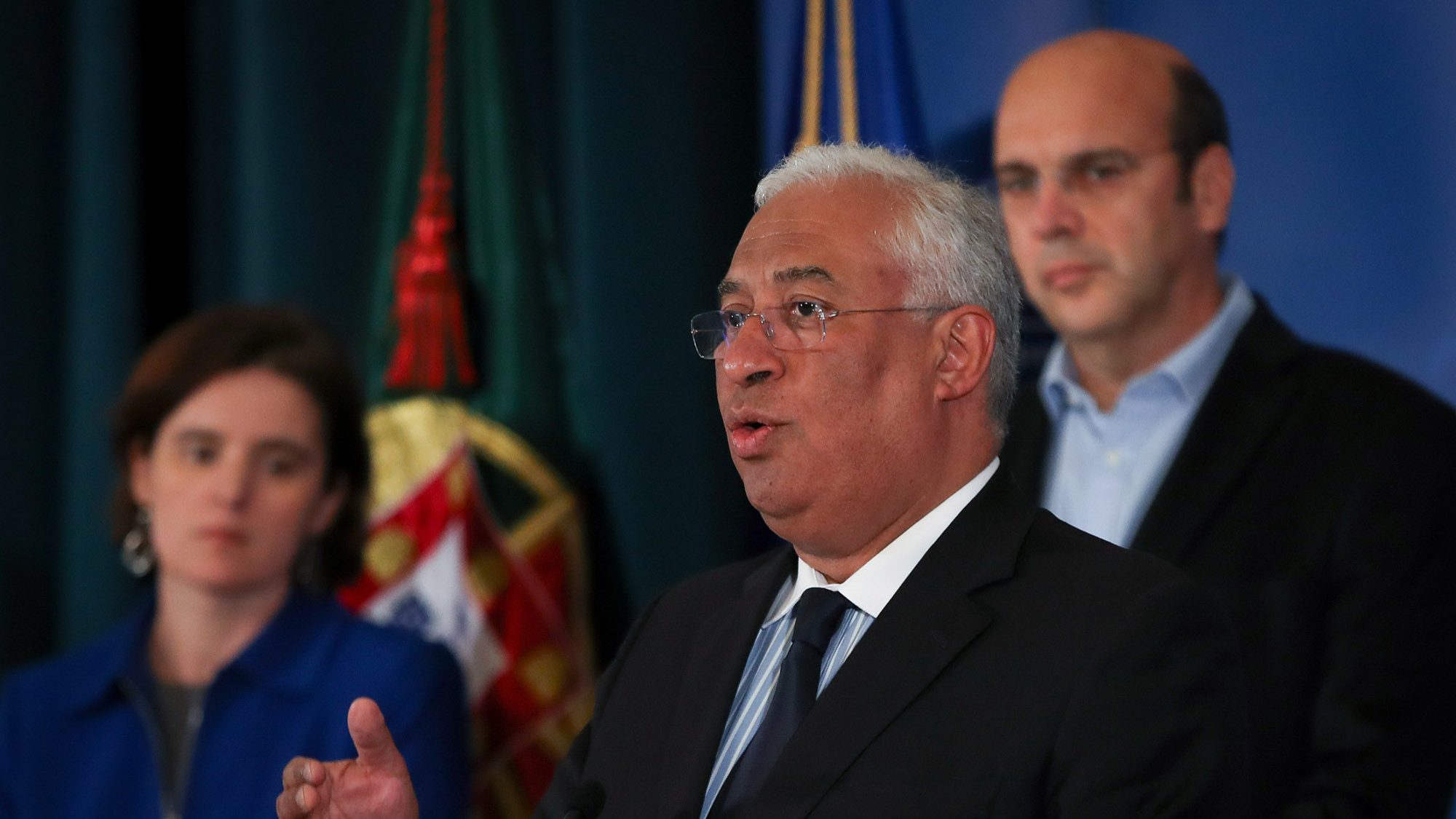