Last month, restaurants and accommodation companies in Portugal recorded dramatic falls in turnover of 60% and 90% respectively.

In October, restaurants and accommodation companies in Portugal recorded dramatic falls in turnover of 60% and 90% respectively, according to a survey by the Portuguese Hotel, Restaurant and Similar Association (AHRESP), released on Thursday.

In the restaurant and drinks sector, more than 43% of the companies surveyed recorded year-on-year falls in turnover of more than 60% and, according to the AHRESP, 41% of those companies are considering insolvency.

In the tourist accommodation sector, more than 36% of businesses reported turnover falls of more than 90% in October compared with the same period last year, and about 19% of businesses in this sector are considering filing for insolvency.

Some 23% of the accommodation companies surveyed said they had not registered any occupation in the month and 30% showed a maximum occupation of 10%.

The expectation worsens for December and January, with more than 57% of the companies expecting a 0% occupancy rate.

In terms of employment, 47% of catering companies and 27% of housing companies indicated that they had already made redundancies since the beginning of the pandemic, AHRESP said.

In catering, 27% of companies that have already made workers redundant have reduced their staff by between 25% and 50%, and 14% have cut their jobs by more than 50%.

In this sector, some 23% of companies have assumed that they will not be able to retain all jobs by the end of the year.

In the tourist accommodation sector, 24% of the companies that made redundancies reduced their staff by between 25% and 50%, and around 30% cut their jobs by more than 50%.

More than 15% of the tourist accommodation companies surveyed admitted that they will not be able to keep all jobs until the end of the year.

AHRESP said the results confirm the despair of the companies and show enormous difficulties in being able to maintain business and jobs if immediate support is not forthcoming, and warned that insolvency and redundancies are inevitable.

On the day that the country’s prime minister, António Costa, was listening to all parties with parliamentary representation to seek a consensus for the adoption of immediate measures to combat the Covid-19 pandemic, on 30 October, the association said that among other measures, it is essential that the furlough regime be extended to the whole of 2021, with simple and direct access by companies, without being dependent on levels of falling invoicing.

“Managing partners should also be considered for this support, to the same extent as workers,” said AHRESP, noting that catering, drinks and accommodation establishments have been exemplary in complying with the rules and are not considered places at risk of contagion. 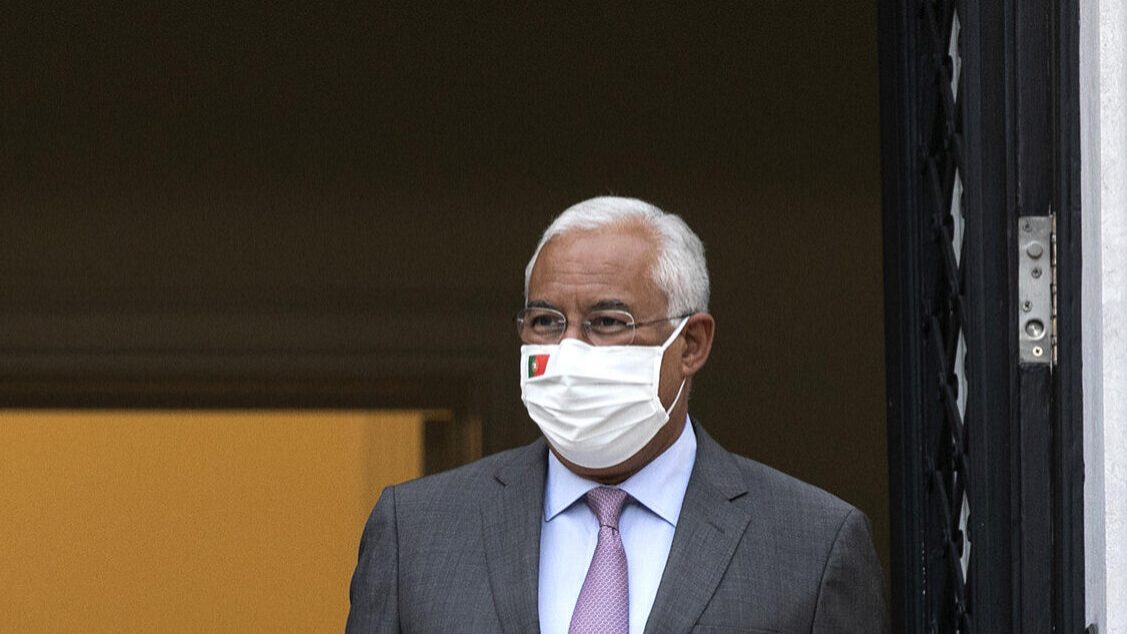 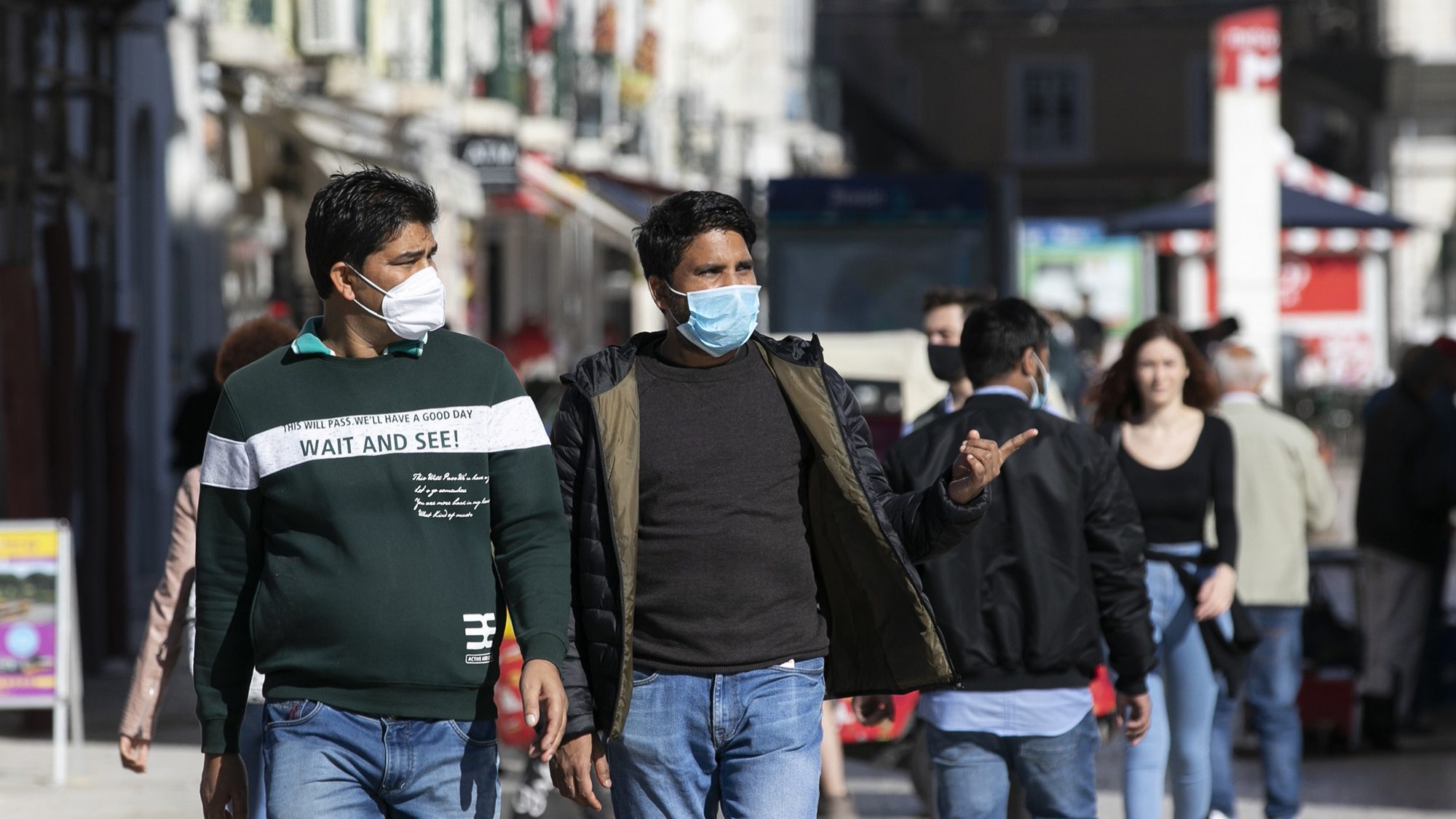