Ursula von der Leyen expects to see "good results" from working together with the Portuguese presidency of the European Council.

The president of the European Commission has said that she expects to see “good results” from working together with the Portuguese presidency of the European Council in the first half of next year, as she feels that Portugal is aligned with her on several issues, such as what she called “the social dimension.”

In an interview with Lusa on the eve of her first official visit to Portugal since she took over as head of the EU executive, Ursula von der Leyen, looking forward to Portugal’s fourth stint in the EU presidency, stresses that it “comes at a crucial moment” as the Covid-19 pandemic, which has caused the biggest economic crisis in Europe since World War II, “is not yet over and recovery is still at an early stage.”

In the context of the recovery, she stressed, it is essential to take into account “the social dimension”, where she said she had no doubt but that Portugal was on her side, “as in other matters.”

According to von der Leyen, “since the historic European summit in July” at which EU governments agreed on the EU Recovery Fund and the next multiannual financial framework for 2021-2027 – in a package totalling €1.8 billion – the Union “is far better off than most other regions of the world” in the wake of the pandemic.

“Europe has a vision, we have the plan and we also have the investment,” she said in a written answer to Lusa’s questions. “Next Generation EU [the Recovery Fund] will help modernise Europe, but in doing so we must continue to protect lives and livelihoods.

“Above all, it is a human economy that protects us against the great risks of life: illness, misfortune, unemployment or poverty,” she went on. “For me, the social dimension is an indispensable pillar of our European Union, and I know that in this, as in other areas, Portugal is on my side.”

One of the important milestones during Portugal’s six-month presidency of the EU in the first half of next year is expected to be a Social Summit in Porto in May, where the action plan for the European Pillar of Social Rights that was proclaimed at the last such summit, in November 2017 in Gothenburg, Sweden, should be approved.

Von der Leyen said that she is “looking forward to the first half of 2021,” not least because Portugal has always been “a reliable partner” in the EU.

“The Portuguese people have always shown their support for the European idea,” she said. “Portugal is a key player in our European team: a reliable partner, a committed people and representatives, from the whole political spectrum.

“This will be the fourth time that Portugal takes over the Presidency of the Union,” she noted. “I look forward to the first half of 2021. Together we will achieve good results.”

Von der Leyen is to arrive in Lisbon on Monday for a two-day visit, during which she is to attend a session at the Champalimaud Foundation with the prime minister, António Costa, on Tuesday, at which they are to present the EU and Portuguese recovery plan, respectively.

On Monday, Costa is to receive the commission president at his official residence in Lisbon. They are then to have a working dinner, which according to a government source is to will focus on current issues in the European Union, with particular emphasis on the fight against Covid-19, but also on the preparation of the Portuguese presidency of the EU, which begins on 1 January.

During her time in Portugal, von der Leyen is also to take part on Tuesday, at the invitation of Portugal’s president, Marcelo Rebelo de Sousa, in a meeting of the Council of State, his top advisory body. The meeting, which is to discuss the situation and future of Europe, is scheduled to take place in the Palácio da Cidadela in Cascais, near Lisbon. 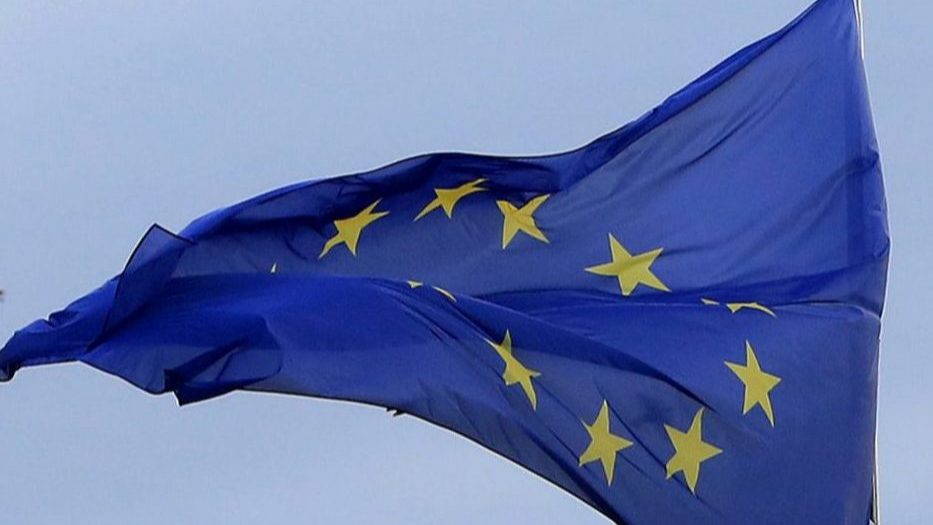 The European Commission proposed to grant 5.9 billion euros of support to Portugal within the framework of 'SURE'. 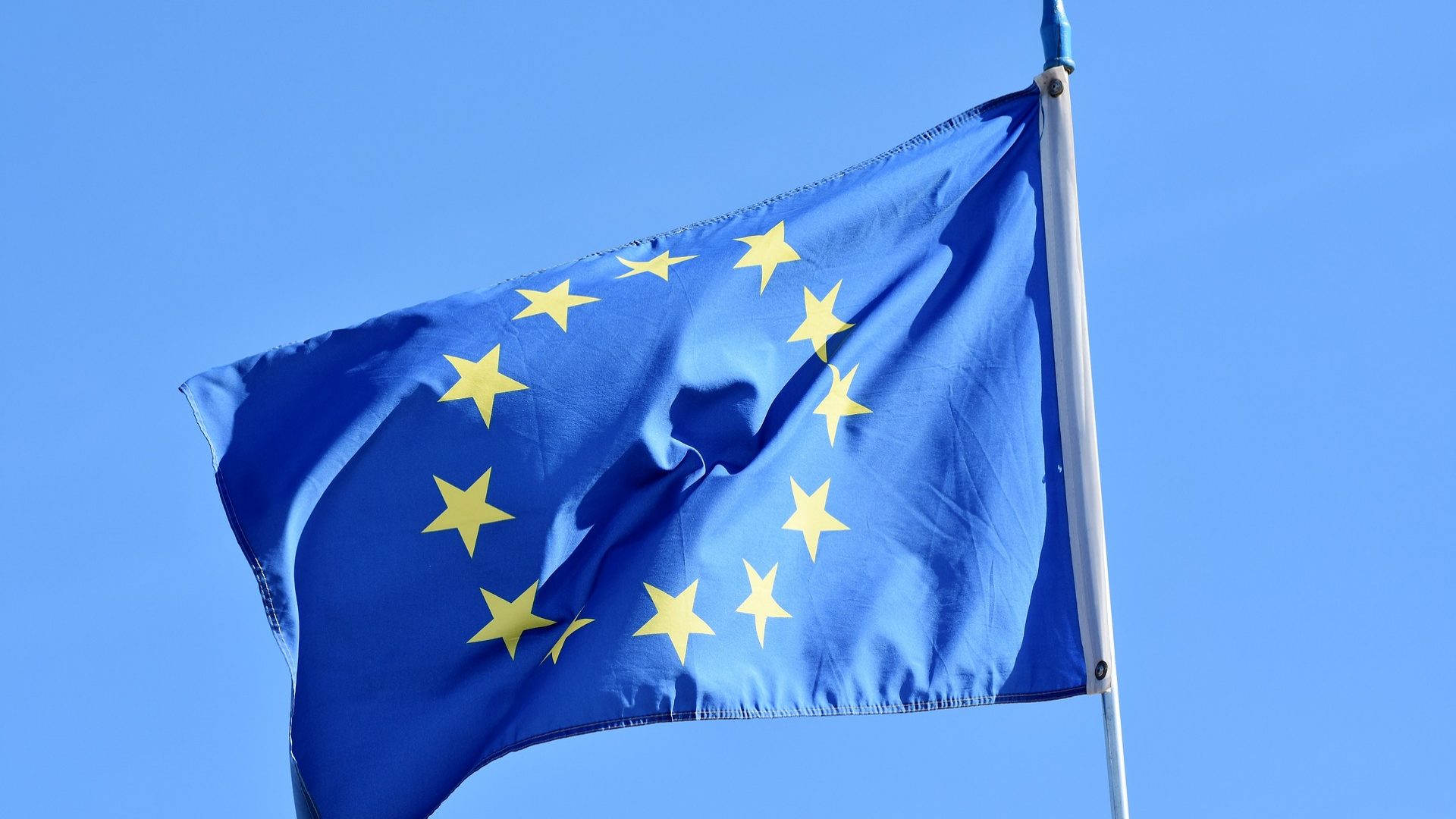 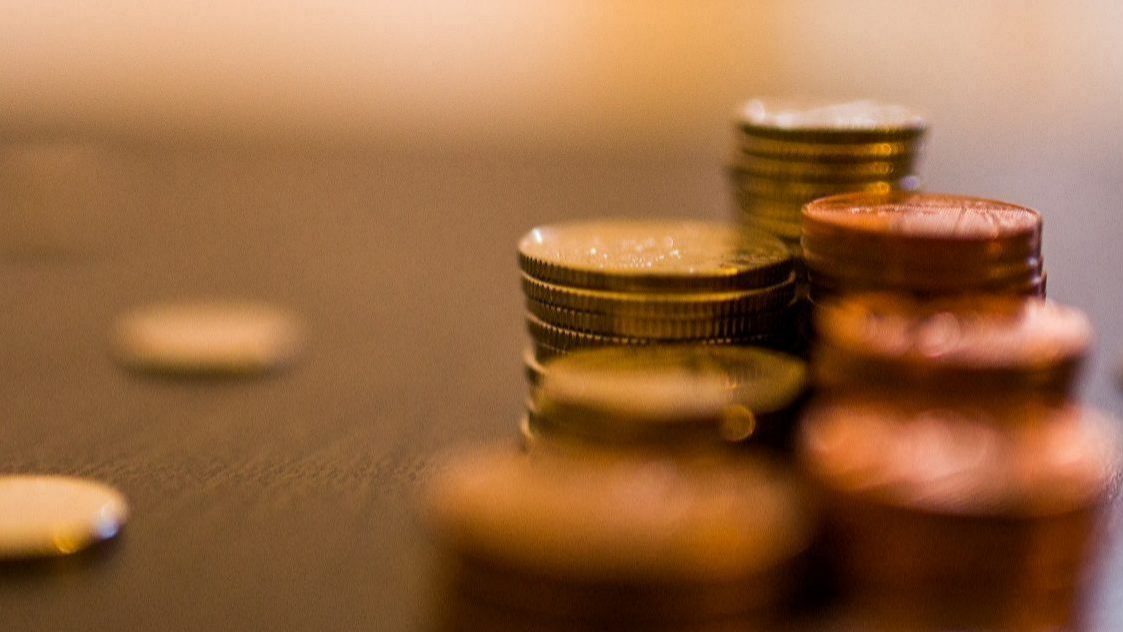