The archipelago's government has decided to extend the state of public calamity on the islands of Santa Maria, São Miguel, Terceira, Pico and Faial until 15 September.

The government of the Azores has decided to extend the state of public calamity on the islands of Santa Maria, São Miguel, Terceira, Pico and Faial until 15 September, keeping Graciosa, São Jorge, Flores and Corvo on alert, it announced on Tuesday.

“In view of the evolution of the overall pandemic situation and taking into account the opening of air links from abroad to the islands of Santa Maria, São Miguel, Terceira, Pico and Faial,” it said.

According to data updated on 31 August, “there are a total of 29 positive cases active on the islands of São Miguel, Terceira and Pico,” the Azorean government also stresses that it is maintaining “an active local transmission chain of the SARS-CoV-2 virus in the municipalities of Ponta Delgada and Vila Franca do Campo, which advises the maintenance of the measures already determined for São Miguel.

The state of alert is the lowest level of intervention foreseen in the Basic Law of Civil Protection, after the situation of contingency (intermediate) and calamity.

“From 10:00 pm and until 6:00 am the following day, petrol stations may maintain the operation, exclusively for the purpose of selling fuel to the public and supplying vehicles”, the statement further states.

Since the beginning of the outbreak, 221 cases of Covid-19 have been recorded in the region.

Sixteen people have died, all in São Miguel, and 155 recovered.

The country will enter a state of contingency starting on September 15 to prepare for the pandemic situation during the autumn. 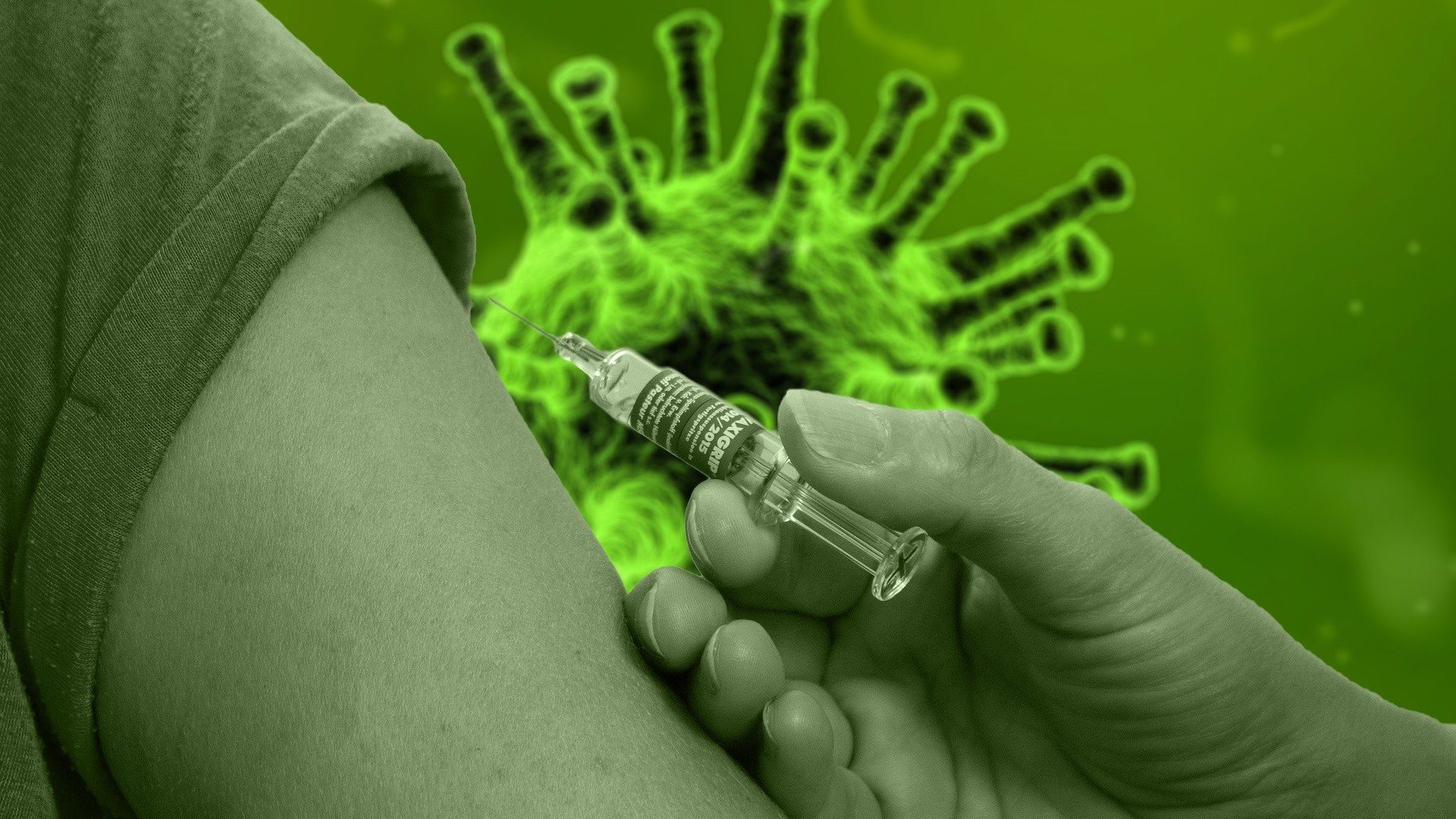 Lisbon trade may resume opening hours before the pandemic