EuroBic's non-executive director, Duarte Pitta Ferraz, tendered his resignation with immediate effect and thus refused to indicate a new mandate for the bank which is for sale.

Duarte Pitta Ferraz, EuroBic’s non-executive director, tendered his resignation with immediate effect, according to ECO. In a letter sent to the (still) chairman of the board of directors, Diogo Barrote, the professor justifies the decision on personal grounds, and anticipates that he will not be able to accept the invitation addressed to him for a new mandate.

As the ECO has already revealed, EuroBic will hold on September 14 an elective general assembly for a new mandate (which will be for three years instead of the current four). Pedro Maia will be appointed chairman, while José Azevedo Pereira will replace Fernando Teixeira dos Santos as executive president. The changes have yet to pass the Banco de Portugal sieve (the so-called fit and proper), but there is already a favourable sign from the supervisor. Despite the limited experience of the two appointed managers in the banking sector, EuroBic is in the process of being sold – Abanca remains the strongest candidate – and there is an expectation that the new owner will elect a new management team. Therefore, this new management is seen as transitional.

Duarte Pitta Ferraz has been invited to chair EuroBic’s new audit committee, but now announces that he is unavailable to accept the appointment for the 2020/2022 term. A non-executive and independent director, Duarte Pitta Ferraz even says he did not resign before because of the need to ensure management stability at the time the bank was going through the Luanda Leaks process. When contacted by ECO, Duarte Pitta Ferraz refrained from making any comments. 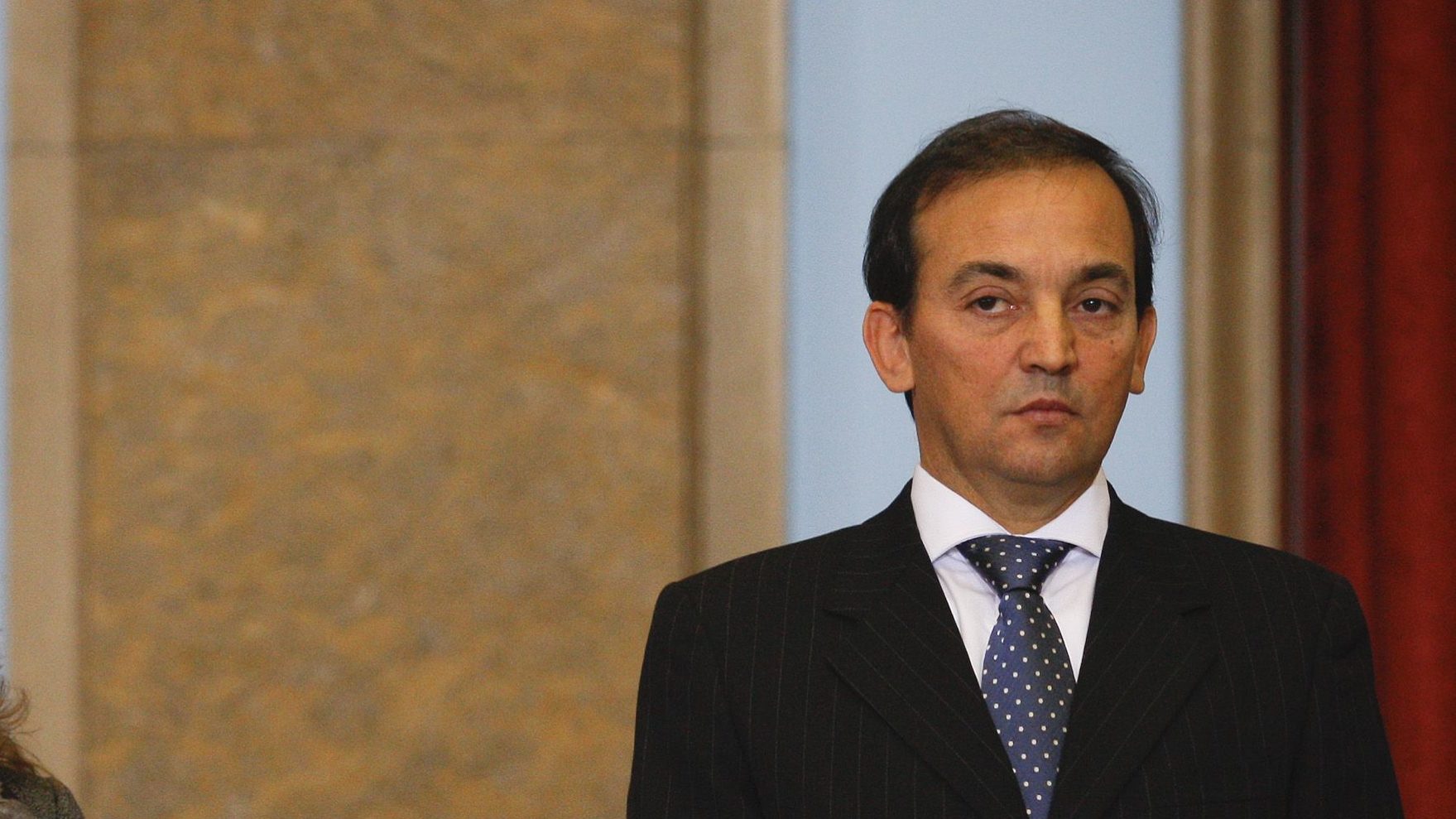 Teixeira dos Santos is leaving the CEO position, being replaced by José Azevedo Pereira. Pedro Maia will be chairman. General Meeting scheduled for one month from now.

EuroBic and Abanca deal about to be closed