The Supplementary Budget for 2020 provides a maximum of 1.2 billion to help TAP, which has an additional percentage to cope with the situation in the aviation sector.

The Supplementary Budget for 2020 foresees a maximum of 1.2 billion to help TAP, the Secretary of State for the Treasury announced Tuesday, detailing that this amount includes two scenarios: a “base scenario” and another to “face uncertainty”.

“The Supplementary Budget already foresees a maximum amount of 1.2 billion euros [in aid to TAP],” Álvaro Novo said in a press conference, detailing that this amount is broken down into two components.

“One that corresponds to the baseline scenario, which is predicted to be the case in the coming months, but given the situation in aviation worldwide, an additional percentage has also been put in place that can cope with the uncertainty.”

The Secretary of State for the Treasury also said that “the process is not yet concluded”. “We have already applied to the European Commission for the state aid and we are currently awaiting a decision from the Commission which should take place later this week,“ he said.

The Minister for Infrastructure and Housing had already stated this Monday that the government was awaiting a response from TAP’s private shareholder, Atlantic Gateway, regarding the conditions of this financial intervention. “We will intervene in TAP, we are ready to do it in a matter of days. The private [shareholder] still has to accept the conditions that the State has presented. It is a process that needs the authorisation of the European Commission,” said Pedro Nuno Santos. 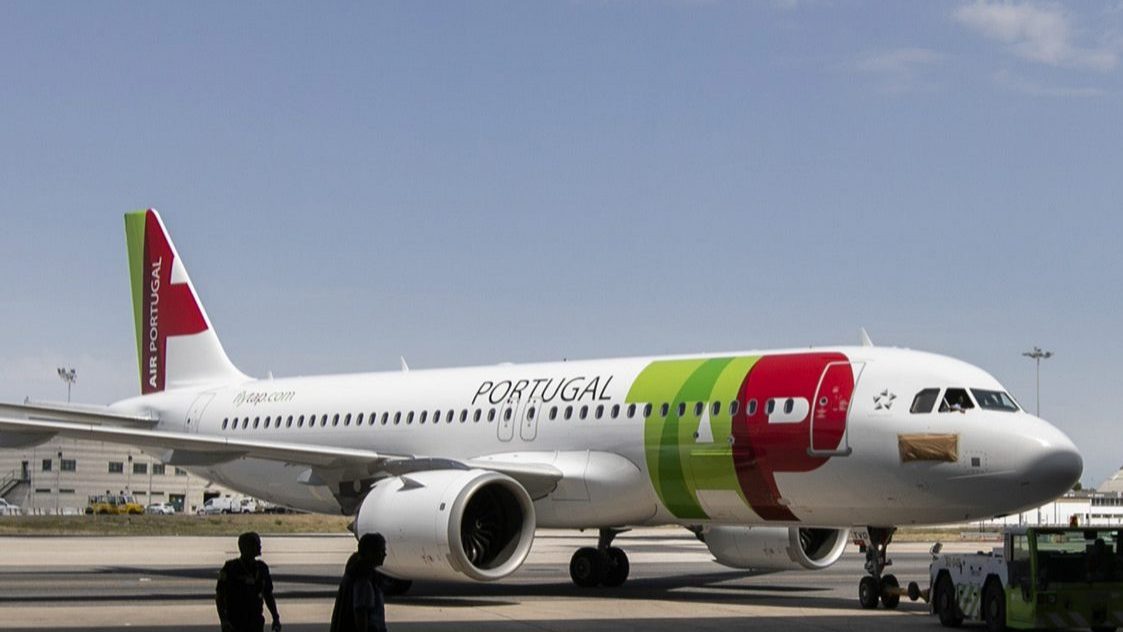 Minister Pedro Nuno Santos said that the Government is ready to intervene in TAP but says that is "waiting for the private shareholder to accept the conditions." 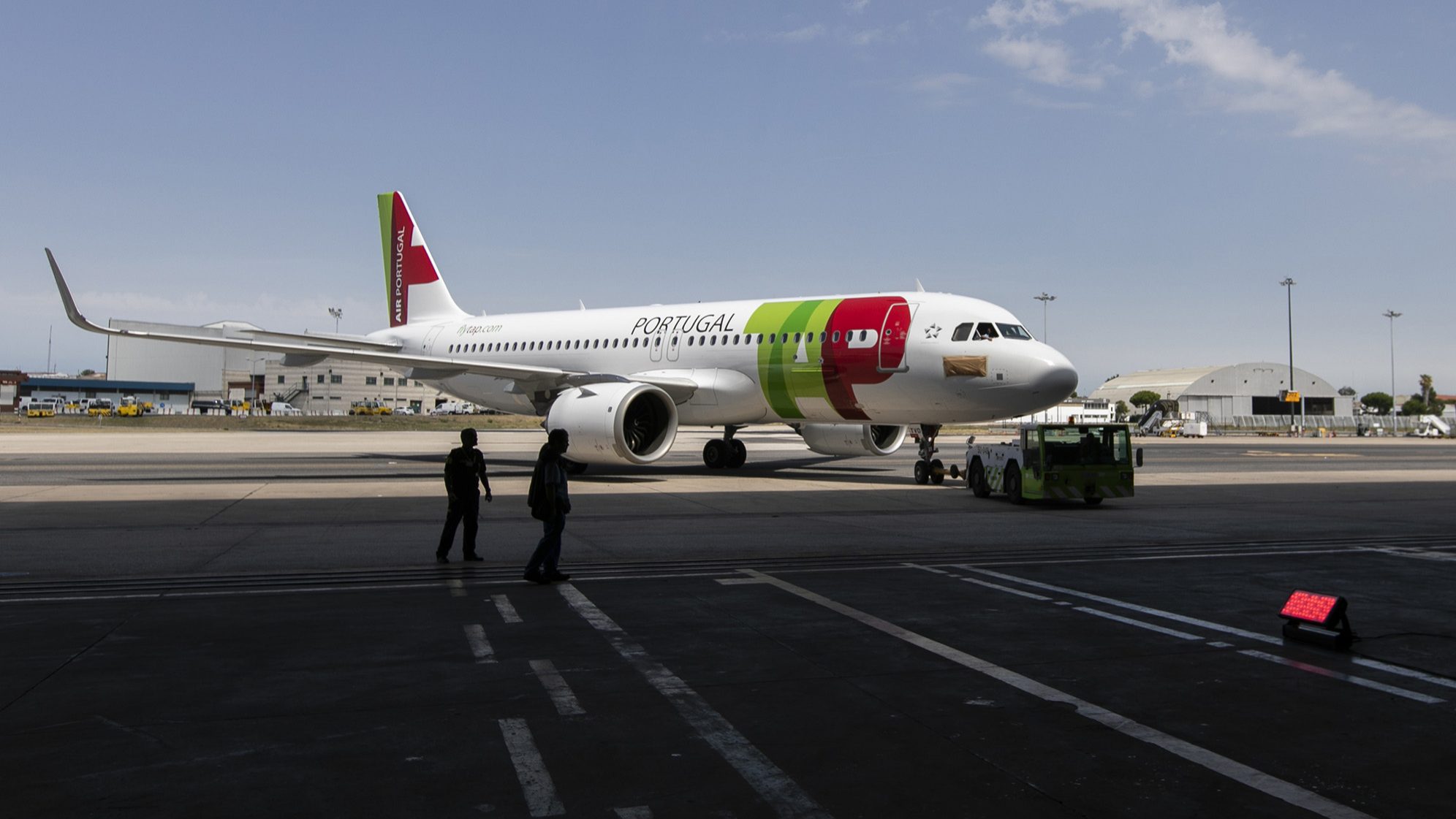