The cost of European banks’ credit risk increased “significantly” in the first quarter due to the economic impact of the pandemic, according to DBRS, which considers the provisions made by Portuguese, Italian and Spanish banks “relatively low”.

“All banks reported significantly higher credit risk in the first quarter due to the update of Covid-19 financial assumptions in their credit models. Nevertheless, the first quarter reflected only the initial impact of the pandemic, since in most countries the lockdown only happened towards the end of this period, so this trend should continue,” an analysis by the financial ratings agency DBRS Morningstar said.

According to it, “most European economies have been affected by closures since mid-March, and although they are now beginning to reopen, a sharp contraction in gross domestic product (GDP) and higher unemployment risks are expected in 2020, which will have a negative impact on the profitability and quality of European banks’ assets.

“The full impact of Covid-19 on European economies and the banking sector remains highly uncertain and will ultimately depend on the magnitude of the economic crisis and the duration and extent of the subsequent recovery.”

The conclusions point to the fact that “most of the banks in the sample reported “significantly higher” provisions for credit risk in the first quarter of this year compared with the same period in 2019, which translated into a “considerable increase” in the cost of risk.

Portuguese banks reported an average risk cost level of 70 basis points, below the average of the various banks analysed, which DBRS considers “relatively low, particularly in view of the significant economic impact expected in 2020” following the pandemic.

The Covid-19 pandemic has claimed more than 402,000 lives and infected more than seven million people in 196 countries and territories, according to a balance by the French agency AFP.

In Portugal, 1,479 people have died out of 34,693 confirmed to be infected, according to the most recent bulletin of the Directorate General of Health. 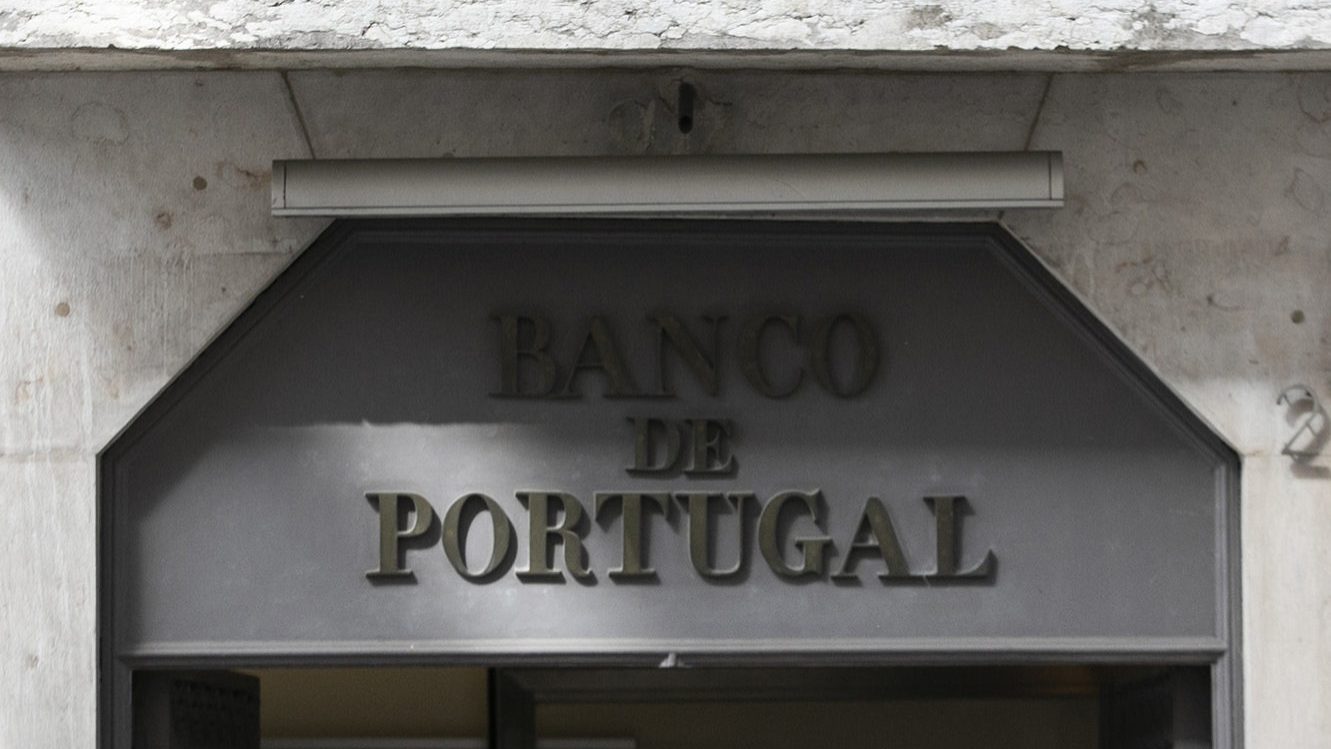