At the general meeting, the Board of Directors led by João Castello Branco announced to shareholders that he expects to have news about the company's expansion "in the coming months".

Navigator’s Board of Directors, presided by João Castello Branco, announced to the shareholders it is still considering distributing dividends, last Thursday in a general meeting. The plan is for the profits to go into reserves, for now. And then it will review the matter again between September and October, when there is more clarity about the impact of the pandemic.

Asked about this information, Navigator has neither confirmed nor denied it. It replied that it elaborated a set of scenarios, still in February, and concluded that “even in the most drastic scenarios, the company maintains a comfortable position to remunerate the shareholders.”

The company’s official source points out the reasons already communicated to the market for cancelling the payment – prudence and the use of lay-off – and added only that “at this moment the only proposal under discussion is for the shareholders to approve in the June general meeting the allocation of the 2019 results in reserve.”

Although it has not yet formalized the call, the management has transmitted to the shareholders that it may, after the summer, hold a new General Meeting and propose the use of these same reserves to distribute dividends. The hypothesis was viewed with approval by individual shareholder Gonçalo Sequeira Braga.

“It all depends on the financial situation of the company. Companies that do not have the capacity must withhold dividends. Companies that have, must distribute,” says Sequeira Braga, who is also president of Maxyield, the small shareholders’ group, to ECO. “What we were told was that Navigator has 256 million euros in liquidity and that it felt comfortable to face this pandemic.

The impact of the pandemic (including a 38% drop in net income) led the company to place 1,200 workers on lay-off. Using this scheme prevents the company from distributing dividends so, if it goes ahead, the recovery of shareholder remuneration will have to wait for the end of the lay-off.

The year 2019 had not been favourable for Navigator, with the net profit falling by 25.2% to 168.3 million euros, because of a sharp drop in pulp prices and a reduction in demand for pulp and paper. The company had already halved the dividend and proposed to pay 13.94 cents per share (a total of 99.14 million euros). 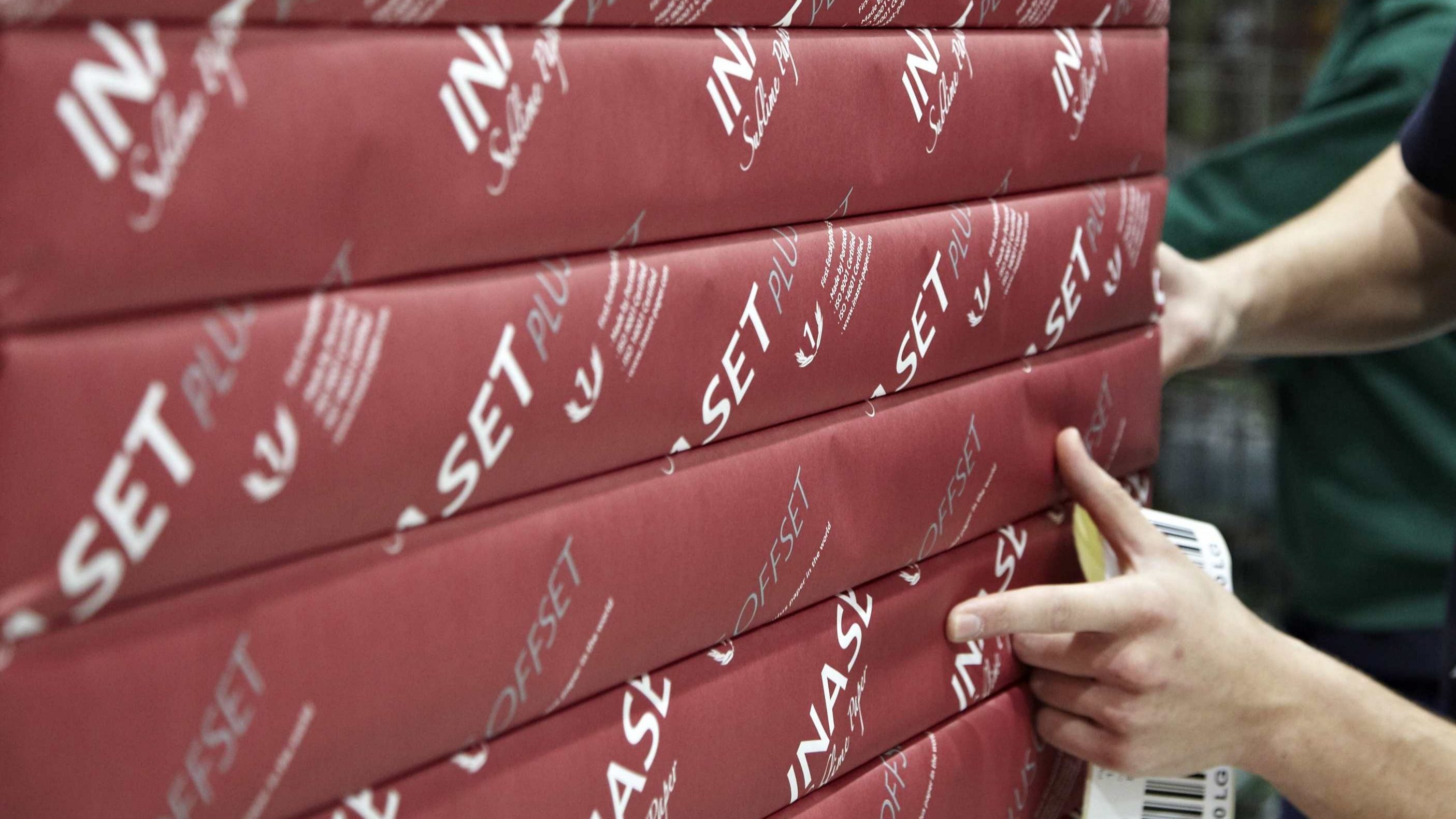 The coronavirus Pandemic has caused a breakdown in paper demand. Navigator made the unprecedented decision to reduce production. Suspension will be for now 30 days.

Main points of phase 3 of the lockdown easing In Portugal