Lone Star put the Novo Banco's operation in Spain up for sale, after the injection of 850 million euros by the Portuguese State into the bank.

The US fund Lone Star put the Novo Banco’s operation in Spain up for sale. A decision that comes after the state aid of 850 million euros that the bank has received in Portugal, according to El Confidencial.

According to the same newspaper, which cites sources, the decision has even been communicated in recent days by António Ramalho to the employees of the Spanish subsidiary. And Novo Banco itself has already contacted investment banks to start the process of finding a buyer, which, if everything goes as planned, should start in the near future.

This decision comes after the injection of 850 million euros by the Portuguese State into the Novo Banco, which caused controversy among the political parties. In the market, says El Confidencial, it is still not clear whether this is a sale in block or some business.

The results of the Spanish subsidiary are not known, but sources consulted by the Spanish newspaper say it has hardly generated profits in recent years. The lack of a determined investment in Lisbon has led to a decrease in business over the last five years, with income from interest and commissions falling from 150 to 55 million in 2019.

Mário Centeno said that no transfers or loans were made without the knowledge of the prime minister, António Costa. 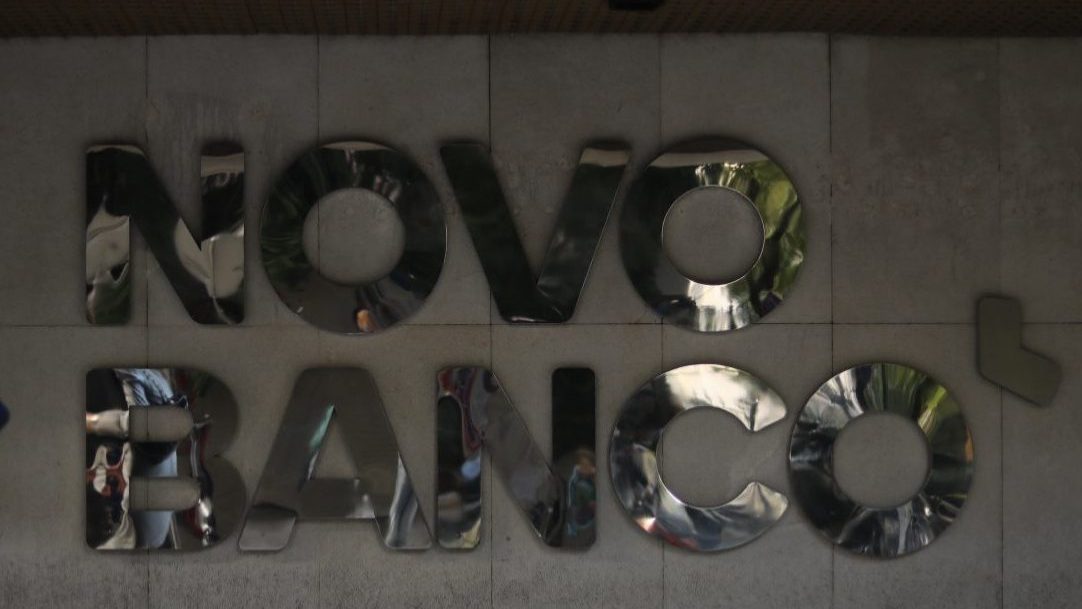