Ryanair aims to resume "approximately 90%" of the routes scheduled for the summer in Portugal before the pandemic.

Low-cost airline Ryanair will resume flights to Lisbon, Porto, Faro, Ponta Delgada and Lajes airports on July 1, aiming to resume “approximately 90%” of the routes scheduled for the summer in Portugal before the onset of the health crisis.

An official source of the Irish airline told Lusa that “Ryanair chose to adjust the schedule, reducing daily/weekly frequencies, but maintaining as many routes as possible”.

The new flight schedule is now available on Ryanair’s website and customers can now book their trips.

The low-cost Irish company announced on Tuesday morning that it will resume daily flights to Portugal, Spain, Italy, Greece and Cyprus from Ireland, the United Kingdom, Belgium, the Netherlands and Germany on July 1.

In a statement, it also said it had plans to “operate 40% of its overall flight schedule” in July, “since Spain announced this weekend that it would remove travel and visitor restrictions as of July 1, like Italy, Cyprus, Greece and Portugal, which are preparing to reopen their hotels and beaches for the main holiday season in July and August.

The daily flights to be resumed by Ryanair from July 1 come from “Northern European countries, including Ireland, the United Kingdom, Belgium, the Netherlands and Germany,” and are destined for “the main airports in Portugal, Spain, Italy, Greece and Cyprus.

“After four months of lock-down, we celebrate the measures of the governments of Italy, Greece, Portugal, Spain and Cyprus to reopen the borders, remove travel restrictions and remove ineffective quarantines,” the executive president of Ryanair said in the statement.

According to Eddie Wilson, “European families who have been subjected to confinement for more than 10 weeks can now look forward to the long-awaited family holidays to Spain, Portugal, Italy, Greece and other Mediterranean destinations in July and August.

All Ryanair flights will operate with new health measures in place, which require all passengers and crew to wear masks at all times at airport terminals and on the aircraft, in line with European Union recommendations.

Worldwide, according to an assessment by the AFP news agency, the Covid-19 pandemic has claimed over 346,000 lives and infected over 5.5 million people in 196 countries and territories. 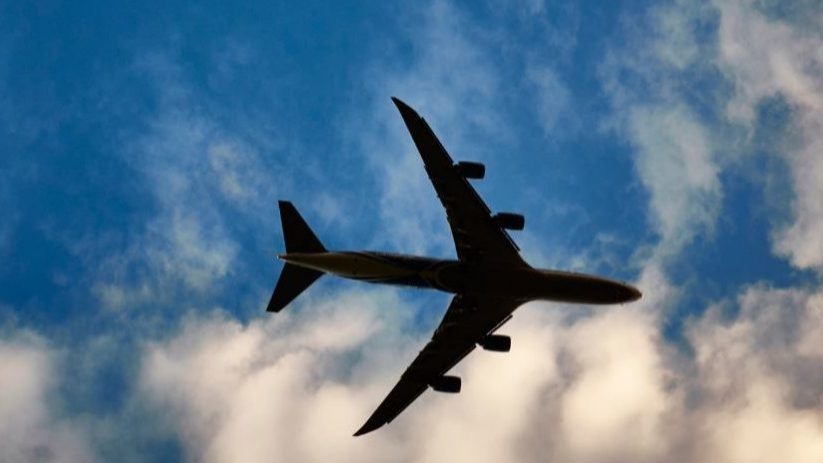