António Costa wrote on his official Twitter account that the French President Emmanuel Macron will not impose quarantine measures on Portuguese citizens who return to France.

Portugal’s prime minister António Costa received on Tuesday an assurance from French President Emmanuel Macron that no quarantine measures will be imposed on Portuguese citizens who return to France across the land border with Spain.

In a gesture of friendship and profound recognition of the Portuguese Diaspora in France, @EmmanuelMacron assured me today that no quarantine measures will be applied to our fellow citizens who arrive at the land border with Spain on their return home,” Costa wrote on his official Twitter account.

In another message on the same social network, Costa then added: “To France: our heartfelt thanks. To the Portuguese Community in France: comme d’habitude, here we are waiting for you in the summer”.

António Costa this morning revealed to journalists that he had “a long telephone conversation” with the French head of state, Emmanuel Macron, about the European plan to respond to the economic and social crisis created by the Covid-19 pandemic, after having spoken in recent days with German Chancellor Angela Merkel and the president of the European Commission, Ursula Von der Leyen.

The Portuguese prime minister commented on the Franco-German plan to create a €500 billion European recovery fund based on subsidies, which he described as “an excellent proposal”, although he warned that there were “important” aspects still under discussion.

Worldwide, according to an assessment by the AFP news agency, the Covid-19 pandemic has claimed more than 318,000 lives and infected more than 4.8 million people in 196 countries and territories.

Portugal has had 1,247 deaths associated with Covid-19 up until Tuesday in 29,432 confirmed cases of infection, according to the daily bulletin by the health authority (DGS). 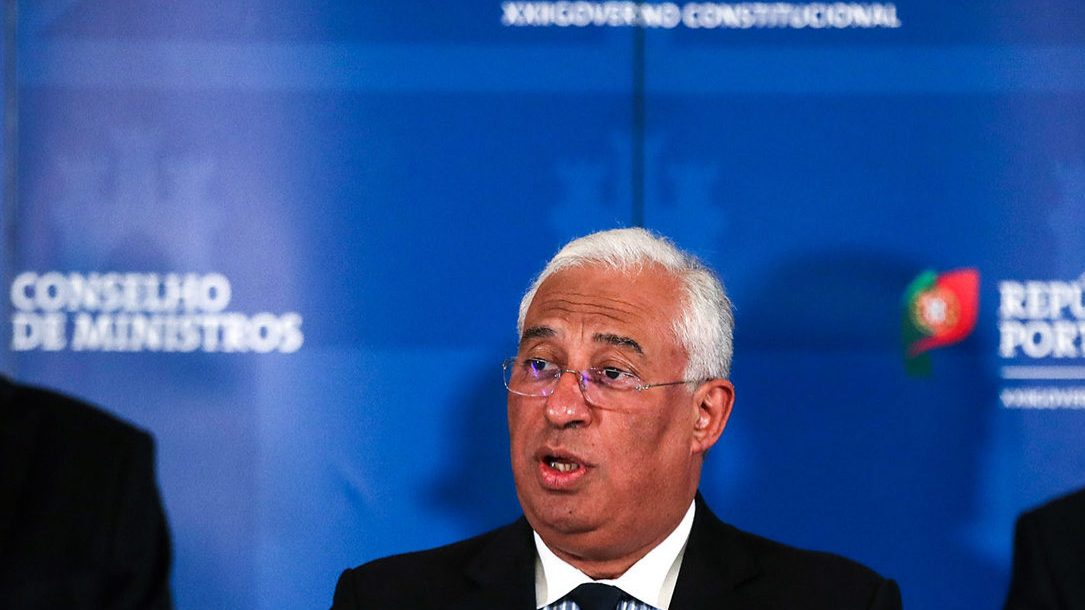 The European Union is in negotiations on the matter, but the Portuguese Government points out that the EU's position is that "general quarantines should not be adopted unilaterally." 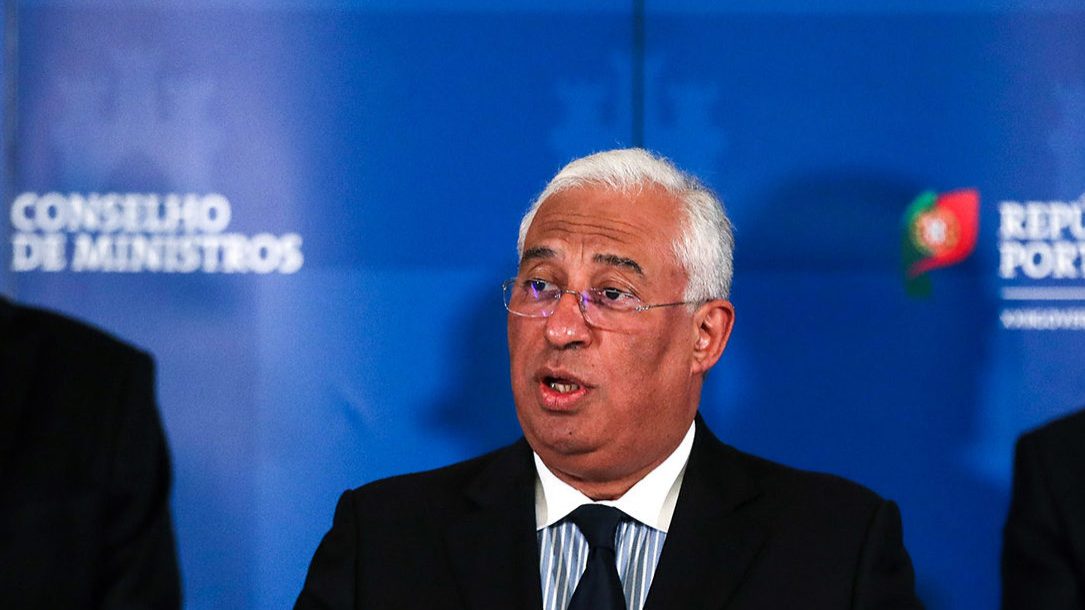