José Carlos Sítima was vice president of Santander Totta's board of directors. He now takes over as chairman after the death of António Vieira Monteiro in March caused by Covid-19.

The Bank of Portugal authorized the appointment of José Carlos Sítima as chairman of the board of Santander Totta, following the death of António Vieira Monteiro in March due to Covid-19. The information was confirmed this Monday by the bank.

Sítima is 74 years old and has a lengthy career in banking and Santander. Since 1995, he has been the administrator of the Champalimaud Group banks (Sottomayor, Totta, Crédito Predial and Chemical) and moved to the Santander Group with the sale of part of those banks in 2000.

Since then, he continued uninterruptedly with the executive administration of Santander Totta until 2019, when he was appointed first vice-president of the bank.

He will now hold the position of chairman after Vieira Monteiro died from coronavirus on March 18, in what was the second death in Portugal due to the Covid-19 pandemic.

The bank's CEO expects that the impact of the pandemic will require new provisions by the end of the year. 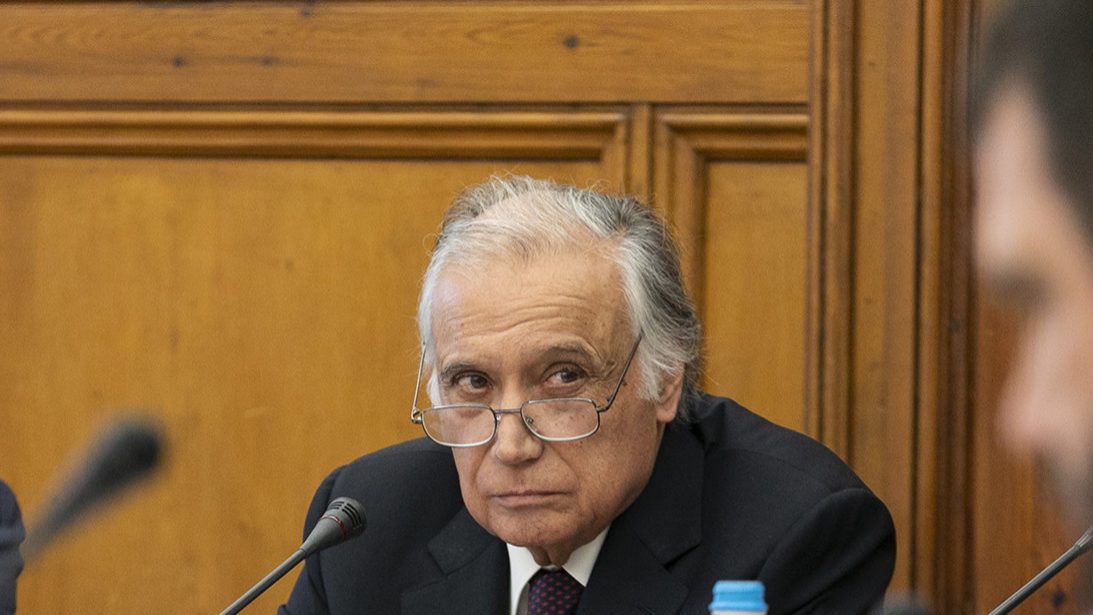