The interest rates on the national ten-year sovereign debt are below the 1% mark in the secondary market, having already touched a minimum of 0.99% on Tuesday.

The Interest rates on national sovereign debt are decreasing this Tuesday, with the ten-year benchmark rate falling below the ‘psychological’ threshold of 1% in the secondary market. Announcements by the European Central Bank (ECB) and promises of a “bazooka” by the European Union to combat the effects of the pandemic bear relief.

It was 10:11 a.m. this Tuesday that, according to data from Reuters, the Portuguese yield for the ten-year term reached 0.99%, below the 1.044% at which it closed in the last session, thus breaking down the 1% barrier, and returning to the minimum levels reached a week ago.

The relief of national sovereign interest rates accompanies the relief of yields in the rest of Europe, namely the German bunds. Interest on German ten-year debt has already been trading at -0.46%, below the -0.445% at which it closed in the last session, supported by debt purchases by the ECB.

The European Council on Thursday mandated the European Commission to draw up a plan for financing the Recovery Fund, which is due to be known on 6 May, and which will make it possible to support European economies hit by the effects of the pandemic. 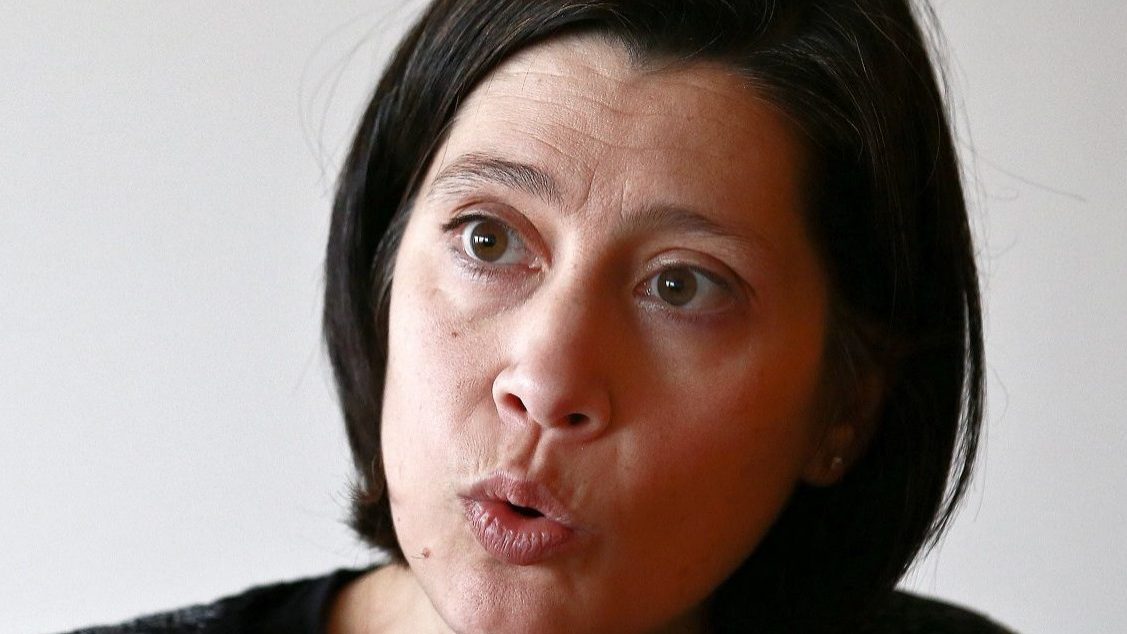 With the instability of the markets, Portugal has to pay to issue Treasury bills (T-Bills).