EuroBic, a Lisbon-based privately held bank, had a net profit of 61 million euros in 2019, up 44% from the 2.5 million euros reported for 2018, according to accounts approved at a general meeting of shareholders on Monday, the bank announced on Tuesday.

In a statement, the bank said that in 2019 it obtained “the best result in eleven years of activity” since its creation, saying that this was thanks to “growth in turnover in the order of 654 million euros and in levels of customer loyalty, which together contributed to the consolidation of core profitability, which deserves particular emphasis in an adverse context of negative interest rates and strong competition.”

EuroBic also noted that in the last three years its turnover has grown by 2 billion euros, an average annual growth of 6.1%, and that it had had cumulative banking income of 578 million euros and net profit of 128 million euros.

The bank also said that it had strengthened its solidity indicators, with a Core Tier 1 capital ratio of 13% at the end of 2019, a liquidity coverage ratio of 168% and a bad debt ratio of 6.6%.

EuroBic’s largest shareholder, Isabel dos Santos, has since February been in the process of selling her 42.5% stake to Spain’s Abanca since February, after the Luanda Leaks revelations prompted the bank to stop doing business with her. Other shareholders also agreed at the same time to sell their shares to Abanca, which is to buy 95% of the bank’s shares.

EuroBic was set up in 2008 with capital from Angolan investors and in 2014 took over for 40 million euros the banking activity of Banco Português de Negócios, a private bank that had been rescued by the Portuguese state. BPN was nationalised in 2008 and cost the state a total of 5 billion euros between 2011 and 2018, according to the Court of Auditors.

It is chaired by Fernando Teixeira dos Santos, who was minister of finance in the Socialist government led by José Sócrates that decided to nationalise BPN.

Abanca already 70 branches, 500 employees and more than 80,000 clients in Portugal, according to a company source. 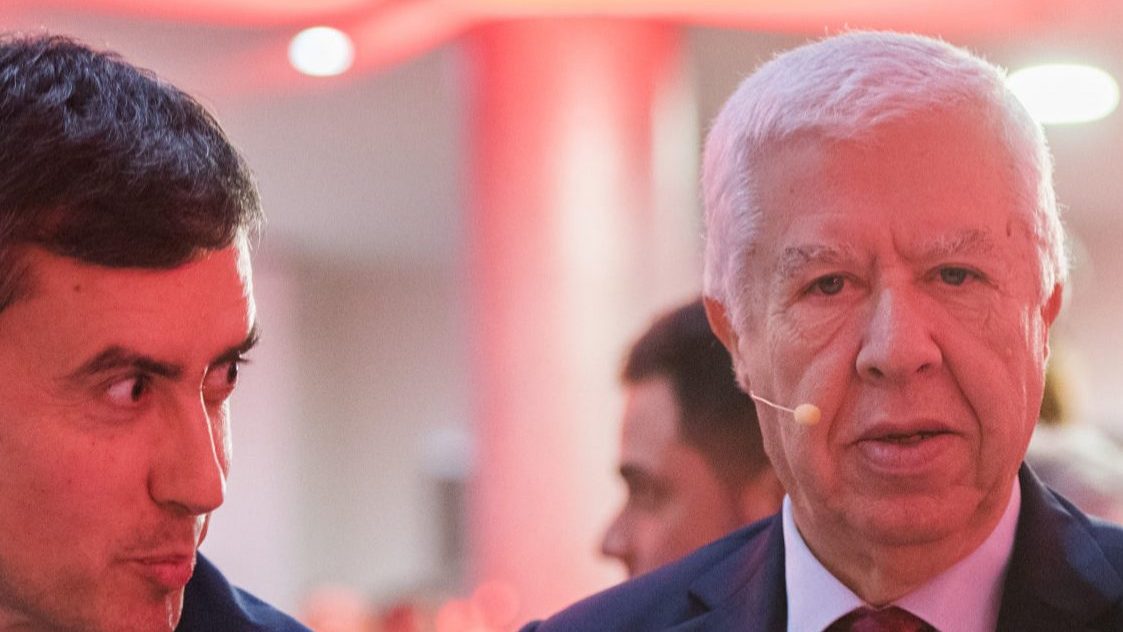 Teixeira dos Santos and his team will remain in office until the sale process to Abanca is concluded. Pandemic delayed the due dilligence of the Spaniards.