The Secretary of State for Energy, João Galamba, announced that the Government maintains its intention to hold new auctions of renewable energy. Bidding will only happen when "market allows".

Secretary of State for Energy, João Galamba, announced this Friday that the Government maintains its intention to hold new auctions of renewable energy this year, focusing on solar, after the “success” of the auctions that took place in 2019. However, the new bidding round will only take place when the “market allows”, admitted the governor.

As expected, the Secretary of State admitted that the current Covid-19 pandemic scenario forced the Government to postpone indefinitely the new solar energy auctions. “We will have to wait for a calm in the markets,” Galamba said, without announcing new dates.

The announcement was made at a public presentation session to the promoters of the solar capacity auction in Portugal – broadcasted online on the Saving Energy portal. Therefore, the deadline set for the first solar auction of the year, which was scheduled to take place in March 2020, will not be met, as announced by the Minister of the Environment, Matos Fernandes, in Parliament.

ECO had already questioned whether the renewable energy auction would take place within the established timeframe or whether it would be postponed to the next few months due to the Covid-19 pandemic, but the Ministry of Environment and Climate Action did not provide any clarification.

In January, Matos Fernandes announced that a new solar energy auction would be held in the first quarter of 2020 (in March), “building on the success” of the first mechanism of this kind in Portugal, which last year set a world record of 14.70 euros per MWh in one of the batches auctioned. A second auction is also planned for the end of the year.

Year to date renewable production supplied 67% of consumption, divided between hydroelectric with 38%, wind with 23%, biomass with 5.7% and photovoltaic with 1.6%. 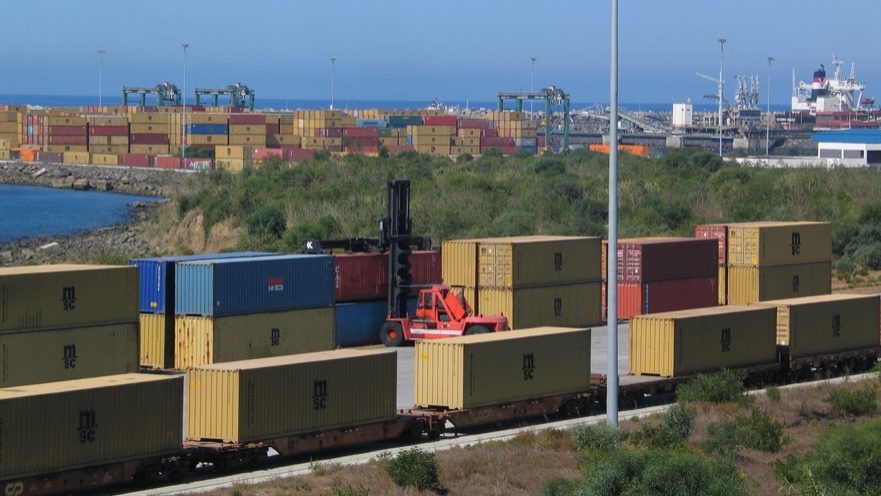 US interested in LNG imports through port of Sines