The Bank of Portugal governor considers that "there is no moral hazard and the interest is common" so the Eurozone must proceed with the Eurobond issue.

The Bank of Portugal governor considers that the Eurozone should use Eurobonds to overcome the crisis caused by the economic impact of the coronavirus. In an opinion article published this Friday in Jornal Económico, Carlos Costa argues that “there is no moral hazard and the interest is common” to all countries.

Faced with the (near) paralysis of the economy worldwide, including Portugal and the Euro Zone, economists already anticipate a strong “hit” in GDP, although uncertainty limits the ability to make forecasts. There are several institutions (European Commission or investment banks) that take it for granted that there will be, at the very least, a recession that will impact companies and workers.

Thus, Portugal’s central bank governor considers its essential to act on both demand and supply “in order to safeguard income and productive potential during the duration of the pandemic, ensuring that jobs are still available when workers return from prophylactic isolation and begin to recover from this shock.”

In the Eurozone, this involves the European Central Bank (ECB) but also the Member States. “Monetary policy is already proactively in the field,” considers Carlos Costa, who is part of the ECB’s Governing Council and in decision-making, referring to the new 750 billion euro pandemic programme. In total, taking into account purchases that were already active, the central bank will make purchases of over one billion euros by the end of 2020.

But states also have to use budgetary policy and in force, as the president of the ECB, Christine Lagarde, has requested, namely by giving public guarantees for bank financing to the economy in order to “avoid an increase in risk” and the “consumption of capital resulting from defaults” on the banks’ balance sheets, considers Carlos Costa, guaranteeing that “he is monitoring developments with the competent authorities”.

This is where Eurobonds issue comes in, given the need for States to get into debt in order to finance budget deficits. For Carlos Costa, in this case, “there is no moral hazard, and the interest is common.” He added: “The cause is not idiosyncratic, it cuts across all economies, and does not stem from imbalances in economic policy.”

The coronavirus has the potential to ‘contaminate’ banks, reduce exports and cause a rectifying budget, according to experts.

Social security contributions to be cut to help companies 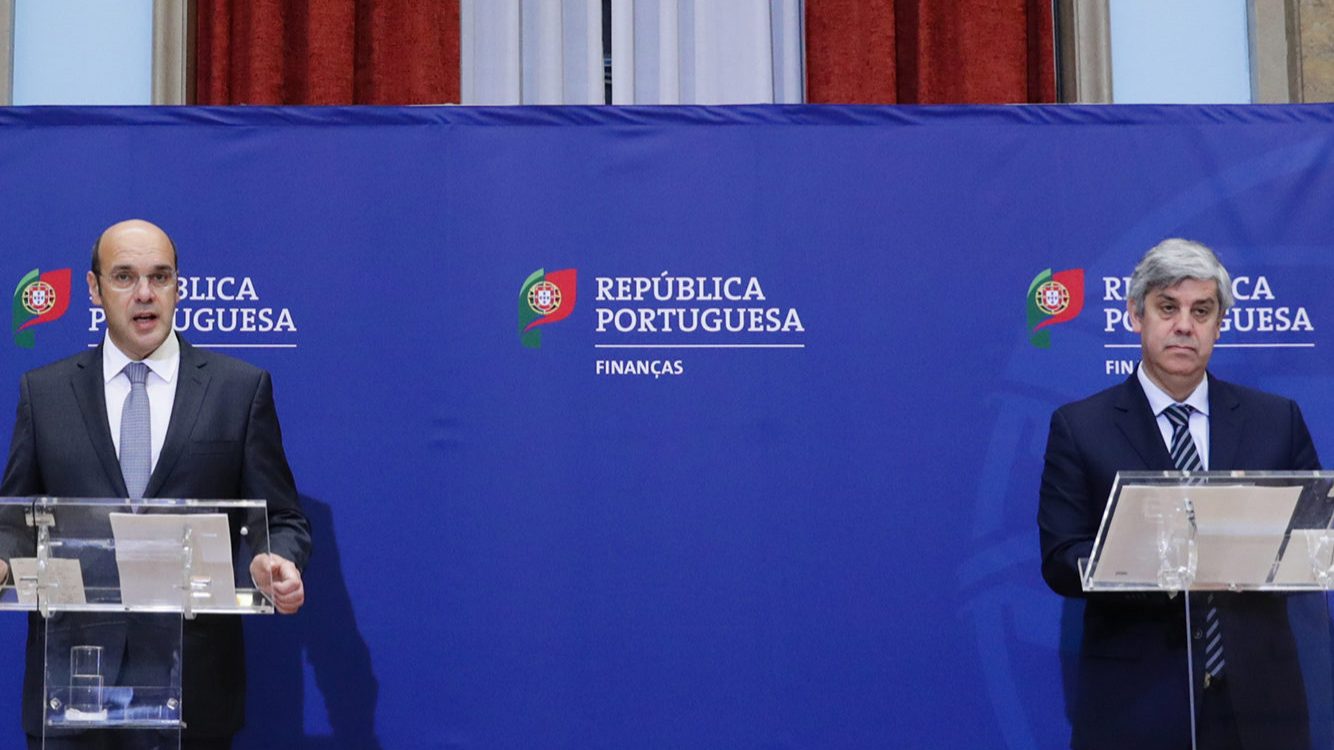