The Portuguese company was forced to restrict its operations to 15 destinations out of the 90 in which it operates, due to travel restrictions from several countries.

TAP was forced to restrict its operations to 15 destinations only, ceasing to operate in the remaining 75 in which it had operated until now. At the origin of the decision are the restrictions that countries are imposing to stop the coronavirus, the company informed the Portuguese regulator. The decision, which begins on March 23rd, can be reviewed at any time.

The airline “informs the market and the general public that it will temporarily reduce its operation with effect from March 23rd 2020 until April 19th 2020. During this period TAP plans to continue operating 15 of the approximately 90 destinations it operated, and this decision may be reviewed at any time if circumstances so require,” according to the note published in the CMVM.

TAP, which has been gradually reducing its flights, was forced to take a more radical decision in view of “the restrictions imposed by the various States in the geographies where TAP operates”. “Such restrictions, combined with the sharp drop in demand, have generated successive flight cancellations and route suspensions, resulting in a reduction in the overall volume of air traffic in recent weeks,” explains the company in the same communiqué.

The airlines have been among the sectors most affected by the coronavirus pandemic, which has killed more than 8,000 people and infected more than 190,000. Therefore, the European Commission has already opened the door for Member States to help these carriers, without this support being classified as state aid.

TAP with this new restriction to its activity still weakens its accounts. The company has even decided not to give bonuses to workers, as it has done in recent years. In 2019, the company recorded a loss of 105.6 million euros, a performance (which improved slightly compared to 2018) justified by TAP with the 1.5 billion euros investment in fleet renewal. 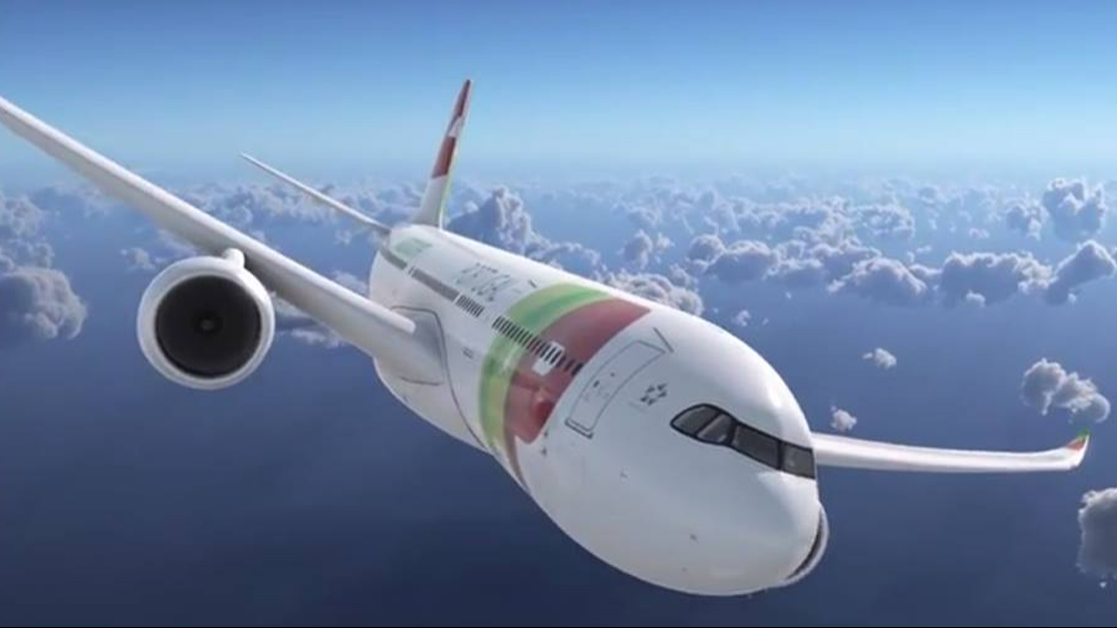 TAP suspends flights to Italy for a fortnight

The Portuguese company suspend all flights between Portuguese and Italian airports from Wednesday to March 24th.