The company led by Gonçalo Moura Martins achieved a turnover of 2.84 billion euros, which helped the construction company to increase profits.

After disclosing the unaudited figures, the company has now submitted the final accounts. Net results grew by 13% to 27 million euros, while EBITDA grew 3% to 420 million euros. In Europe, it increased 23% “benefiting from improved profitability in Engineering and Construction,” says Mota-Engil.

2.84 billion, a number that represents a new historic high. This turnover counted with the “contribution
balanced between regions and with non-construction business accounting for 19% of the total,” explains the construction company. Europe and South Africa had the biggest weight in the company’s accounts.

The order book reached 5.4 billion euros at the end of last year. This figure, although high, represents a drop compared to the one presented a year earlier. At the end of 2018, it was 5.5 billion euros. 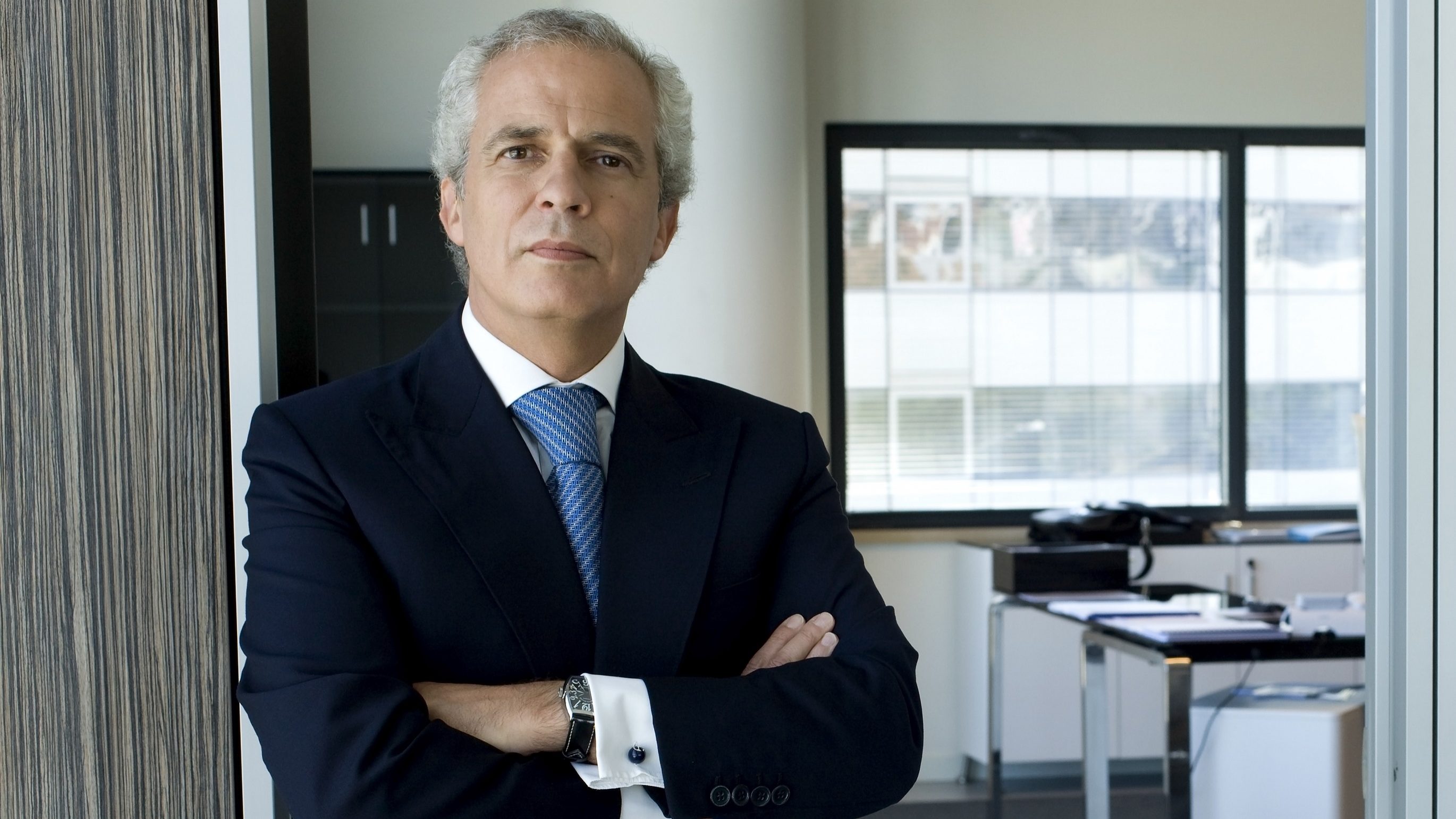 The company will build a dam in Colombia, in a project valued at 270 million euros, as well as a 24 km section of a road in Mexico, in an investment of 45 million euros. 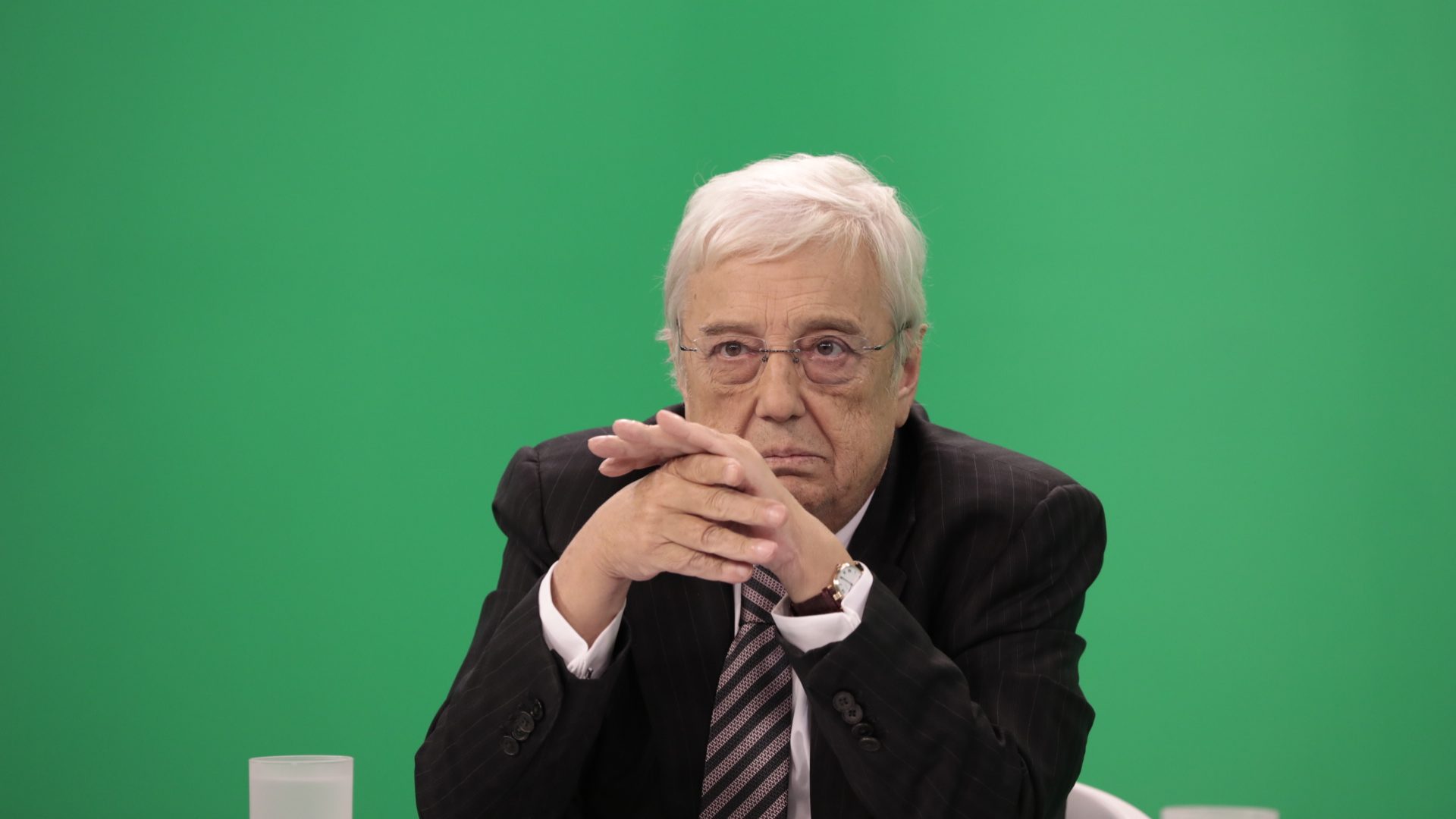