Portugal exceeded the target of one billion euros of investment projects in 2019. There are 80 new projects at stake, 75% of which are from foreign origin, more exactly from 15 different nationalities, the Secretary of State for Internationalisation, Eurico Brilhante Dias, told ECO. German, French and Spanish investments were the biggest.

“AICEP has obtained over one billion euros in foreign and Portuguese investment. These are investments from 15 different sources and in 15 sectors,” advanced Eurico Brilhante Dias. In declarations to ECO, the Secretary of State stressed that the diversity of sectors and investors “allows the opening of the business portfolio where Portugal has competitive advantages.”

Foreign investment at high in 2019

“It is not a unique advantage, a mono-product,” said Brilhante Dias, revealing that among the sectors with the highest volume of investment stand out “the automobile and components industry with over 200 million euros, in 15 new projects,” but also “the agri-food industry and tourism, which last year exceeded 425 million euros.” The Secretary of State also highlighted the importance of the chemical and metalworking industry.

In terms of nationality, it was the Germans who invested the most in Portugal, totalling 150 million euros. Secondly, France and Spain both invested more than 100 million euros. Eurico Brilhante Dias underlined that “three quarters of the one billion euros contracted are the responsibility of foreign investors.”

The Minister of Economy had already advanced on Thursday that “once again the foreign investment contracts received by AICEP have reached a new high”. “In other words,” said Pedro Siza Vieira, “private business investment in the country has grown by 9.2%.”

At stake are 80 investment deals, compared to 52 in 2018, although in both years the overall volume is one billion euros. And everything points to the fact that, in 2020, the threshold will once again be exceeded. 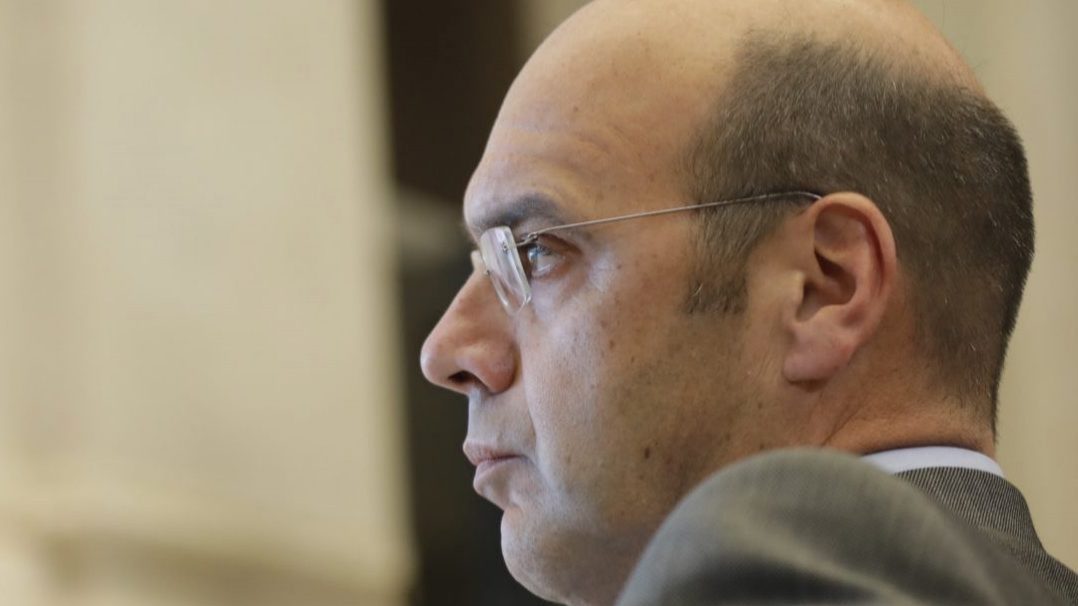 Foreign investment at high in 2019

The Minister of Economy said that the foreign investment contracts captured by the Portuguese agency for foreign trade and investment (AICEP) reached "a new high" in 2019.