The government intends to strengthen air links with Beijing and extend them to other Chinese cities.

Portugal’s government intends to strengthen air links with Beijing and, besides that, extend them to other Chinese cities, the secretary of state for internationalisation, Eurico Brilhante Dias, said at a business seminar in Lisbon on Monday.

Classifying the re-establishment of air links between Lisbon and Beijing in 2019 as “an important moment” and “of great political and diplomatic significance”, he expressed the desire to strengthen the links during a Seminar on Communication and International Financial Cooperation, organised by the Bank of China in a hotel in Lisbon, as part of the Chinese Belt and Road initiative.

“We want to start other connections to China in the near future, particularly between our capital, Lisbon, and Beijing”, Eurico Brilhante Dias said.

In a speech that highlighted the development of the economic relationship between Portugal and China in 2019, the secretary of state also mentioned the start of the sale of pork to the Asian country as an important milestone.

“Finally, we may have had the chance to unblock the famous case, which has dragged on for almost a decade, of exporting pork from Portugal to Beijing”, was one of the points highlighted by Dias, who called it a “symbol” of the relationship between the two countries.

Dias also highlighted “cooperation in the financial area, in particular in the contribution that Portugal seeks to make to the internationalisation of the Chinese currency”, referring to the issue of €260 million of national debt in renminbi, which he described as “a great success”.

He also said that cooperation fosters the relationship between economies, in order to “overcome the barriers that have recently arisen in the context of international trade”. 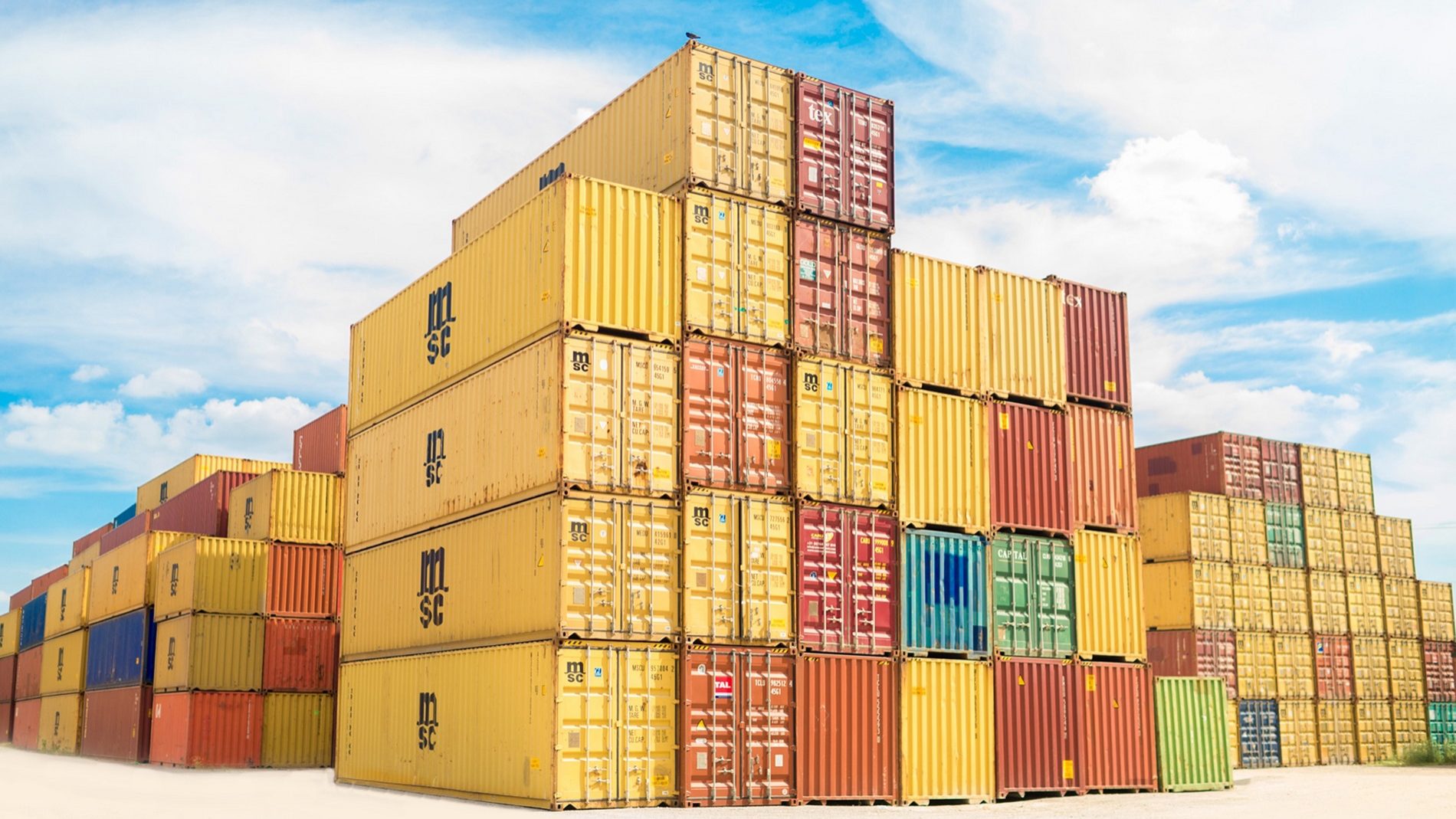