They pay more and employ more workers on average. INE has just published a portrait of the foreign companies that opened branches in Portugal last year.

The number of subsidiaries of foreign companies in Portugal rose 1.8% last year to 6,825, the National Statistics Institute (INE) said Tuesday. These companies, which employ almost half a million workers, pay on average a monthly salary of 1,354 euros, the highest figure since 2010.

Despite the increase in the number of subsidiaries compared to the previous year, INE data show a slowdown, as between 2016 and 2017 the number of multinationals had increased by 4.4%.

At the opposite end of the spectrum is the accommodation and catering sector, where the number of branches grew more than in the previous year (11% against 10%) – a counter-cyclical movement that should not be indifferent to the evolution of the tourism sector.

Although this sector has performed favourably in terms of the number of subsidiaries created, the Gross Value Added (GVA) generated by them is losing strength. “By economic activity, Other Services and Construction and real estate activities showed the highest GVA growth rates (+10.7% and +8.9%, respectively) of foreign subsidiaries in 2018. Accommodation and restaurants, which between 2016 and 2017 had the highest GVA growth rate of the subsidiaries (+37.9%), registered a deceleration in GVA growth (+1.3%) between 2017 and 2018,” says INE.

Usually larger than domestic firms, foreign firms are able to employ more people. “On average, each foreign subsidiary employed about 71 people in 2018 (+3.3 people compared to the previous year), which is much higher than the number of domestic companies that employed on average only about 8 people,” writes INE. 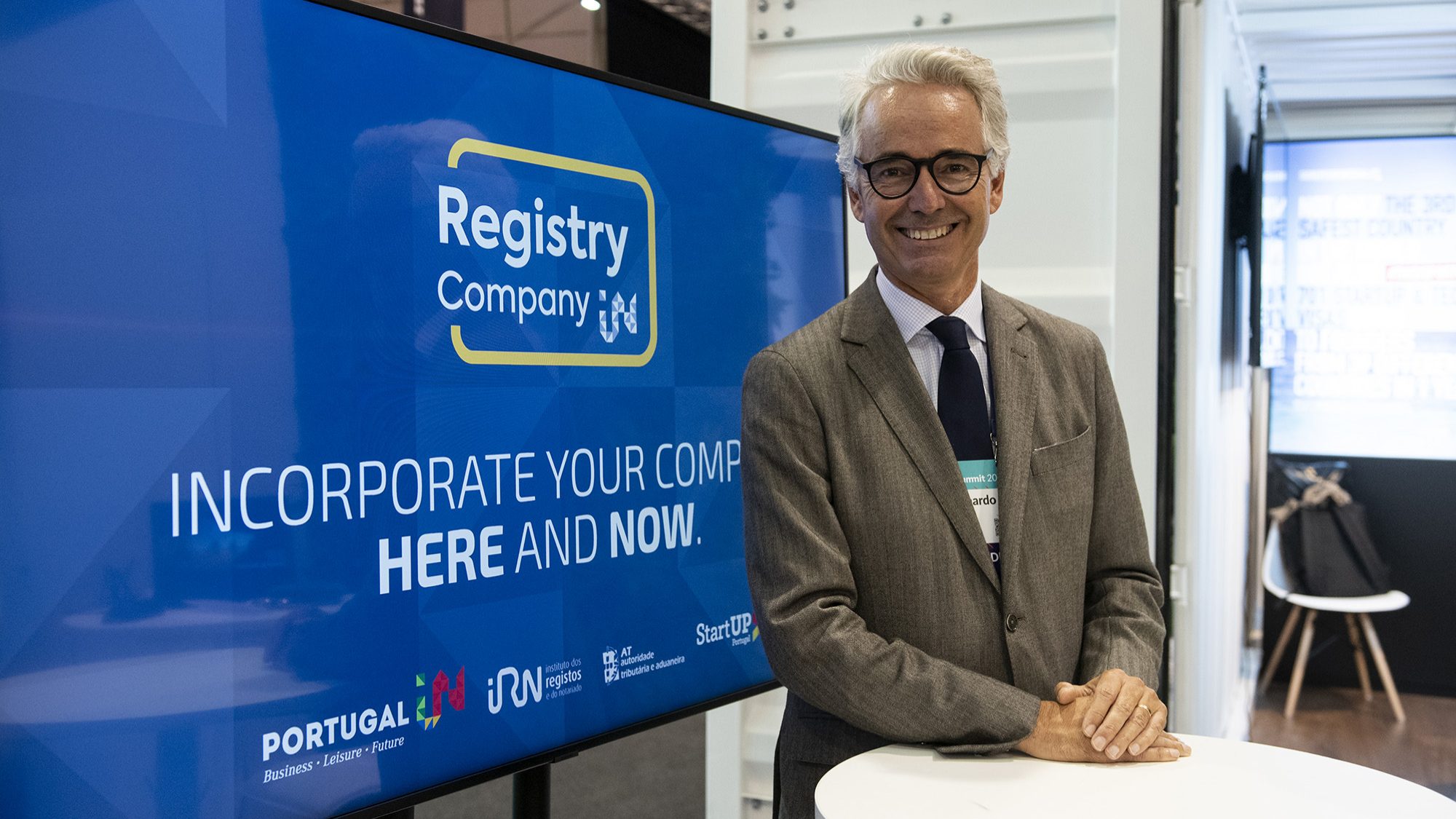