Portugal’s prime minister on Monday submitted to the head of state, President Marcelo Rebelo de Sousa, his full list for government, including 50 secretaries of state – 22 of them new and 18 women.

The news, which was posted on the president’s official website, comes almost a week after Costa submitted the full list of ministers. He had been asked by the president to form a government after his Socialist Party won the 6 October elections.

Also among secretaries of state to serve under the minister of state and economy, Pedro Siza Vieira, are new faces Rita Marques (for tourism, replacing Ana Mendes Godinho, who has been promoted to minister) and André de Aragão Azevedo (for digital transition).

At the Ministry of Foreign Affairs the newcomers are Berta Ferreira Nunes, as secretary of state for Portuguese communities abroad, replacing José Luís Carneiro, who leaves the government to take up the position of deputy secretary-general of the governing Socialist Party.

At the cabinet office, besides André Moz Caldas as secretary of state for the cabinet – a name already unveiled by Costa last week, a new secretariat of state for integration and migration has been created, to be overseen by Claudia Pereira.

The is no change in the team at the Ministry of Finance, but at the Ministry of Defence the minister, João Gomes Cravinho, is to have as his secretaries of state Seguro Sanches and Catarina Sarmento Castro (for human resources and former combatants), another new arrival.

At the Ministry of Culture, the novelty is Nuno Artur Silva as secretary of state for cinema, audiovisual and media affairs.

At the Ministry of Education, under Tiago Brandão Rodrigues, the former vice-president of the Socialist group in parliament, Susana Amador, takes over as assistant secretary of state for education.

The health minister, Marta Temido, has a totally new team, with two members of the European Parliament called in: Jamila Madeira (assistant and for health), who was head of the Socialist list of EP candidates in the constituency of Faro and is a former leader of the Socialists’ youth wing, and António Sales (for health).

At the Ministry of Environment and Climate Action there are two more new faces, Inês dos Santos Costa (for environment) and Eduardo Pinheiro (for mobility).

At Agriculture the new minister, Maria do Céu Albuquerque, will have Nuno Tiago Russo as secretary of state for agriculture and rural development.

There are no changes at the Ministry of Science of that of Infrastructure.

PM on Brexit agreement: “I hope it will be the final one”

The Portuguese Prime Minister hopes that the new Brexit agreement reached between London and Brussels will be approved by the British Parliament. 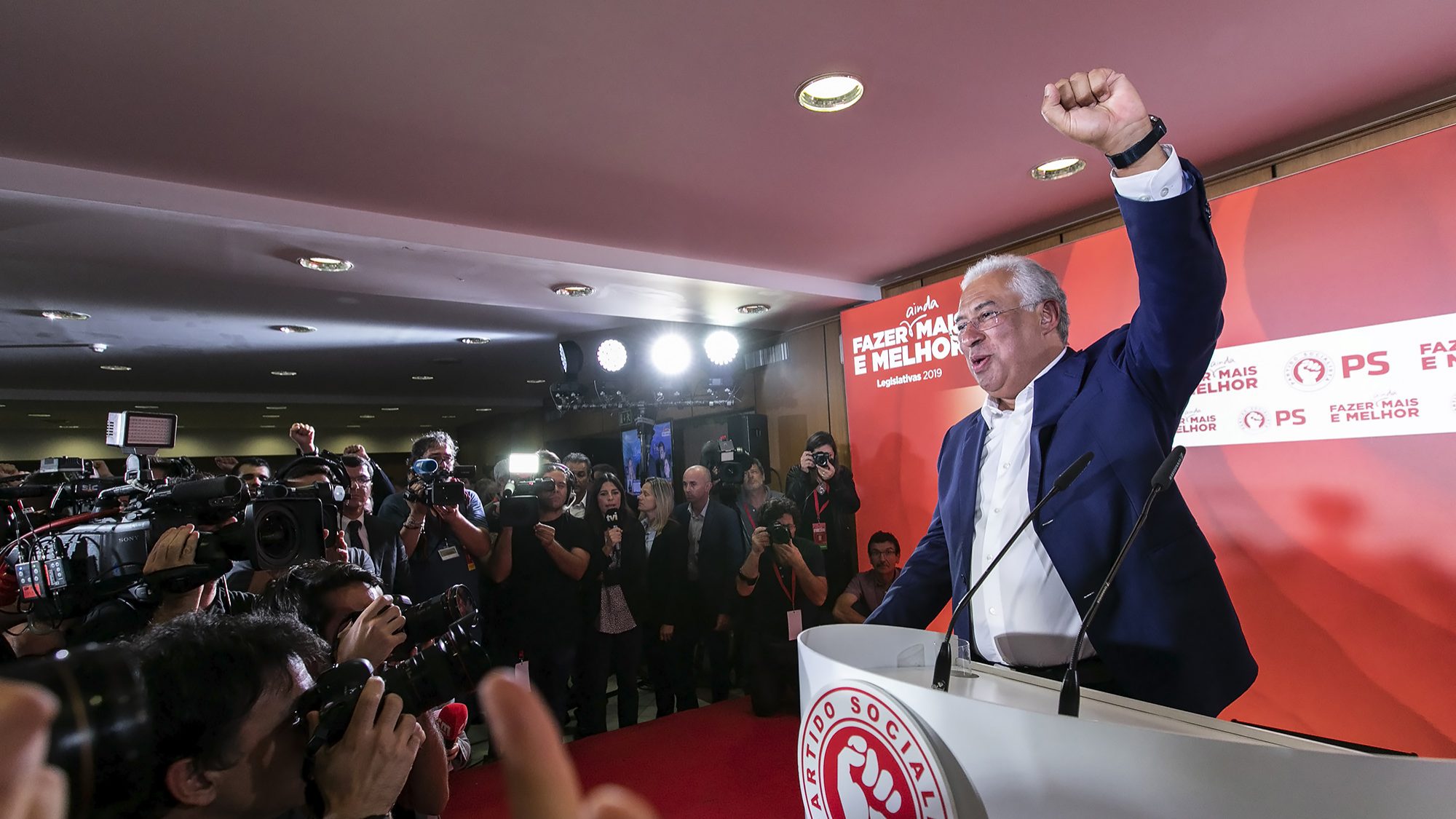 PS wins elections and opens the door to a new ‘Geringonça’