Many institutions have reviewed the Portuguese economy's growth many points below the previous estimates. The economy is showing mixed signals.

The Portuguese economy seems to have pushed back in January, as the indicator for the economic activity, calculated by the National Statistics Institute (INE), at 2.4%, shows. This increase puts the indicator on May’s levels, showing a clear acceleration in comparison to the economic growth registered in December 2018.

INE published a synopsis of the economic situation of the country this Tuesday, in a publication which gathers a group of indicators that evaluate the Portuguese economy, allowing the institute to calculate a new indicator from the information that had already been published.

This indicator helps to understand the evolution of the country’s GDP, but it does not show the GDP’s variation.

“The economic activity indicator increased in January, after having stabilized in November and December”, INE explains. At the same time, several organizations have reviewed downwards the expectations for the Portuguese economic growth, one month before the government updates its official estimates.

The minister of Finance, Mário Centeno, has admitted that there should be an expected cut in the estimates for the economic growth, which can go down two decimal points. If confirmed, this puts the government’s economic growth estimate at 2%, down from 2.2% presented on the State Budget for 2019. However, the minister is resisting more significant drops, referring to “mixed signals” in the economy.

He admits that exports are decreasing, but also says that there are other indicators which point otherwise, his reasoning based on expectations of high tax revenue and social security revenue, alongside several improvements shown in the Portuguese central Bank analysis of the economy.

However, the general tendency is to cut down on the Portuguese economic growth estimates, as well as for the Eurozone, with which Portugal focuses more than three-quarters of its international trade efforts. By September last year, the Public Finances Council estimated the Portuguese economic growth to get to 1.9% in 2019, and now it anticipates that it will only get to 1.6%.

The European Central Bank is also not optimistic, expecting Eurozone GDP growth to stand at 1.1% in 2019, against the previous 1.7% estimate.

In February the indicators calculated by INE showed that the Portuguese economy was recovering. “The economic scenario indicator increased in February, interrupting the downwards trend that had been witnessed the three previous months”. 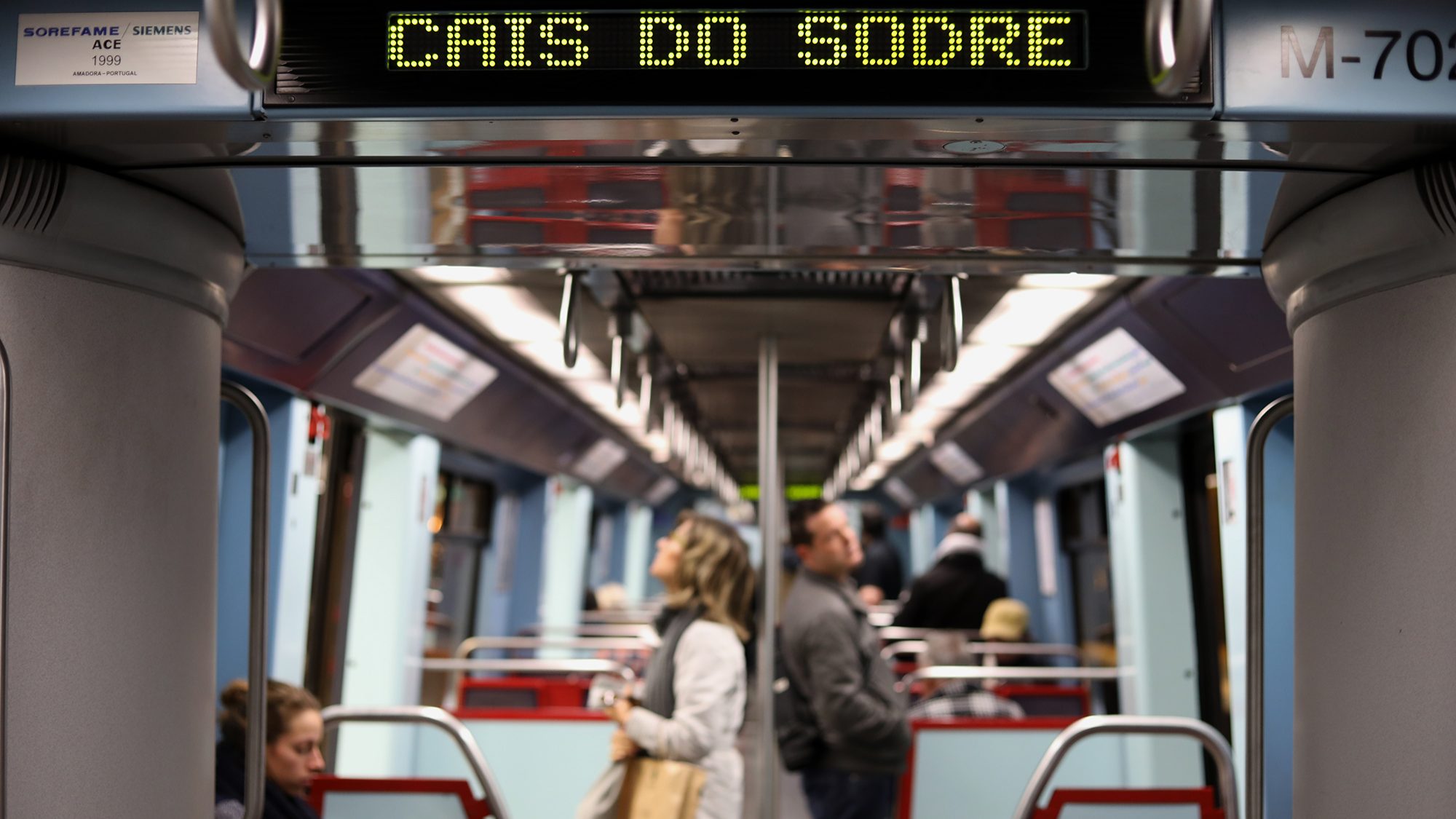 The government and the mayors of Lisbon are to sign contracts for a single pass in the whole region, which will cost a maximum of €40. The €10 pass will ensure a smooth transition to a new tariff.

Inflation up in the EU in February, up 0.9% in Portugal 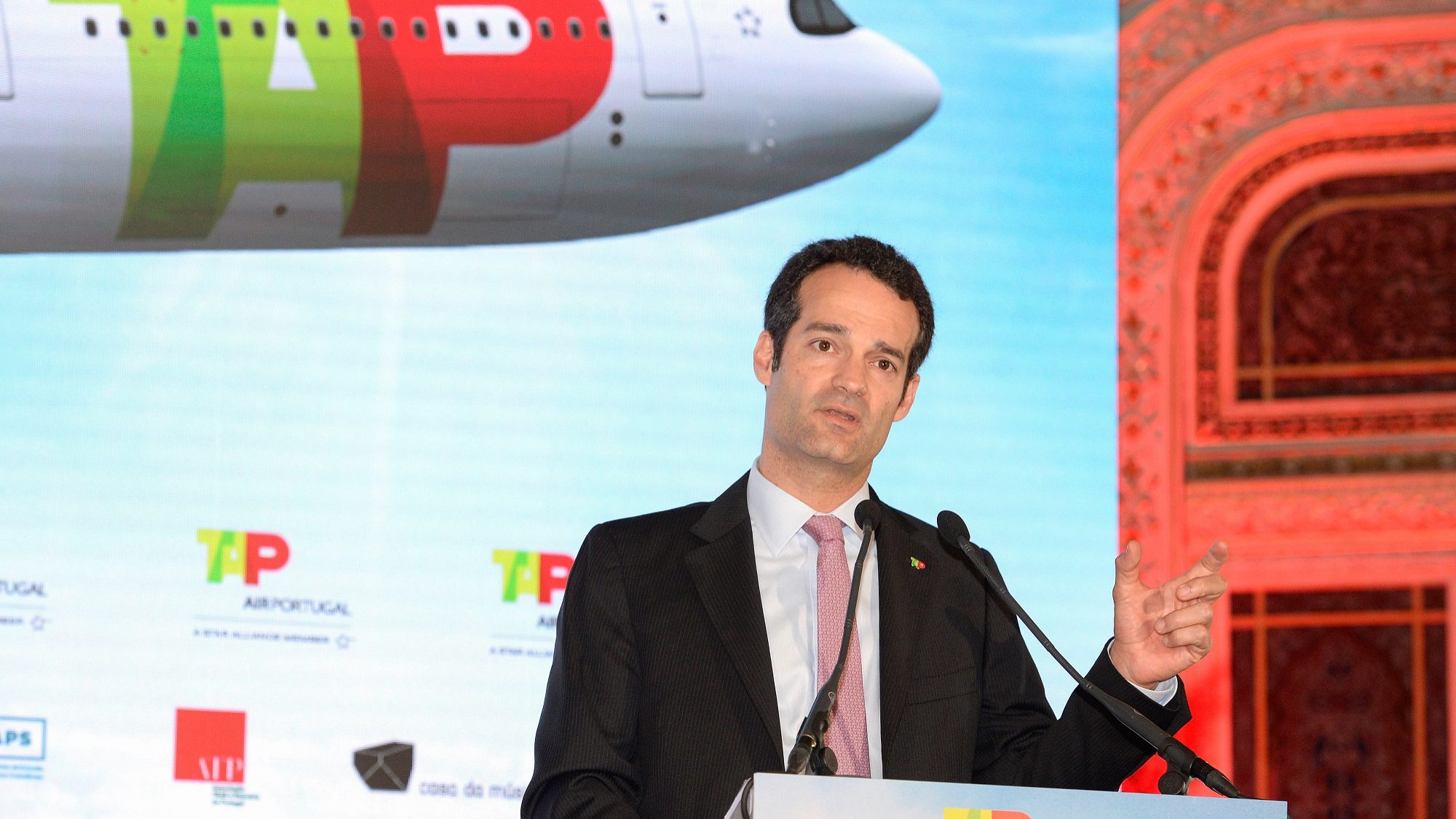