The OECD's indicators for Portugal have been falling for six months in a row. The German government is cutting down on this year's growth estimates. Centeno wants more inclusive policies

Mário Centeno, president of the Eurogroup, is defending that the Eurozone should make effort towards applying more inclusive policies, now more than ever — since there has been a slowdown in economic growth in the region. The Eurogroup’s president has admitted that the economic environment has become “more uncertain and increasingly dominated by outside risks”.

The leader os the finance ministers for the Eurogroup was talking at an event which gathered several European partners to discuss the present macroeconomic scenario in the region, in a meeting which anticipates Ecofin and Eurogroup’s official meetings, scheduled for next tuesday and monday, respectively.

“After presenting an exceptional growth rate in 2017, the Eurogroup’s economic growth has fallen”, he noted, adding that “despite that, the labour market’s performance was satisfying. Job creation and falling unemployment rates, towards pre-crisis levels, have been a registered tendency at EU level”.

However, the Eurogroup’s president, Mário Centeno, is expecting some more defying moments are around the corner: ” the economic environment has become very uncertain, and it has also been dominated by outside risks”, he explained, defending that inclusive policymaking efforts “are more important at the moment as the rate of growth is expected to slow down even further”.

The idea of an economic slowdown has been gaining relevance as most institutions present cuts on the growth estimates. The European Central Bank revised the economic growth rate in the eurozone to step down to 1.1%, from the previous 1.7% growth estimate. Before that, the OECD had announced it also was lowering EA19’s growth projections to 1%, down from 1.9%, for this year, and the European Commission shifted from 1.9% to 1.3%.

In April, the International Monetary Fund is expected to revise their estimates on the eurozone’s economic growth.

According to Centeno, the risks are essentially a result of “external factors, such as the rising trade tensions and the increase in protectionist measures in world trade. However, there are several internal factors, related to the budgetary uncertainty some countries have been facing recently”. He also noted that we should stop classifying the economic deceleration as a crisis.

The economic slowdown is going to affect Portugal, obviously. The ministry of finance is going to send, in April, a letter to the European Commission, regarding the updates which are in sight for the European Stability Pact.

Mário Centeno has admitted that there might be a slowdown of up to 0.2% in the Portuguese economic growth this year, to 2%, down from 2.2% (the estimates released October last).

However, the IMF and the BdP have both stated they expect the economic growth rate to stand at 1.8%.

The construction output index on January saw a 2.2% yoy slowdown, after recording a 3.2% increase the previous month. 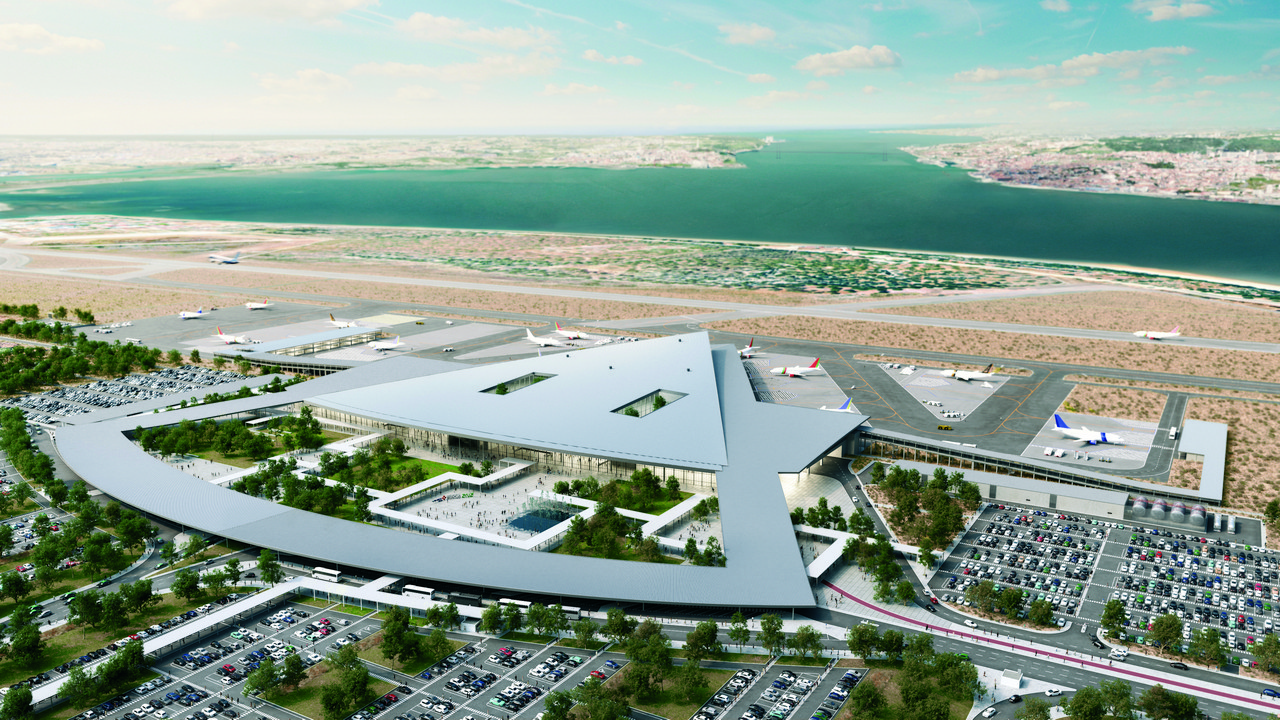 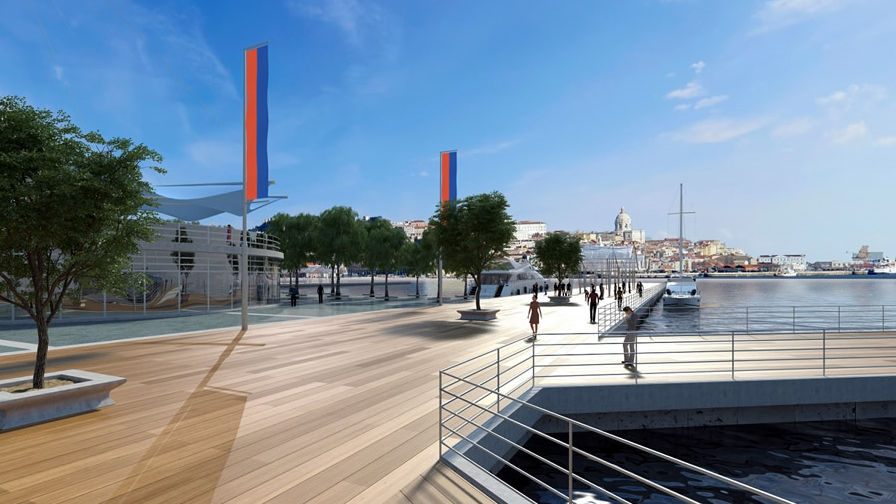