Carlos César, the parliamentary leader of the Socialist Party (PS) said "everyone is longing" for the moment when Carlos Costa's mandate at the Bank of Portugal (BdP) ends. "Even himself", he added.

The parliamentary leader of the Portuguese socialists has noted to the radio this Wednesday that “everyone is longing” for the end of Carlos Costa’s mandate at the Portuguese central bank (BdP). “Probably, even himself, I suppose”, he added, speaking to the national radio station TSF.

Carlos César also told TSF that he will not “give in to the political pressure” and demand the resignation of the BdP’s governor. As he had already explained to our newspaper, ECO, previously, demanding the resignation is a process which would only be concluded near the date the mandate actually ends. However, he said that “everyone — probably even himself I suppose — is longing for the moment his mandate ends”, claiming that Costa’s mandate was “marked by inertia”.

The uprising against Carlos Costa has started ever since the news broke on the governor’s involvement in the polemic audit to 15 years of CGD’s management, the Portuguese public bank. Carlos Costa was in that period, a manager at CGD, in a period in which several risky credit requests were approved, ultimately resulting in hundreds of millions of euros in losses.

At the moment, the governor of the Portuguese central bank is responsible for evaluating the repute of the old managers of CGD. However, Carlos Costa has asked to be excused from participating in the decisions connected with EY’s audit to CGD.

PS’ deputy João Paulo Correia had already said this Tuesday that the party had to be suspicious in regards to Carlos Costa’s conduct during the time he was at CGD, but considered it to be too hasty to ask for the governor’s resignation: “It would be premature to ask for his resignation before a parliamentary hearing is organized”, the deputy noted.

The first treasury bond auction of the year was concluded successfully. IGCP traded 10-year and 15-year bonds at a 1.5% and 2.045% rate, respectively. 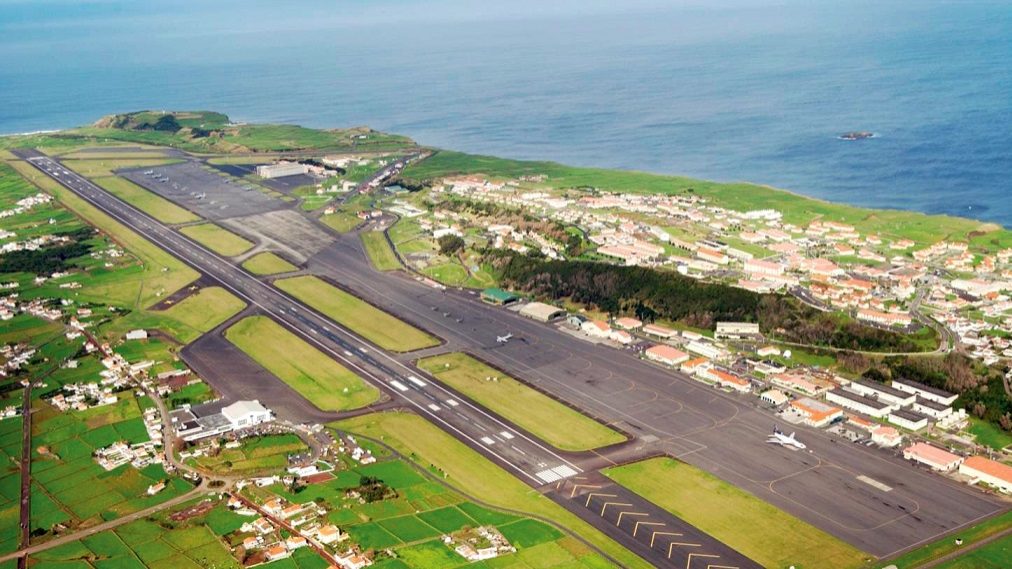 Azores base ‘fundamental’ to US, says ambassador Glass 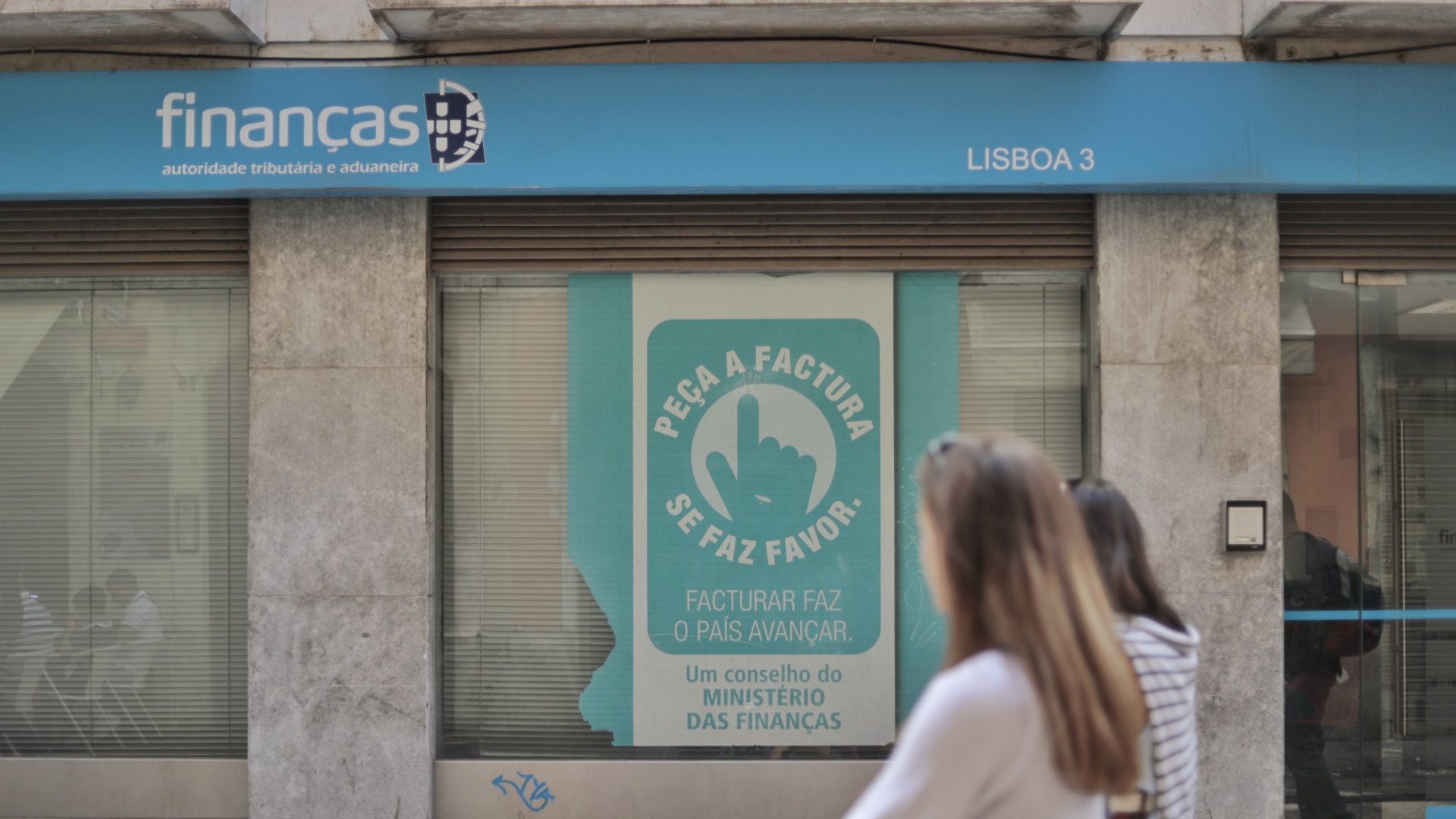