The rating agency has downgraded the outlook for the Angolan economy, mostly due to a significant increase in the country's public debt. Angolan debt to GDP ratio stood at 87% in 2018.

Credit rating agency Standard & Poor’s (S&P) has downgraded its outlook for Angola’s economy from stable to negative, citing a “significant increase” in public debt, and kept its sovereign credit rating as ‘junk’.

Angola’s public debt as a percentage of gross domestic product increased significantly in 2018, partly due to the impact of the strong depreciation of the kwanza on the volume of public debt in foreign currency, as the note accompanying the announcement showed.

It said that S&P was revising its forecast for the outlook for the economy from stable to negative and holding the rating of long- and short-term sovereign debt at B- and B respectively.

The negative forecast reflects the possibility of a cut in the rating if the weight of public debt makes financing needs unsustainable, or if budgetary or external pressures lead to more prolonged twin deficits (budgetary and trade) that predicted, the analysts write.

It also said that Angola’s economy must have shrunk by about 1% last year, but that this year it should expand by 2%. 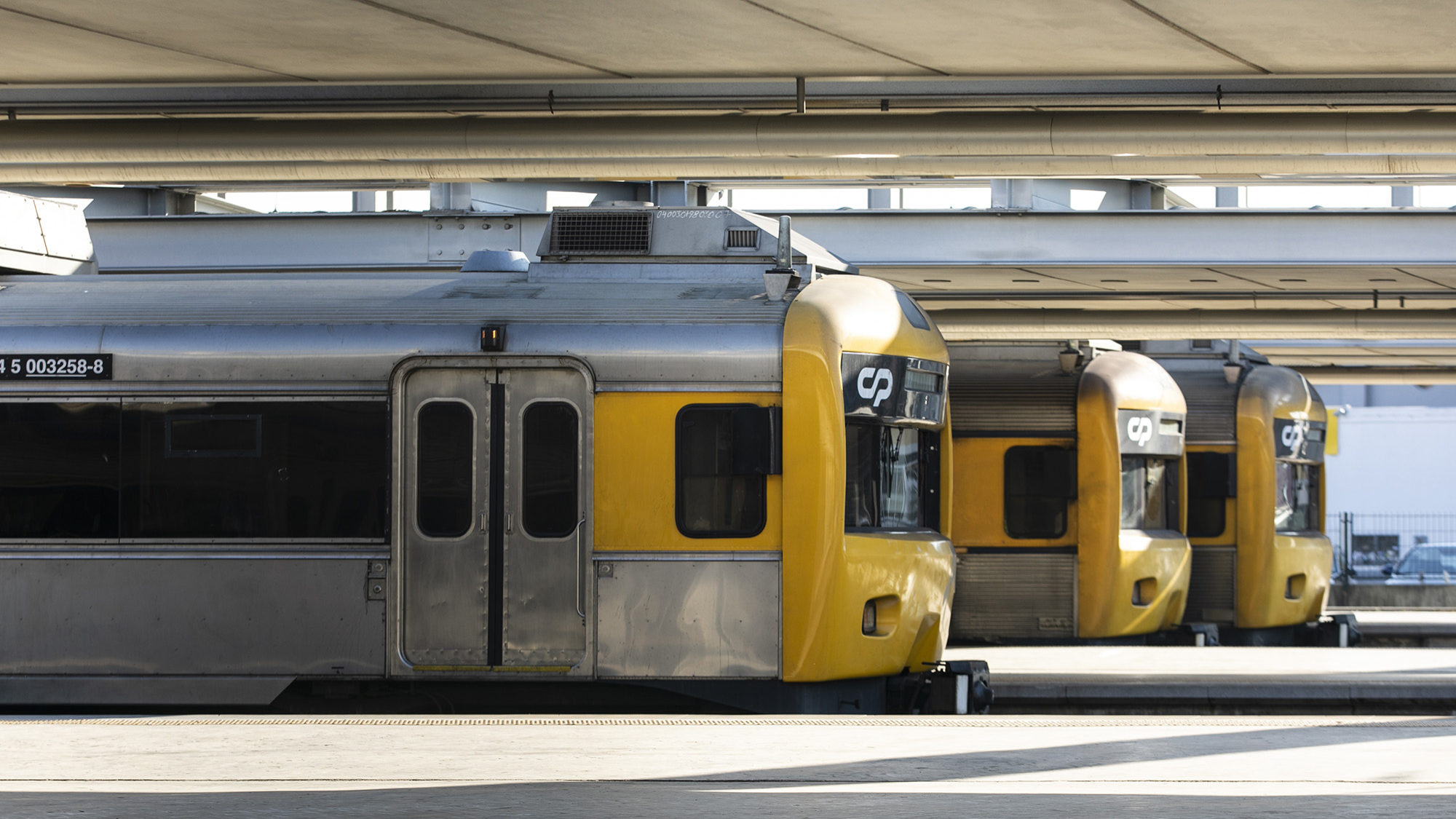 Despite the interest from the Chinese manufacturers in producing trains for the Portuguese railway, CP, there are still no Chinese trains operating in Europe, which disqualifies them for CP's contest. 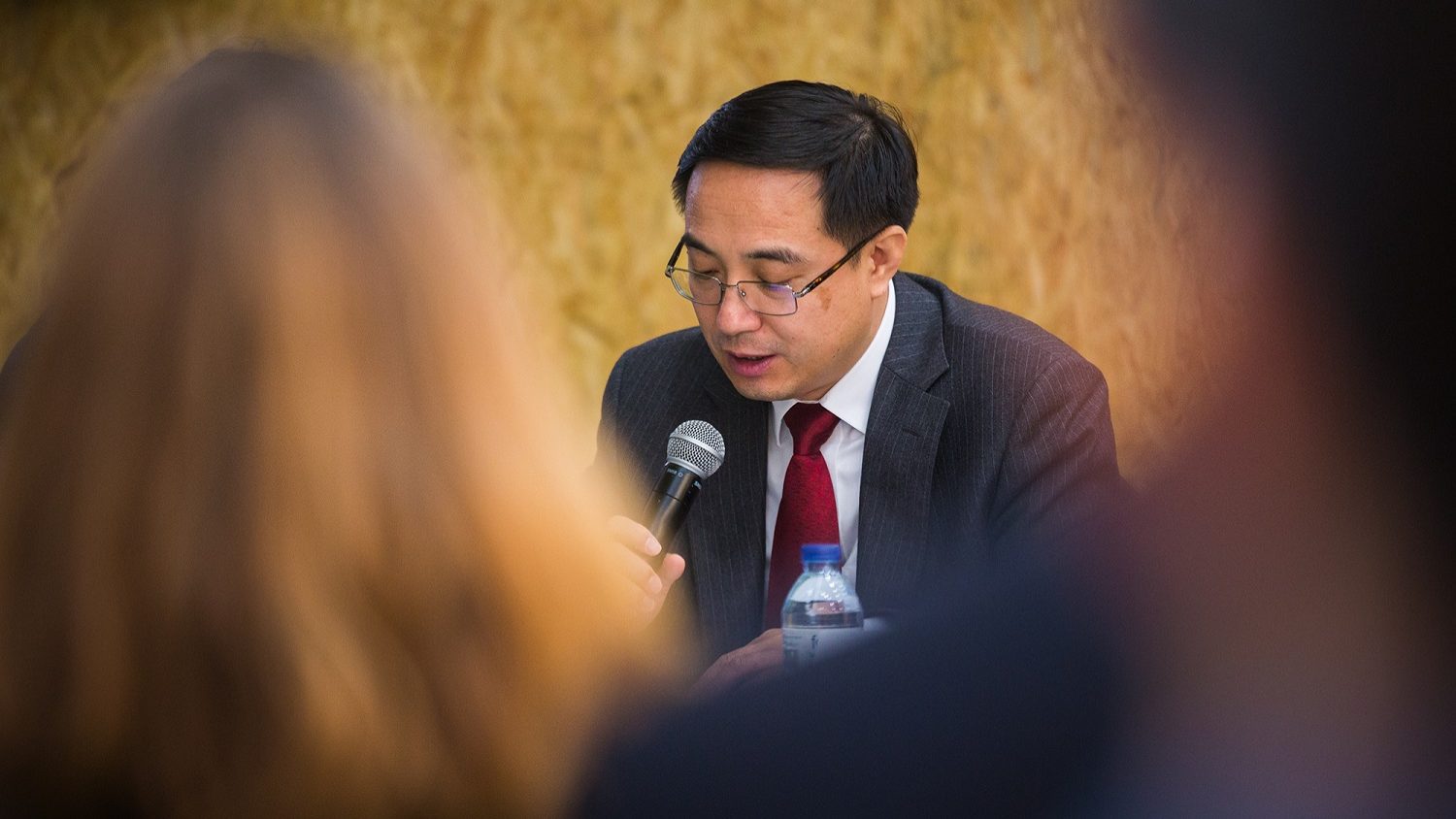