The online banking's capital, which is owned by BCP, has tripled. This operation is part of the bank's strategies for 2021.

On the 14th of December, BCP made a transaction of €47m in order to increase the capital of the online banking it owns, ActivoBank, according to Jornal de Negocios (Portuguese Economics newspaper).

“This decision was motivated by the increasing importance of ActivoBank, and because of the strong growth it has witnessed recently”, an official source from BCP told that newspaper. The banking institution’s 2021 strategic plan already expected ActivoBank to propel growth, and internationalization is also on the table.

In September, ActivoBank had over 200 thousand clients, and BCP hopes to triple that number in the next three years. Although there is a focus on digital, it also aims at increasing its branch network to 14 locations and internationalizing the platform, through low-risk capital expenditure.

Some of the main differences between BCP and ActivoBank are that the online banking service is simpler, the opening hours are more extended and that one is much more appealing to young people, given their commission-free policy.

The increase in capital is happening at a time when the leadership of ActivoBank has been replaced. As ECO informed November last, Dulce Mota resigned from her role as CEO of Activo Bank, having accepted to become part of Carlos Tavares’ team as an executive administrator at Banco Montepio. Since then, ActivoBank has been ‘headless’.

Investors harmed by Novo Banco ask BdP to compensate them

111 investors recall that on 29 December it will be the third year of "trauma and despair" since the central bank decided to pass BES bonds, which initially stayed at Novo Banco, to "bad bank" BES. 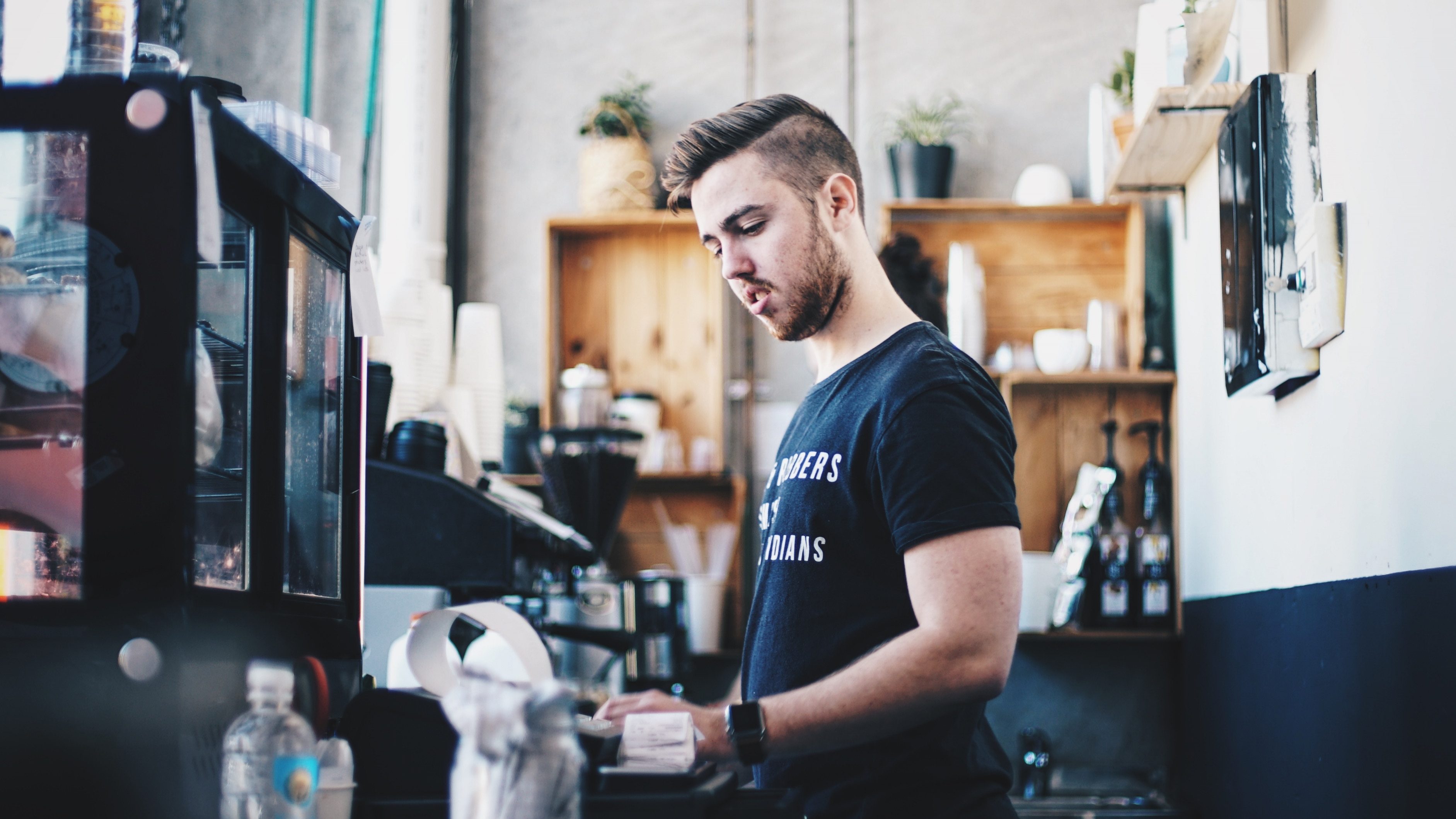 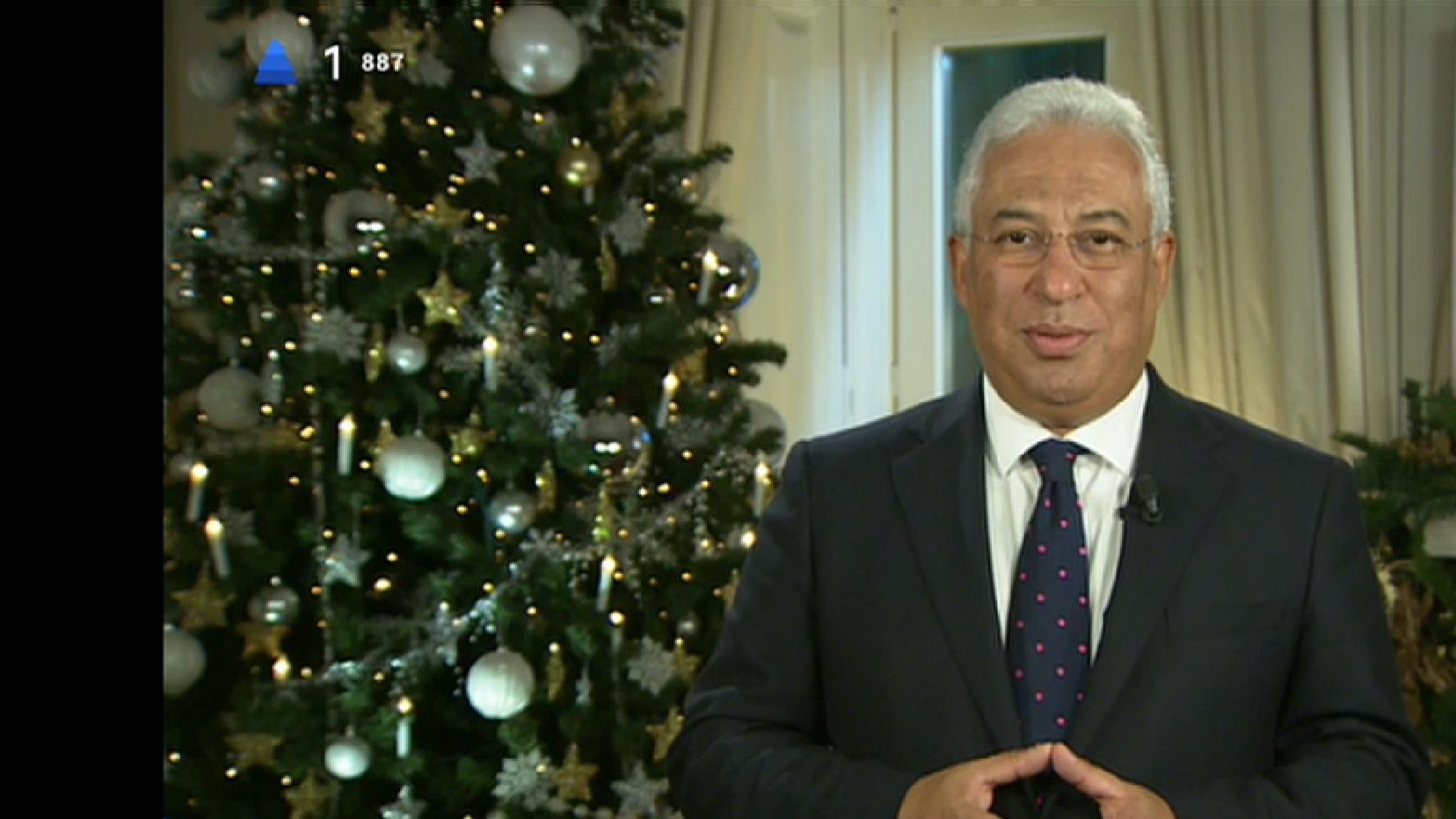 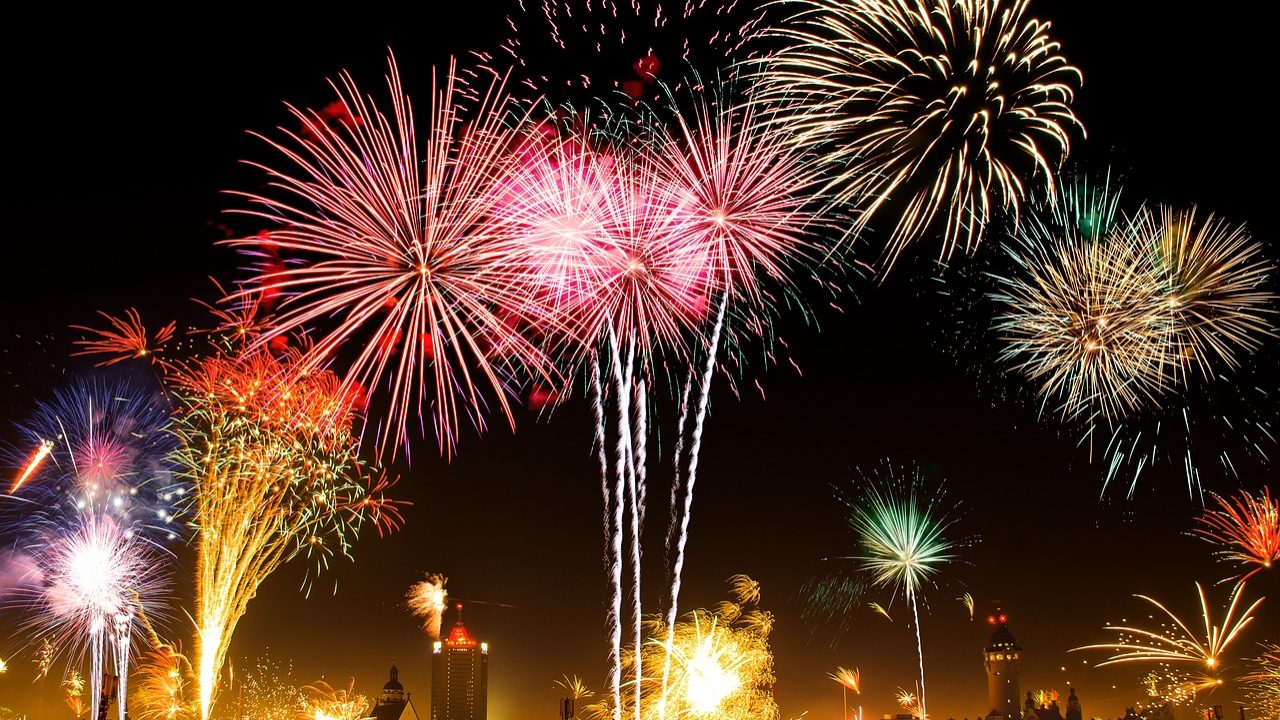