The building, located in the centre of Lisbon, in a street which connects Intendente to Martim Moniz, was sold to Clink Hostels for €10.3m. It will become the largest hostel in the country.

The old post office of the Portuguese company CTT, located in Rua da Palma, will be transformed into the largest hostel in the country. This building, which has a total area of 4,500 square meters, was sold to Clink Hostels at the beginning of December. With the sale of the building, the Portuguese post office company will profit around €8.5m (without taxes).

The building is located on number 236, 237 and 238 of that street, which connects Intendente to Martim Moniz, and it was sold to Clink Hostels on the 5th of December for €10.3m, according to the CTT’s press release at the time.

Tourism in Lisbon has been intensifying, and Clink Hostels is a hostel chain which focuses on creating “fun, sociable and creative hostels in the center of the most exciting European cities”, aiming at offering “affordable accommodation to young people travelling Europe, well located and in unique historical buildings” such as a Victorian court, an old student association in London, or a old laboratory in Amsterdam.

“Lisbon is one of the trendiest places in the world, and Clink can’t wait to be there”, said Niall O’Hanlon, director of acquisitions at Clink Hostels, in a press release. “We believe that Clink will become a perfect accommodation option in such a vibrant city, and it will also be an added value for those younger ones looking for accommodation in this town.”

The sale of the building was assisted by Worx, a consulting company. “Lisbon is one of the most attractive touristic destinations in the world right now, which motivates investors, hotel chains and so on, to purchase this type of assets”, says Alberto Henriques from Worx. 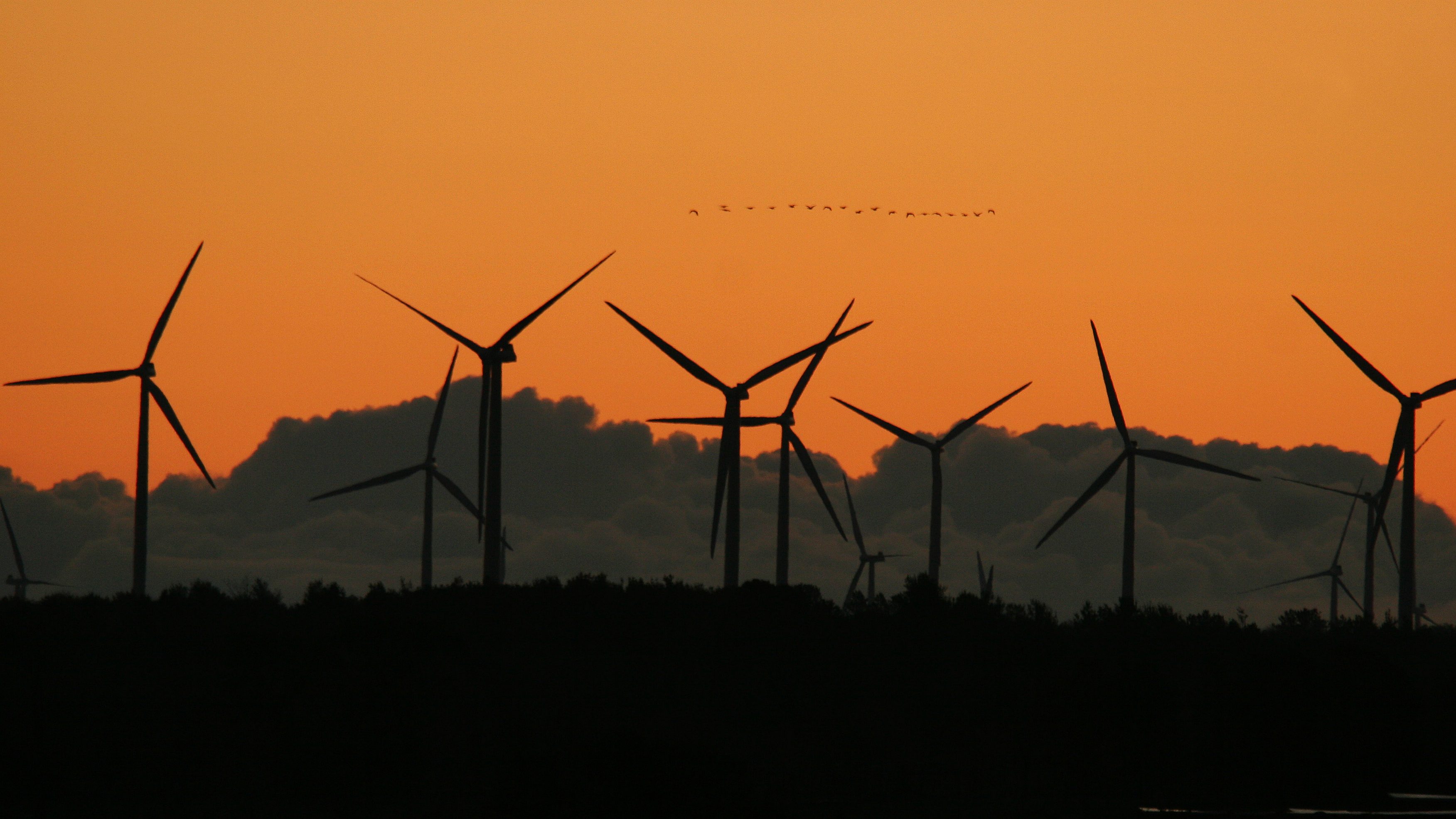 EDPR got a 20-year contract in a Greek power auction, for projects with wind power generators with 15 megawatts capacity. The project will be operational by 2021. 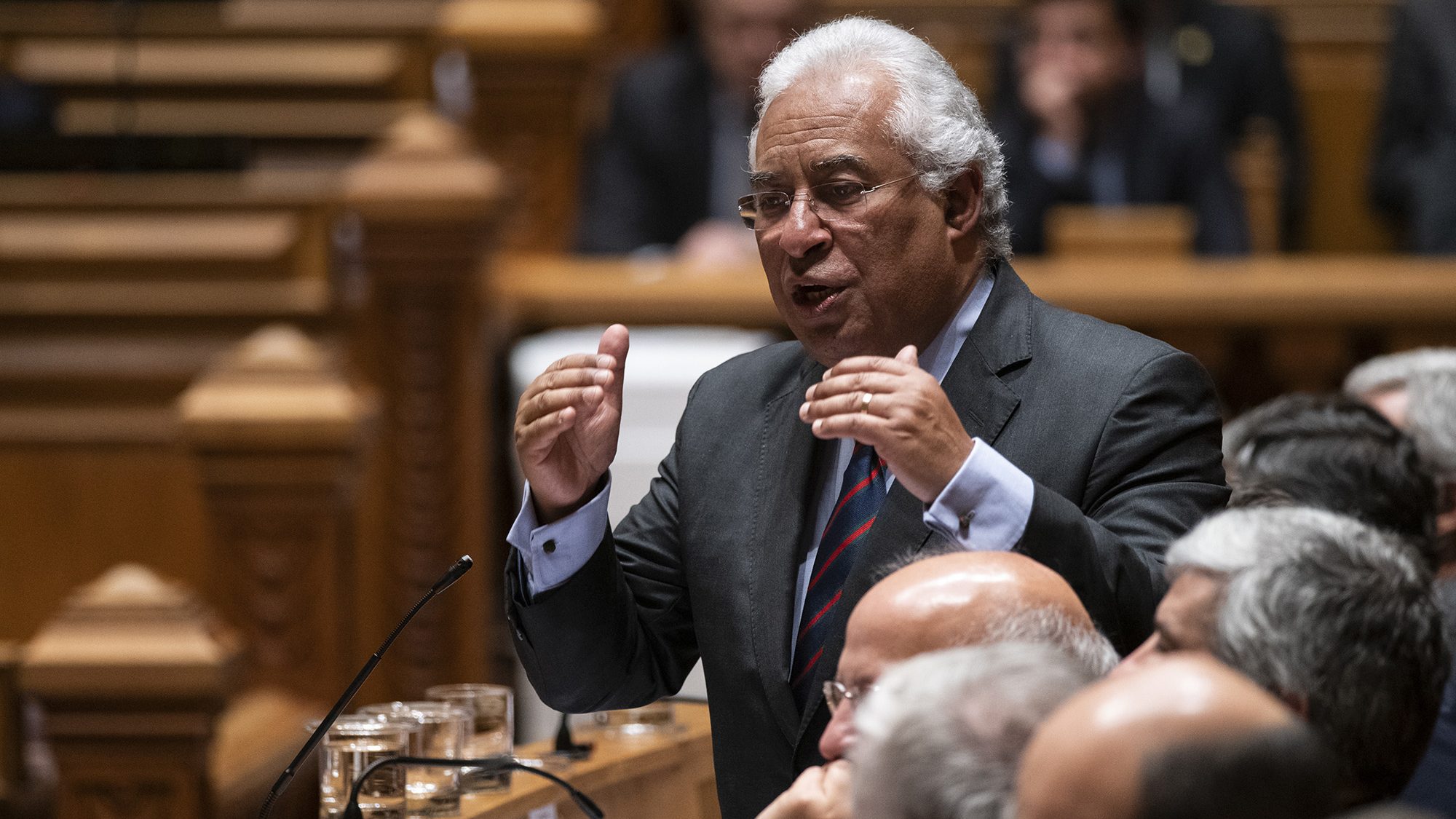 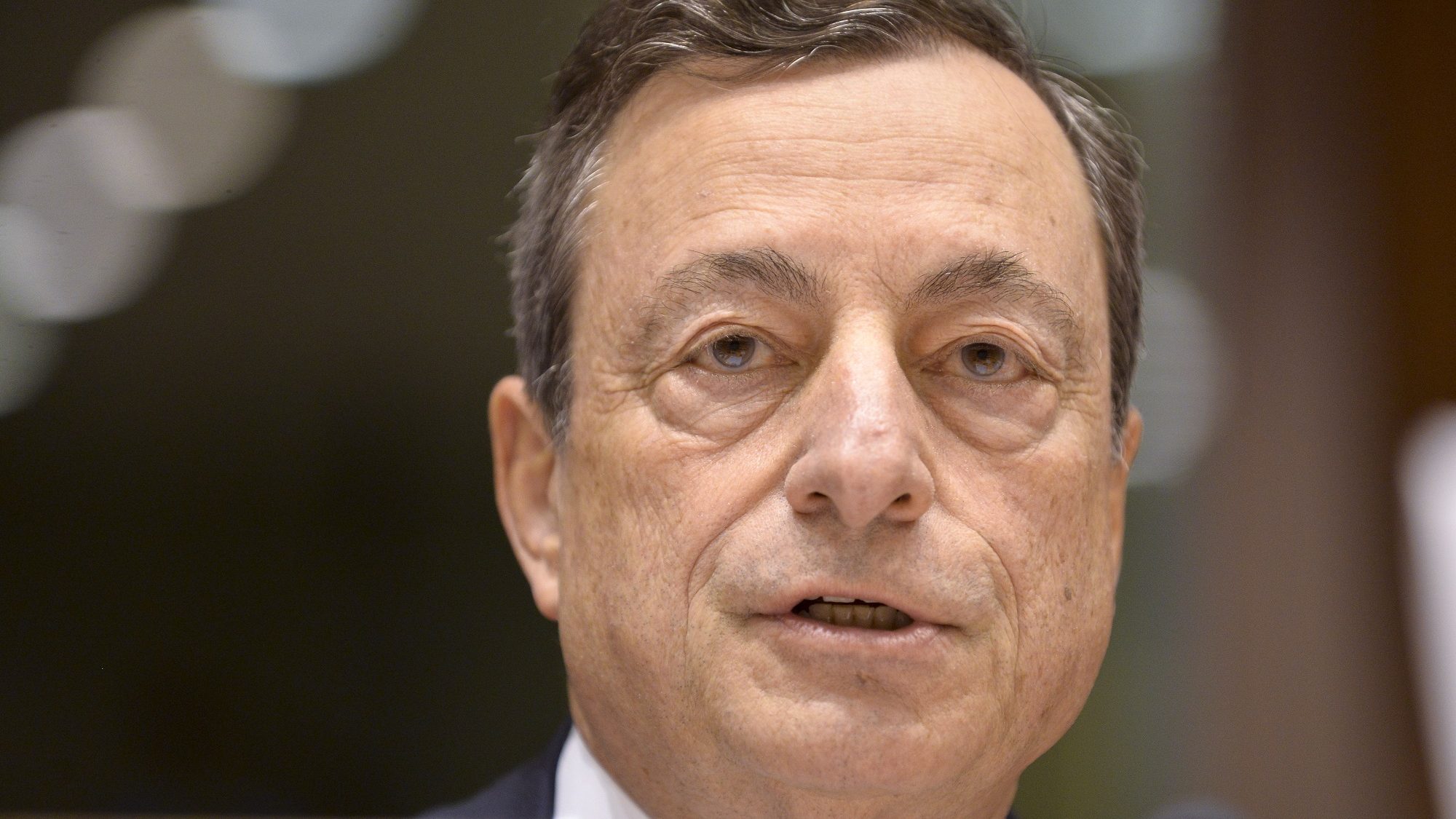 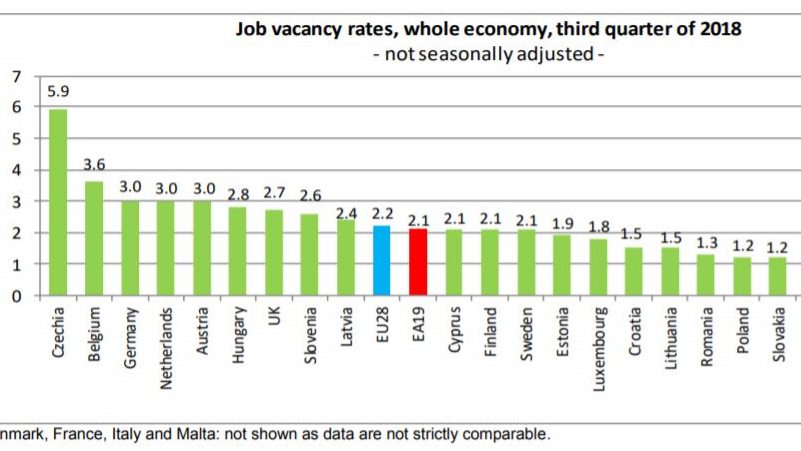 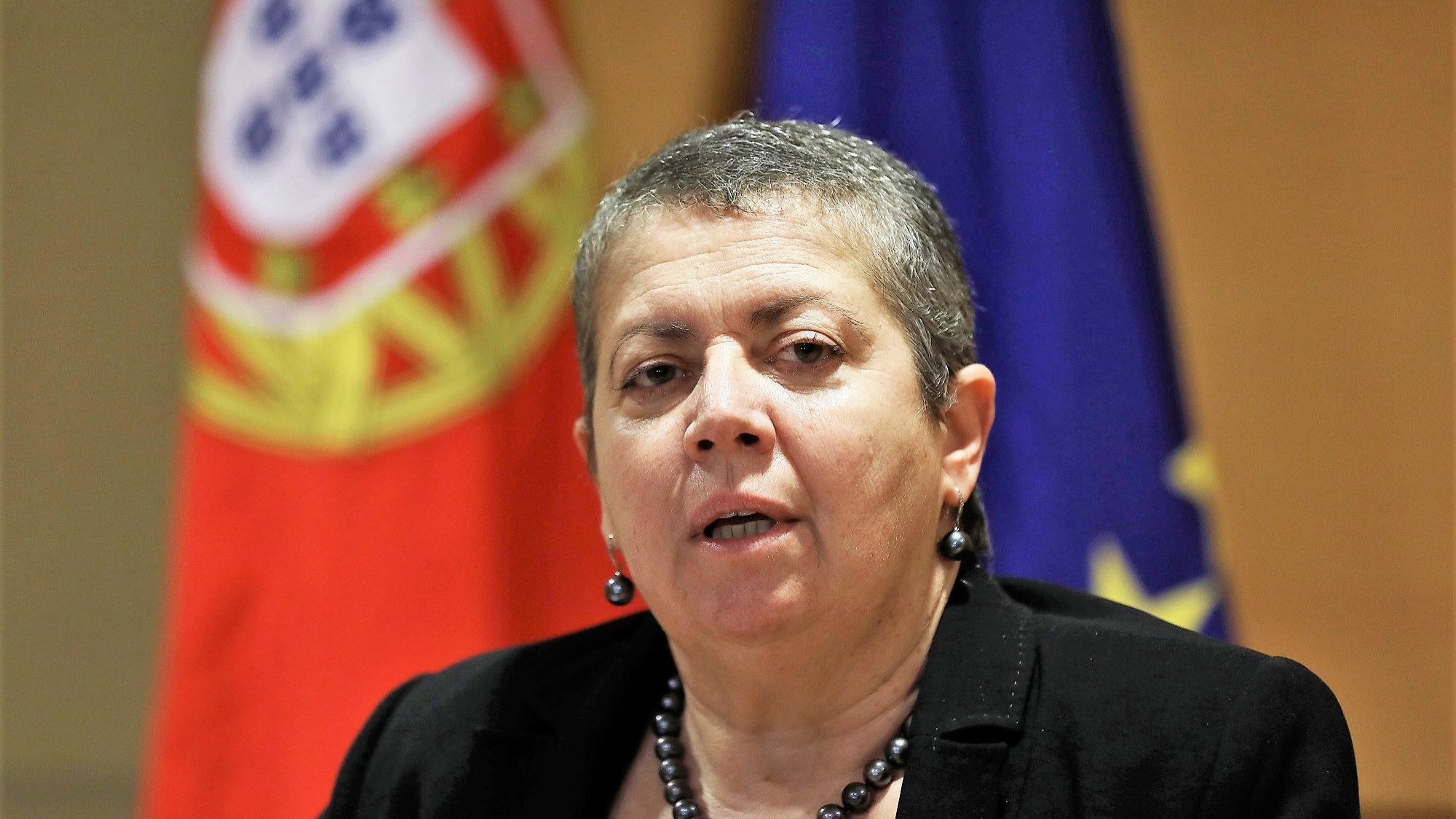