João Lourenço started a two-day official visit to China on Tuesday with the central aim of securing an $11.7 billion (€9.83 billion) loan from the government in Beijing.

Angola’s president, João Lourenço, has called on China’s government to revive an advisory commission for bilateral trade and economic cooperation, during a visit to Beijing whose main aim is to secure billions of dollars in fresh funding for infrastructure spending.

Speaking in Bejing on Tuesday, Lourenço said the move was of “extreme importance” as it would enable both countries to closely monitor all aspects relating to bilateral cooperation, according to a report by Angola’s official news agency ANGOP.

Angola’s president was speaking during a meeting with China’s prime minister, Li Keqiang, before being received by his Chinese counterpart, Xi Jinping.

He also cited China’s “support and availability” to finance the construction of infrastructure in Angola.

Lourenço, who came into power in September 2017, said he had told Xi that Angola was going through a “new era” with “more openness to the world, more rights and freedom for its citizens”, and “greater transparency and business competition.” He also said that there was “less bureaucracy” in the country and that it was doing more to fight corruption.

He highlighted the importance non-state investors from China have for Angola.

Lourenço on Tuesday started a two-day official visit to China aiming at securing an $11.7-billion (€9.83-billion) loan from the government in Beijing.

He is back in China just over a month after taking part in the third China-Africa Cooperation Forum in Beijing, with the goal of reaching a final agreement in negotiations that have been going on for several months now.

Several agreements are being signed during his official visit, including an agreement to avoid double taxation, an economic and technical cooperation agreement, the establishment of a credit line between the Development Bank of China and Angola’s Ministry of Finance, and a memorandum of understanding on human resources.

Angola has been increasingly reliant on China for funding as it feels the effects of the economic and currency crisis triggered by a drop in crude oil prices from mid-2014. Though prices are recovering, the country’s economy hasn’t yet emerged from recession.

Unions objected to Ryanair's refusal to employ staff under the law of the country where they were based. EU rules for mobile aircrews are "clear", according to EU's Employment Commissioner. 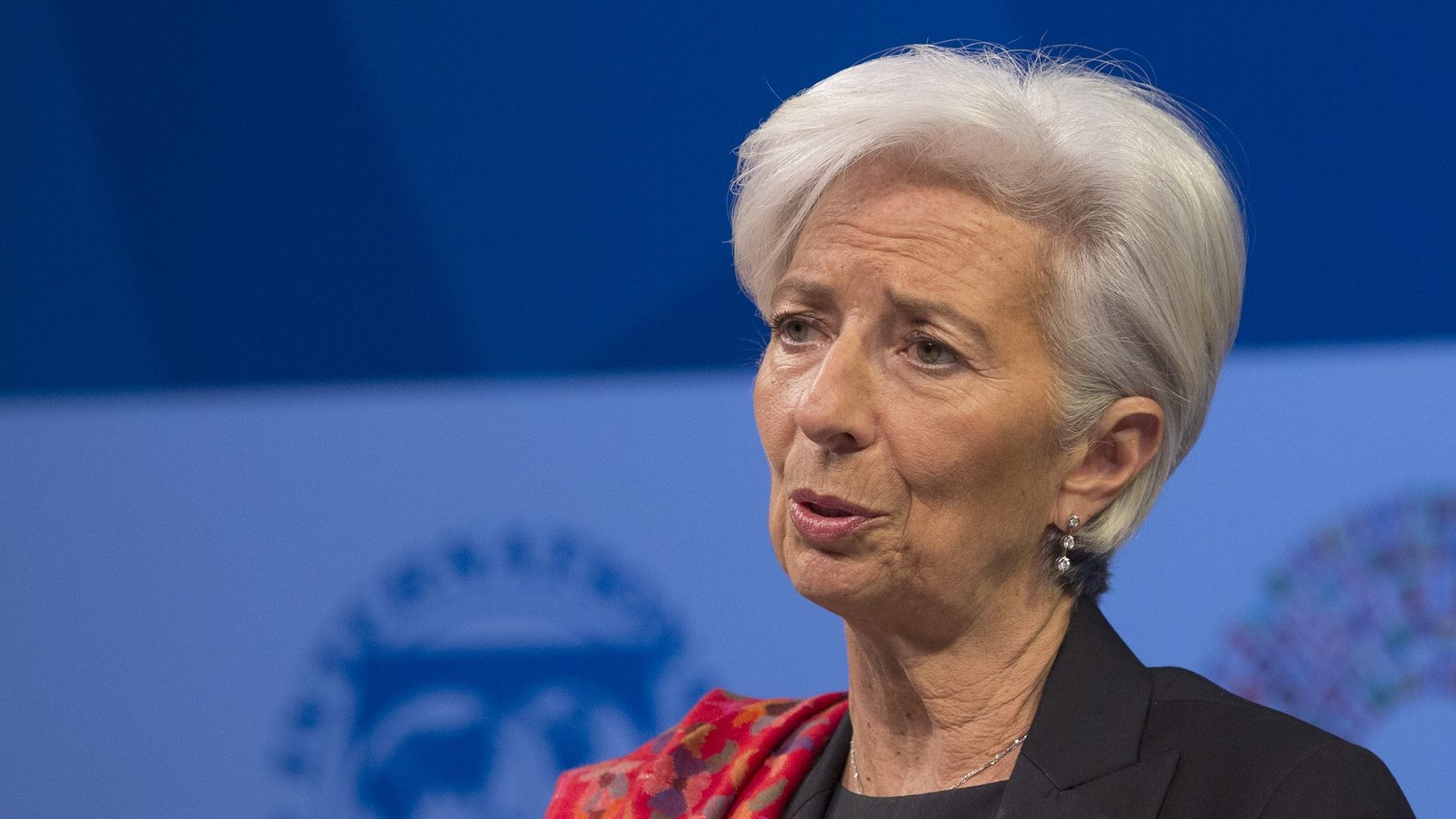 IMF warns about high indebtedness. Credit should be halted