The goal is set: Novo Banco wants to accelerate the dismissal of 440 workers this year. The bank headed by António Ramalho has disclosed the conditions offered to reach that goal.

Novo Banco aims to dismiss 440 workers until the end of this year and it has already told its employees what are the conditions it is offering by reducing the bank’s staff, ECO ascertained.

In September of 2017, when disclosing the last quarterly accounts, the institution had around 5,300 employees, a number that it now wants to reduce due to the closing of 73 branches foreseen for 2018 — 30 of which are already taking place in several places in the country.

Sources contacted by Lusa had indicated that the goal was dismissing around 400 employees this year, half of them by means of termination and the other half through early retirements. It is now known the exact number: 440 employees. The bank’s commitment of reducing staff until 2021 was taken on by European authorities when the bank was sold to the North-American fund Lone Star, but it is now being anticipated.

These changes emerge in a time when Novo Banco is about to disclose its financial results for 2017. According to the press, Novo Banco should present record losses, higher than one billion euros.

Nonetheless, if it needs to resort to a new public capital injection, Novo Banco might reduce its size even more: it was agreed between the Government and the European Commission that up to 120 more branches would close and 1,100 employees would also be dismissed, numbers which are included in the document in which Brussels approves the sale of 75% of Novo Banco to Lone Star.

In that document, the European Commission makes a very pessimistic assessment of the viability of the Portuguese bank. And it made several criticisms to what has been the bank’s work since the resolution measure in August of 2014.

More exactly, Brussels identified problems in the granting of loans without the necessary risk assessment or cash flow. It found cases of credits “granted as a favor”. And it also speaks of the maintenance of some practices that lead to the bankruptcy of BES.

Brussels concluded that Novo Banco maintains some practices that contributed to the bankruptcy of BES. There are full credit proceedings without any risk assessment and credit granting "as a favor". 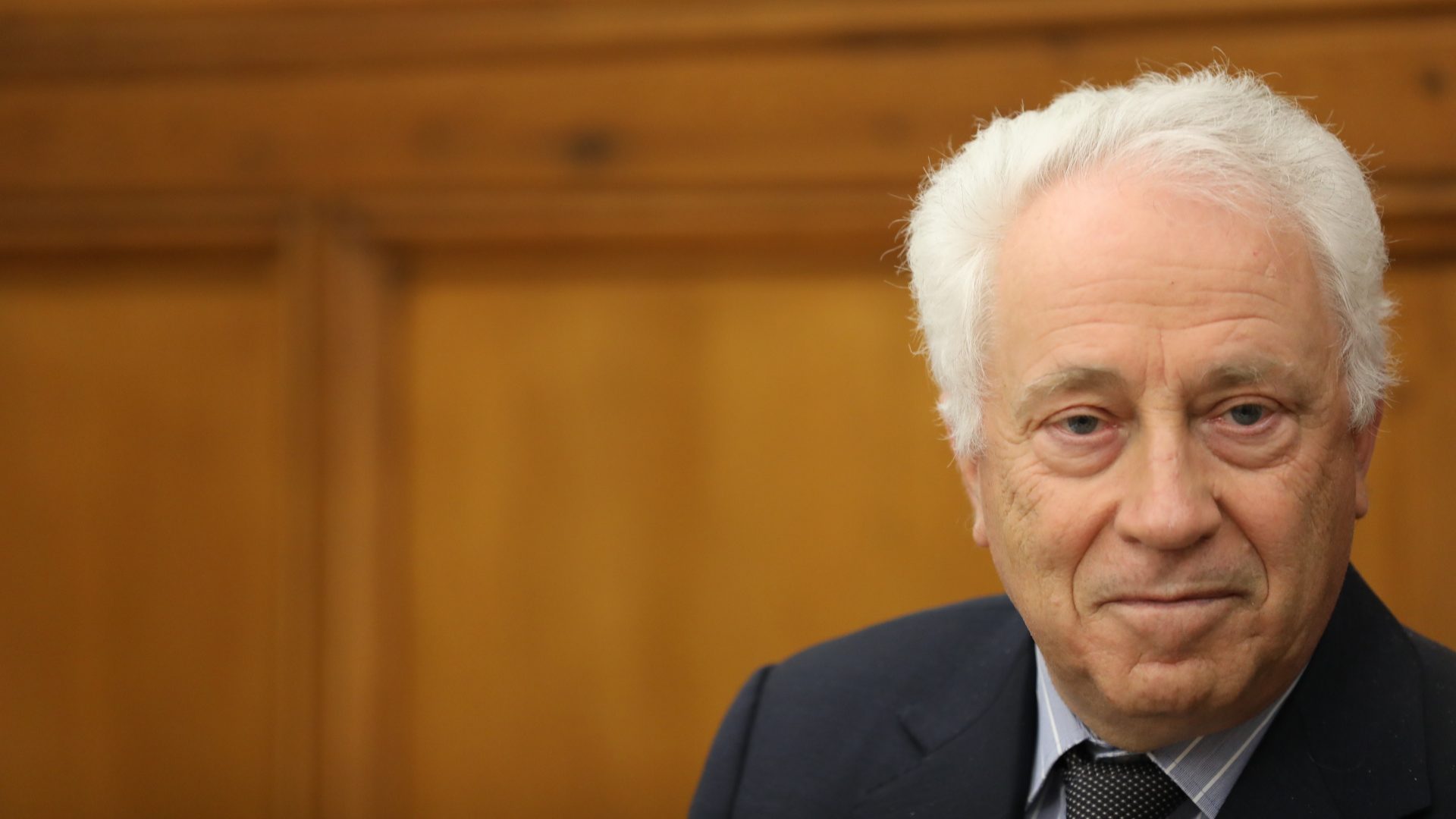 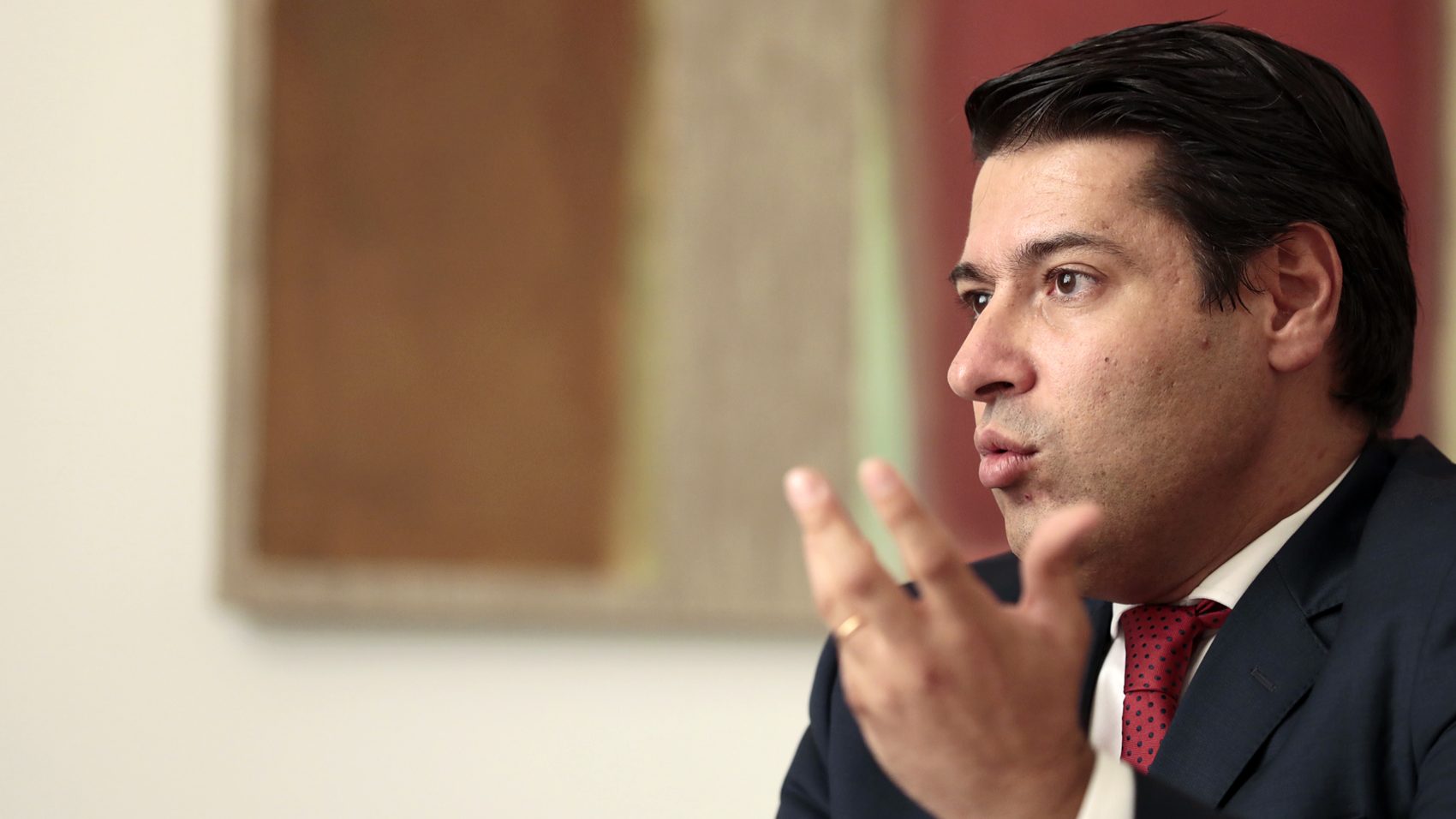 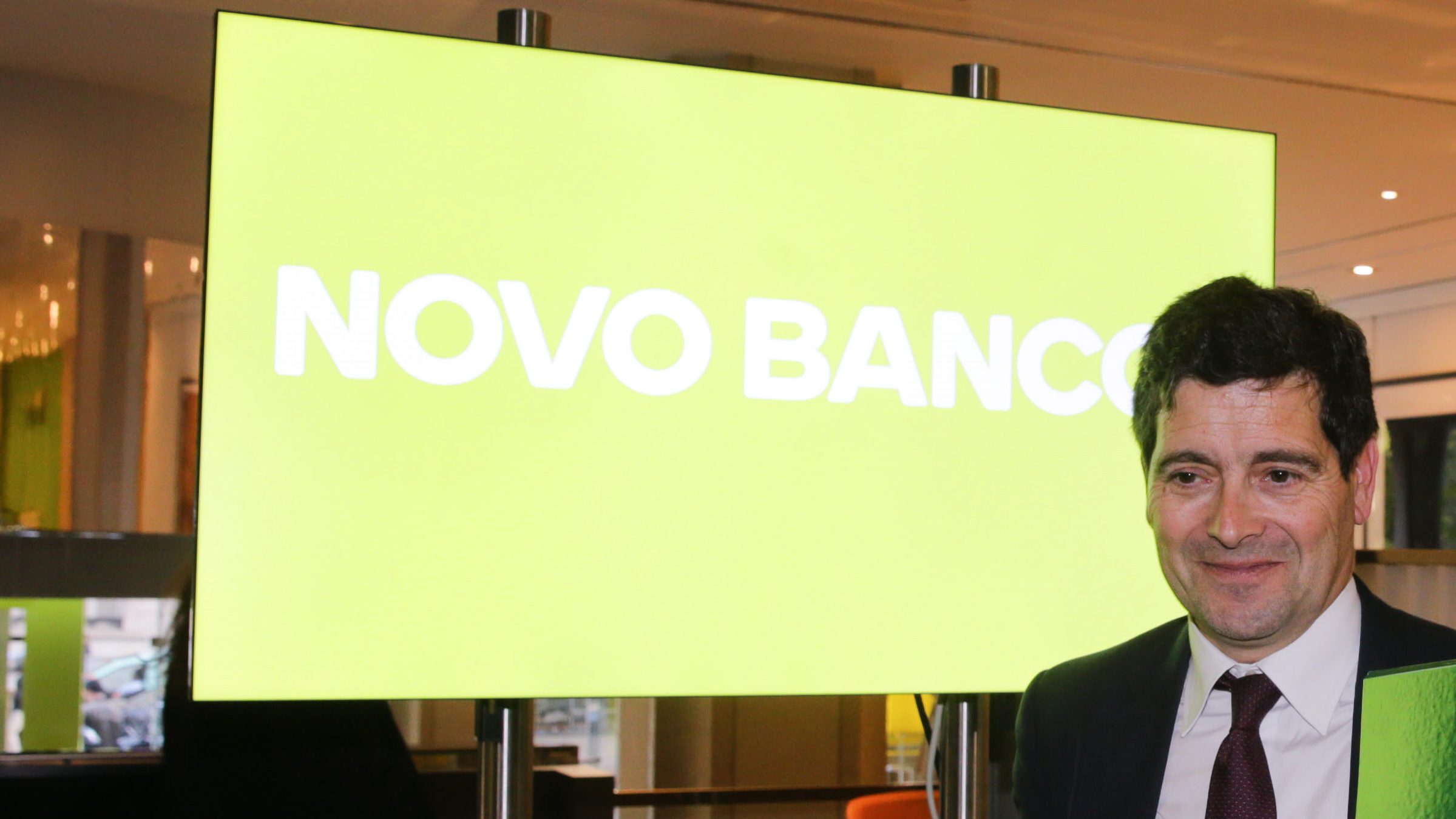