This is one of the Government's measures to support the recovery of the areas affected by this year's wildfires. Companies holding events in these regions will receive financial aids.

Companies which during 2018 hold events and conferences in the country’s center region, namely in the areas affected by June and October’s wildfires, will receive financial incentives from Turismo de Portugal. This is one of the measures found by the Government to help the recovery of these areas.

The information was disclosed by the State secretary of Tourism, Ana Mendes Godinho, at the side of the 43rd Congress of the Portuguese Association of Travel Agencies and Tourism (APAVT), in Macau. “The programme has been approved and now it just needs to be approved”, Ana Mendes Godinho disclosed, without further details on how much would that financial aid would be. For now, the only thing set is that these financial incentives will be given according to the number of participants in each event.

Tourism entities have held several support measures to promote the recovery of these regions in central Portugal. Pedro Costa Ferreira, president of APAVT, called on touristic operators to promote vacations and conferences in the interior of the country. In addition, the association has created a website called The Center of Attentions, in which “we will point out all the opportunities that remain unchanged in the region”.

Flames burned over 316,000 hectares in Portugal this year

“It is true that, after the fires, there was a lot of room for solidarity and help, but we are all familiar with the kind of solitude that is coming, in a time when difficulties remain, but the media attention is gone“, Pedro Costa Ferreira Stated. APAVT will, therefore, fully finance this website, which will “soon go online” and stay active at least throughout next year. 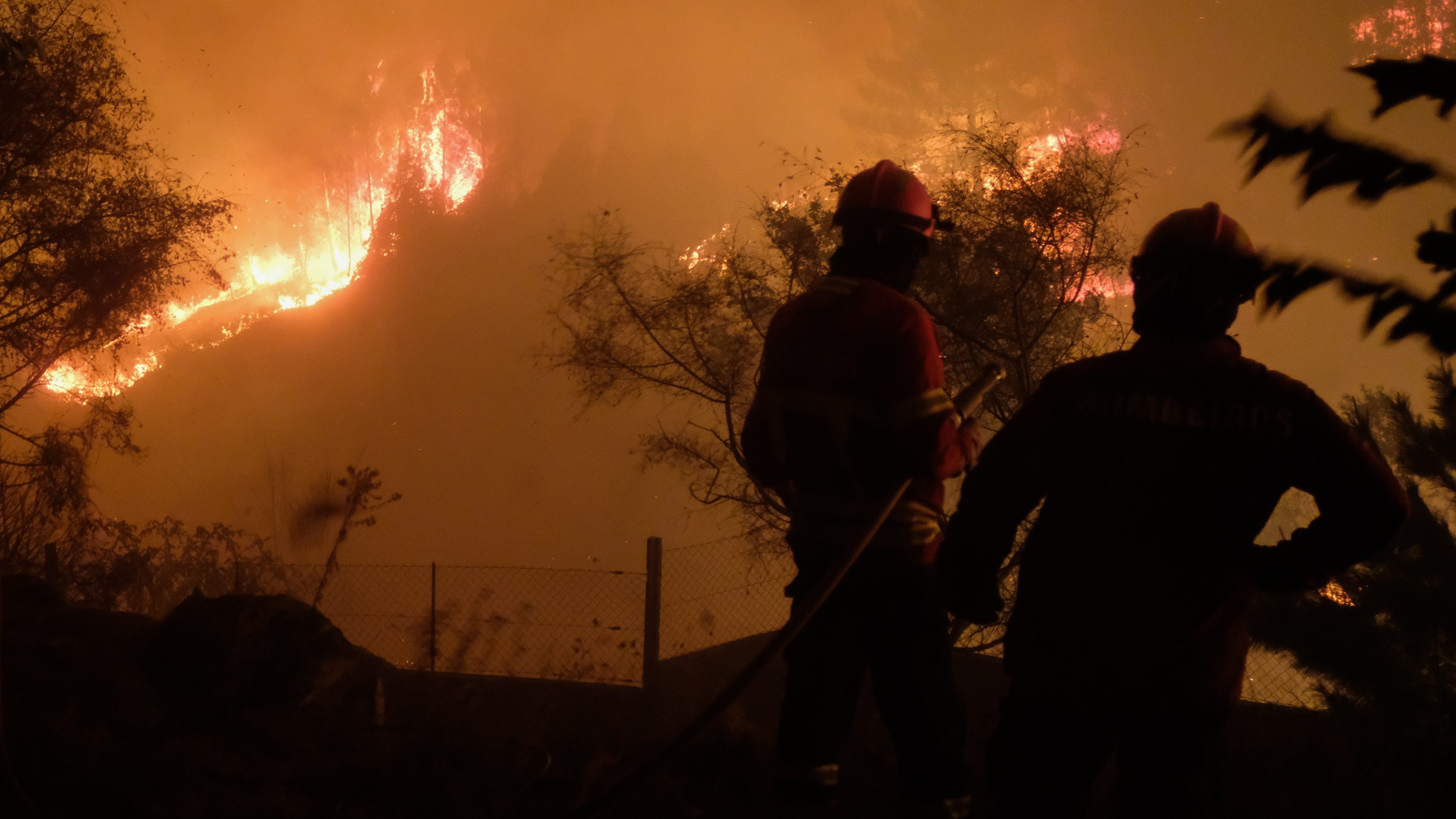 A Sunday of wildfires: 42 deaths, 71 injured, one missing

The President Marcelo Rebelo de Sousa reinforced the need to “take action” against the wildfires that are destroying Portugal. So far, 42 people have died, over 70 are injured and one is missing. 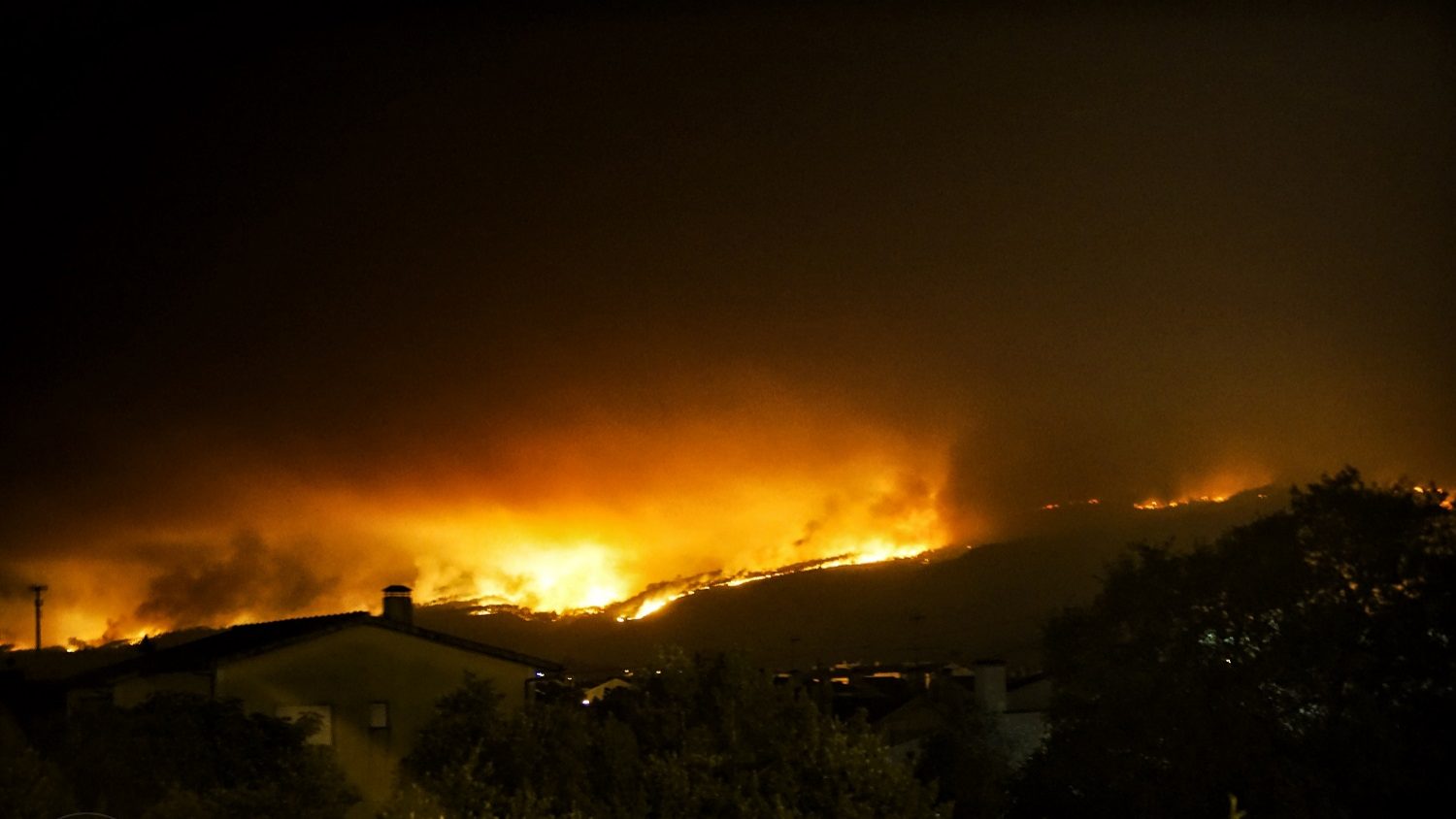 One third of EU burned area belongs to Portugal 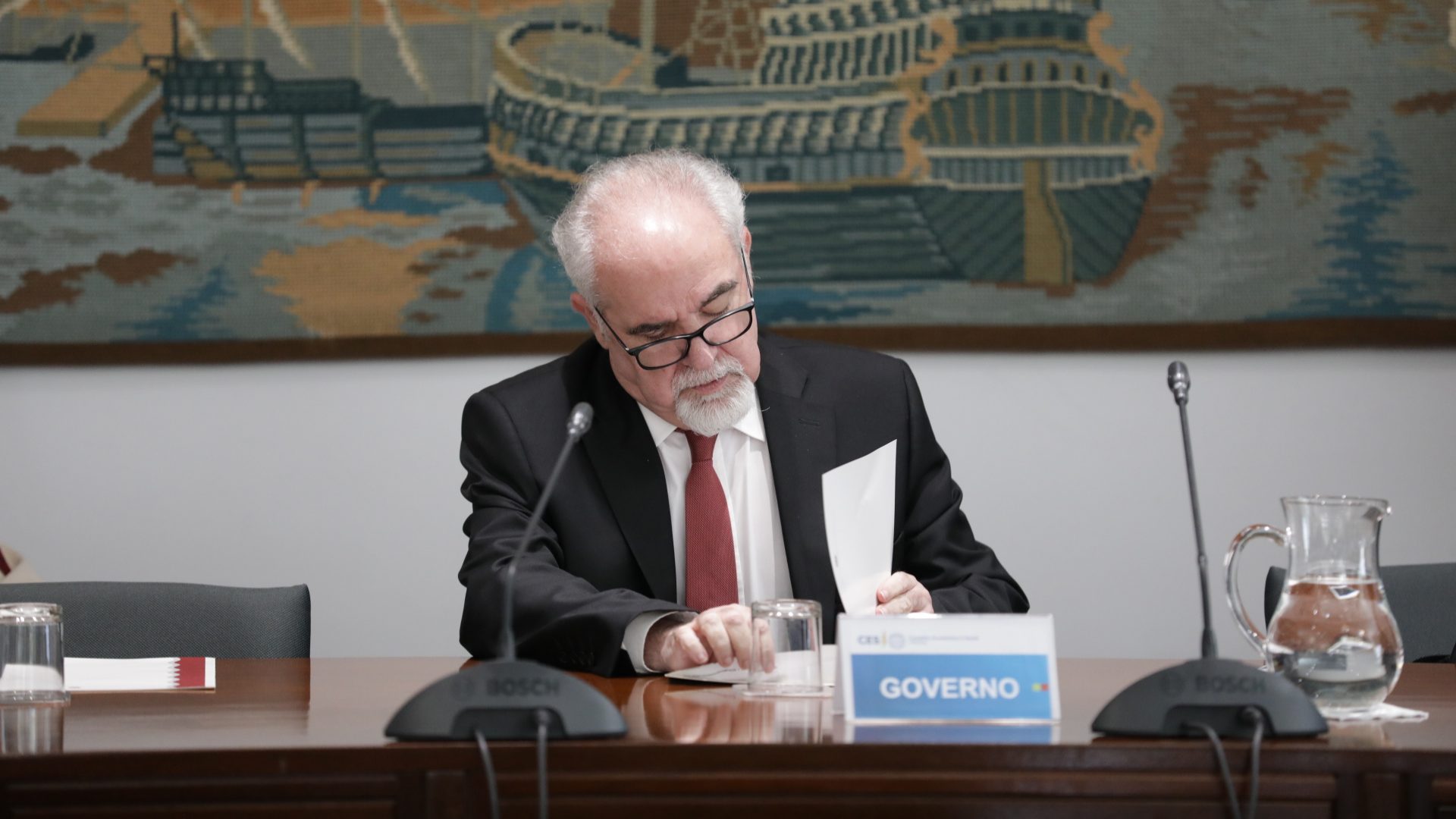 Wildfires: Brussels will grant Portugal up to 12.5 millions 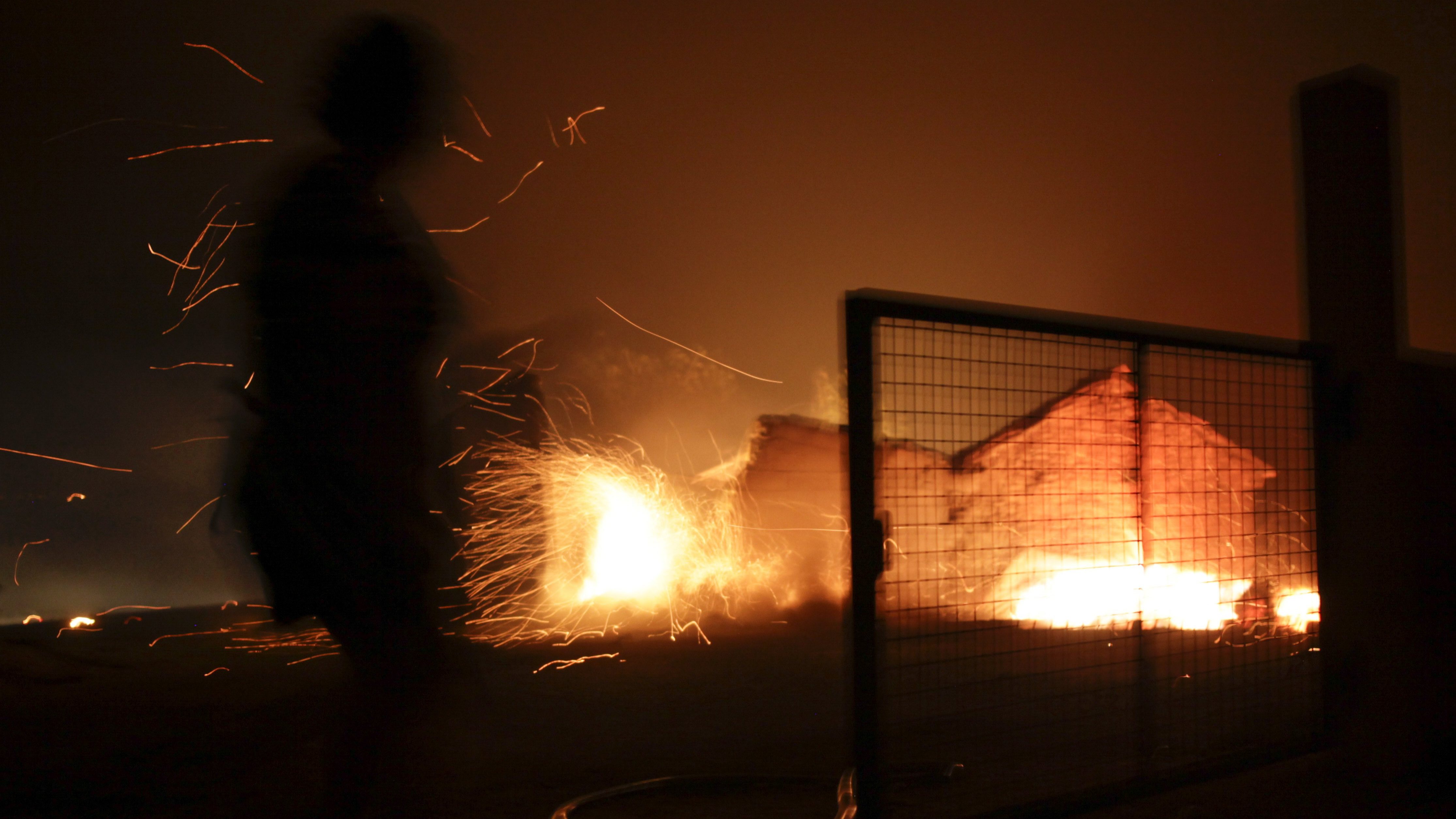 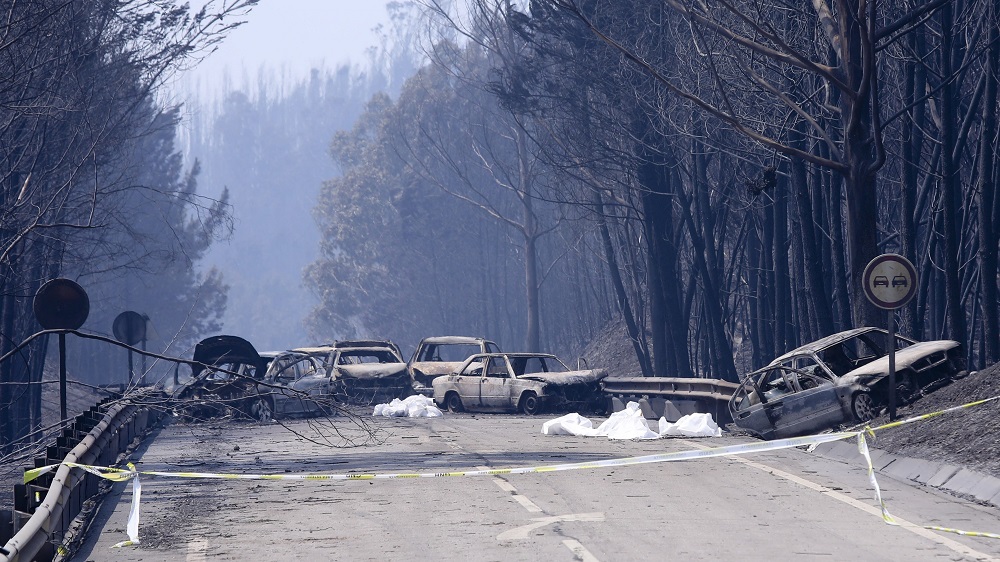