José Correia is unknown to the public, but well known in the banking sector. The manager is used to companies being restructured and has been chosen as the responsible for the new NPL platform.

Caixa Geral de Depósitos (CGD), Millennium bcp (BCP) and Novo Banco (NB) have already chosen an executive manager for the new platform which will manage the non performing loan (NPL) in the Portuguese banking, ECO ascertained near sources close to the process. José Correia may not be known to the general public, but the manager’s professional experience in matters of the restructuring of companies was decisive.

The three banks who founded this platform — which will juridically emerge as a Complementary Group of Companies — have concluded a memorandum of understanding which will define the rules and governance of this new entity. And one of the first decisions made was choosing a manager, who would need to have a corporate profile, instead of a banking experience. “Those representing the Portuguese banks are already there to protect their interests”, a source who took part in these negotiations told ECO.

José Correia was a consultant for Deloitte and, more recently, followed the restructuring proceedings of transport and ceramic companies. ECO knows that Esmeralda Dourado will also have a relevant role in the platform, but only as an adviser — her personal choice.

Now, all that is left is for the formal memorandum of understanding to be signed, in order for José Correia to be able to juridically create the Complementary Group of Companies, a mandatory term for the NPL platform to start being enforced. The secretary of state Assistant and of Finance Ricardo Mourinho Félix stated this Wednesday that this new entity will start operating in 2018. 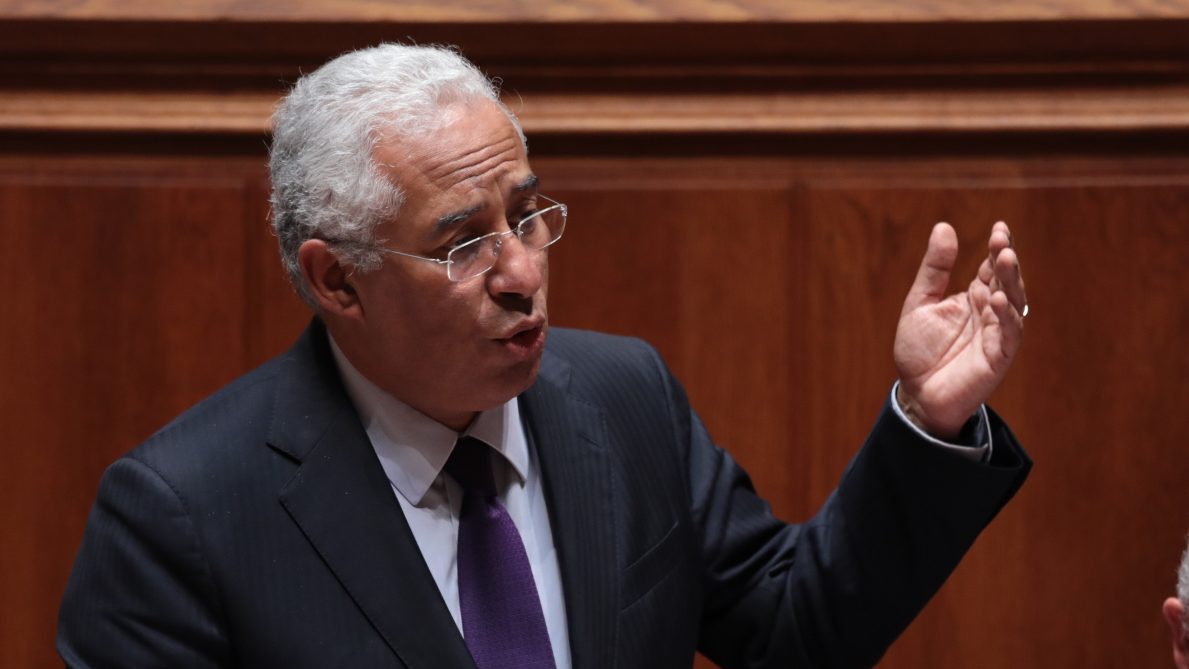 The Development Finance Institution (IFD), better known as promotional bank, will be involved in the solution to clear NPLs in the Portuguese banking. The agreement was made with CGD, BCP and NB. 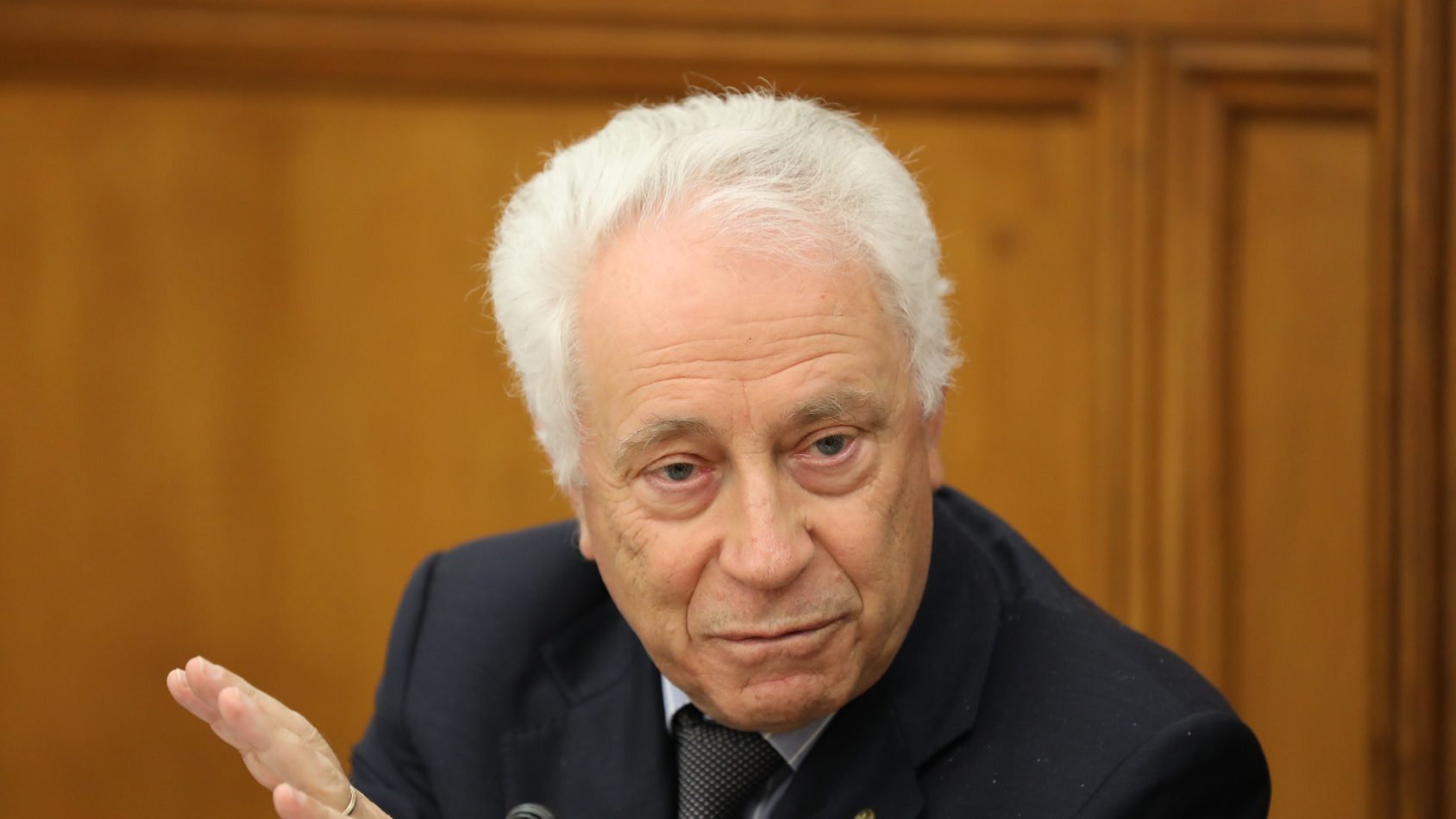 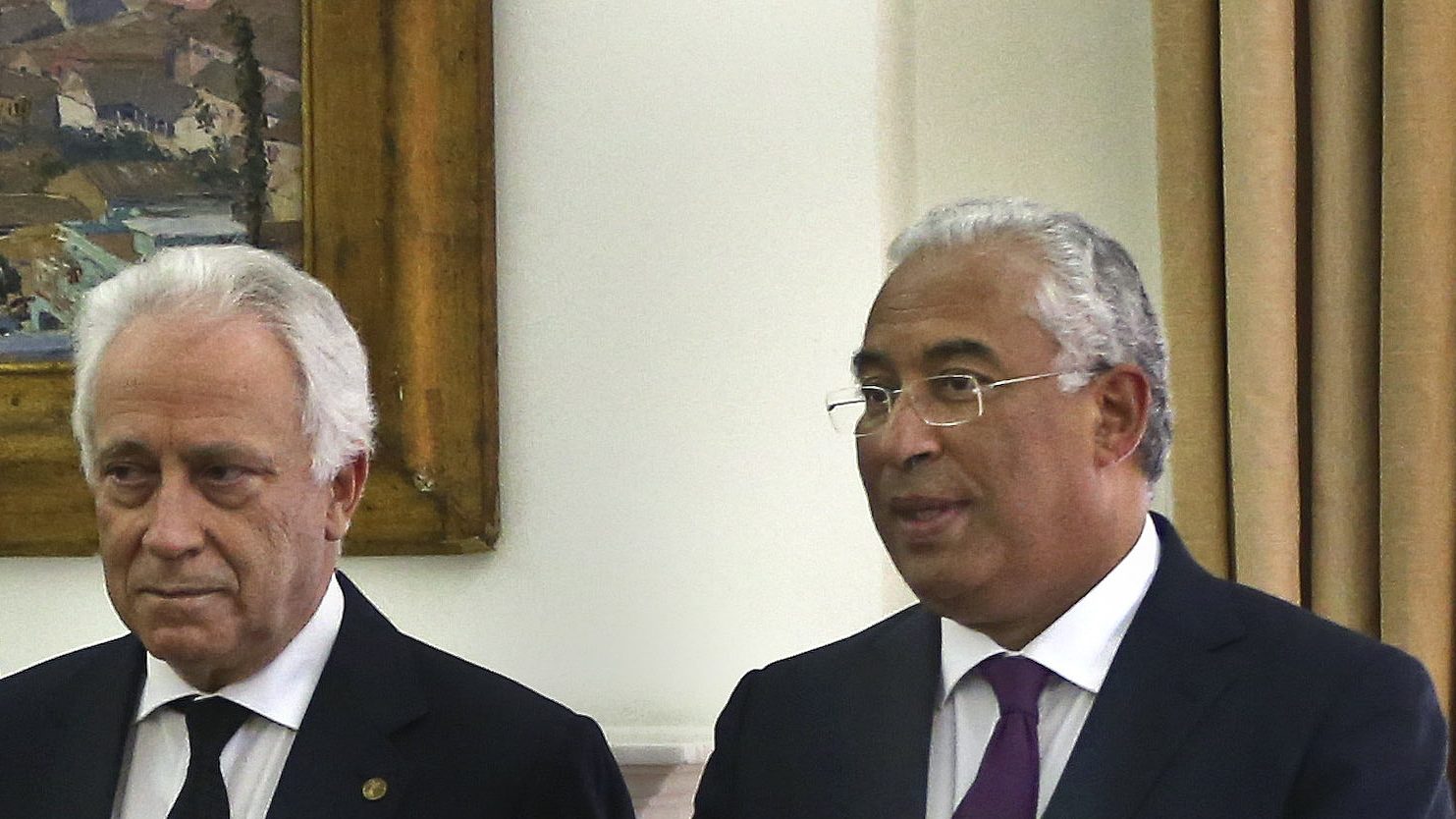 Proportion of NPL improves at a gentle rate