The increase in the number of births is insufficient to make up for the ageing population and the number of deaths. On the other hand, migration balance remains negative.

By the end of 2016, Portugal had a little over 10,3 million inhabitants. Although this decreasing tendency in population has been softening over the past three years, within a decade the country has lost over 223 thousand people, resultant from an insufficient increase in the number of births to make up for the number of deaths and a negative migration balance.

Population ageing is becoming greater, linked to an increase in the average life expectancy to 80.62 years. Population under 15 decreased to 1.4 million, while population aged 65 or more increased to 2.1 million. There are 285,616 people aged 85 or more. The average age in Portugal increased by three years in the past decade to 43.9 years. 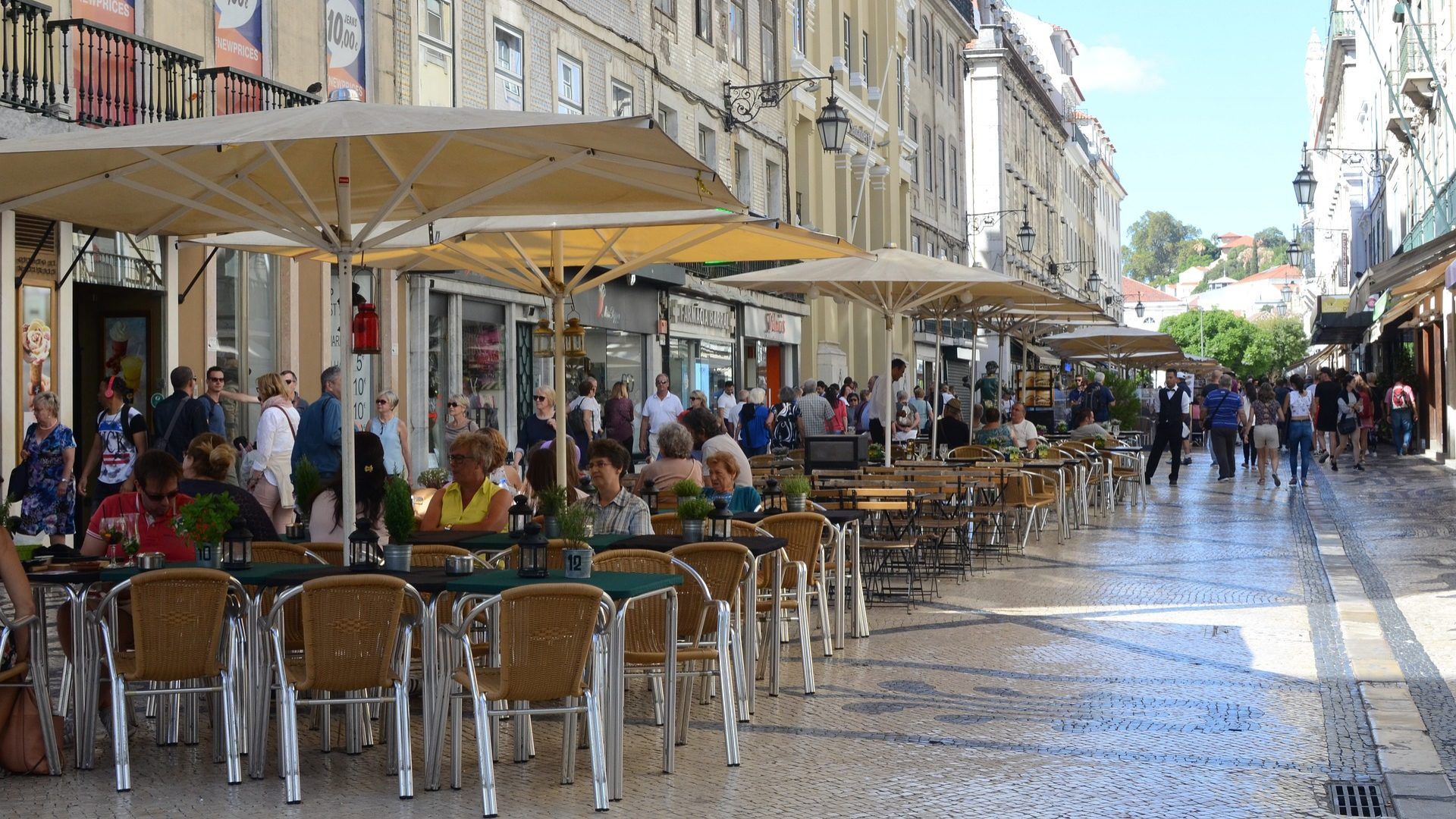 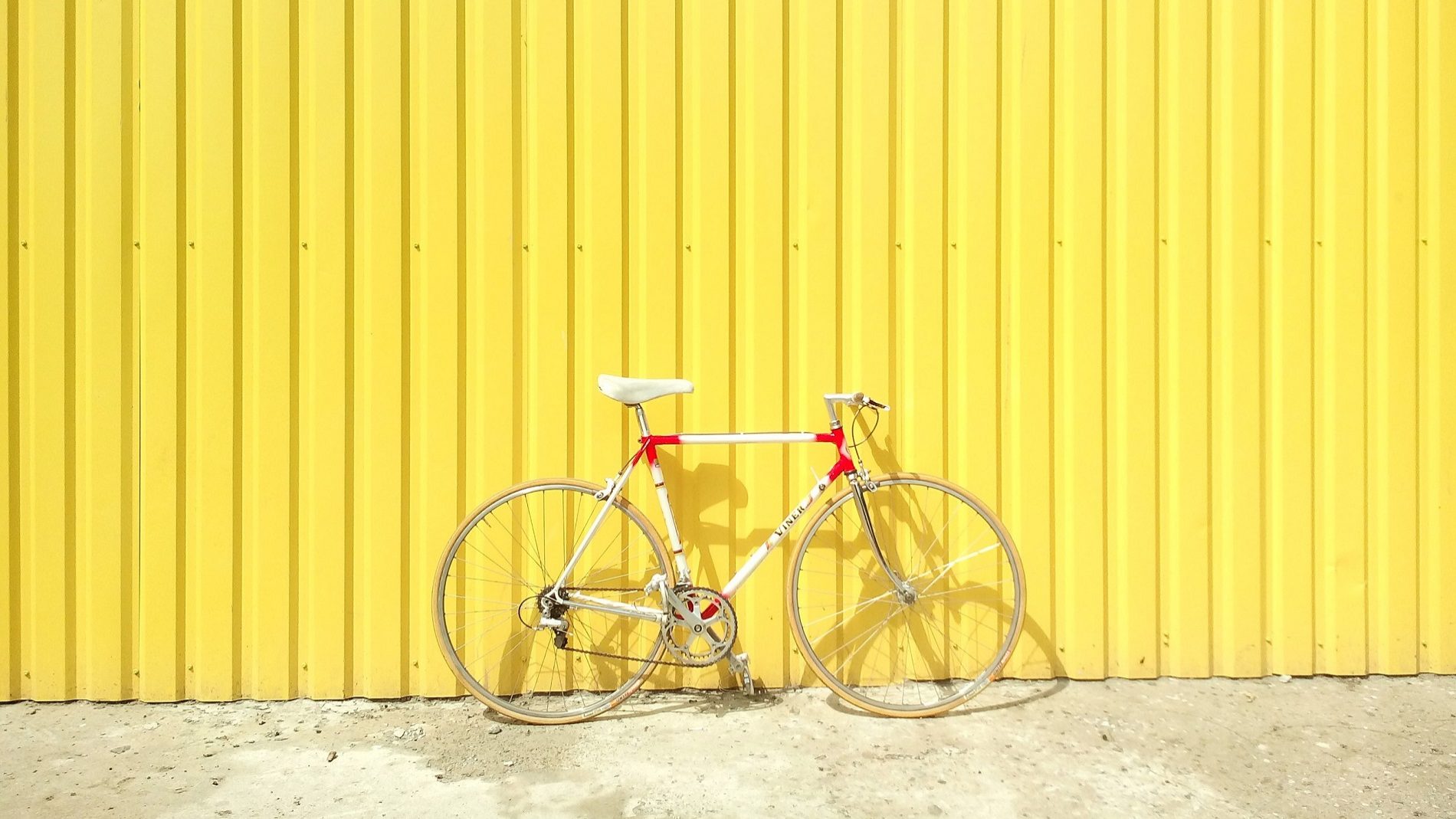 Portugal is the biggest bike exporter in the EU 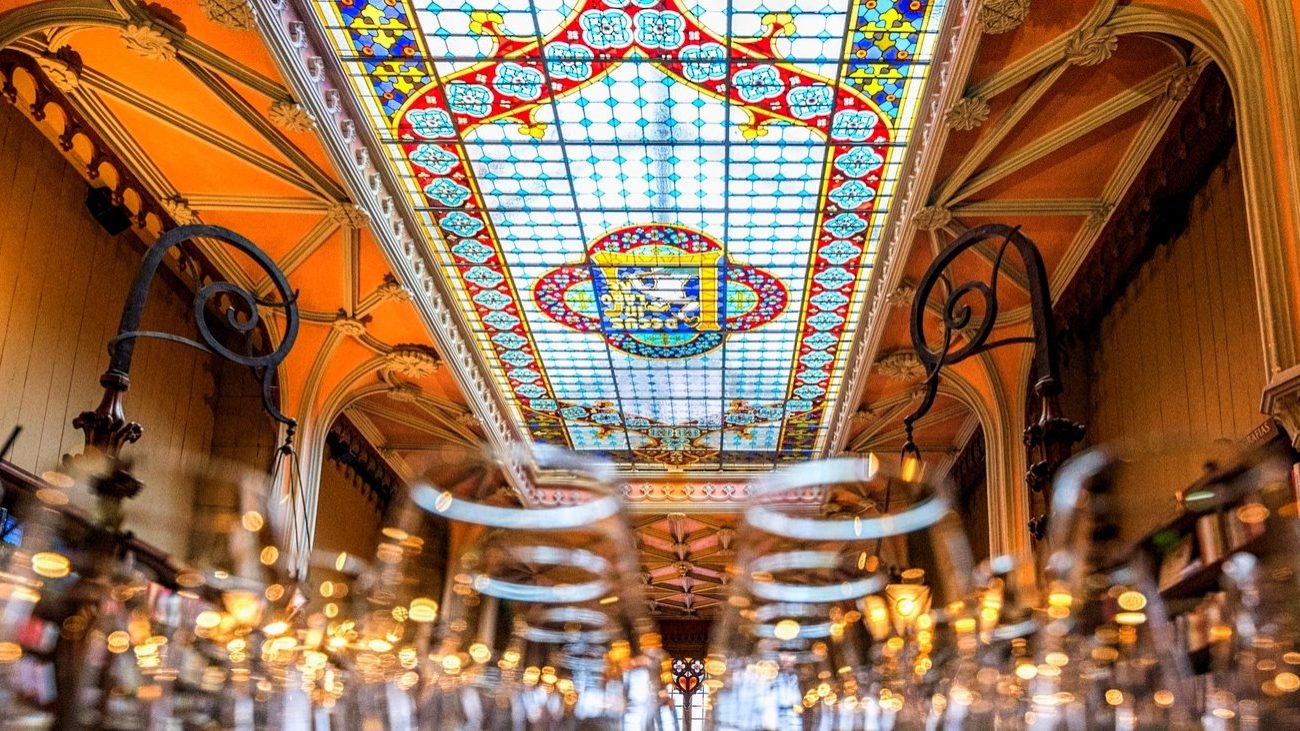