According to the PS proposal, "a temporary work contract that exceeds the limit" of four renewals will be "converted into an employment contract of indefinite duration for temporary assignment".

Portugal’s parliament approved the reduction of the maximum number of renewals of temporary, fixed-term contracts from the current six to four on Tuesday.

The government’s proposal providing for a limit of four renewals of temporary, fixed-term employment contracts was approved in the working group of the Labour, Social Security and Inclusion Commission on labour changes under the Decent Work Agenda.

“The fixed-term temporary employment contract is not subject to the duration limit of paragraph 2 of article 148 and, as long as the justifying reason remains, it can be renewed up to four times”, states the new norm of the Labour Code approved today.

A proposal from the PS (Socialist Party) was also approved, which foresees that after four years of temporary assignments by temporary work companies or other companies from the same group, these companies are obliged to integrate the workers in their permanent staff.

“The duration of successive temporary work contracts in different users, concluded with the same employer or company in a controlling or group relationship, or that maintains common organisational structures, may not exceed four years,” states the proposal of the Socialists.

According to the same PS proposal, “a temporary work contract that exceeds the limit” of four renewals will be “converted into an employment contract of indefinite duration for temporary assignment”.

The deputies of the working group also unanimously approved a proposal of the PCP concerning the article of the Labour Code that clarifies working conditions concerning the temporary worker.

“The worker is entitled to holidays, holiday and Christmas subsidies, as well as other regular and periodic benefits, in cash or in kind, to which user workers are entitled to equal work or work of equal value,” states the PCP initiative.

The Government proposal that amends labour legislation within the scope of the Decent Work Agenda, entered parliament in June, without the agreement of the Social Concertation, having been approved in general terms on 08 July with votes in favour of PS, abstentions from PSD, Chega, BE, PAN and Livre and against from IL and PCP.

The start of the discussion in the speciality started on 29 November, with the entry into force of the new labour rules foreseen for the beginning of this year. 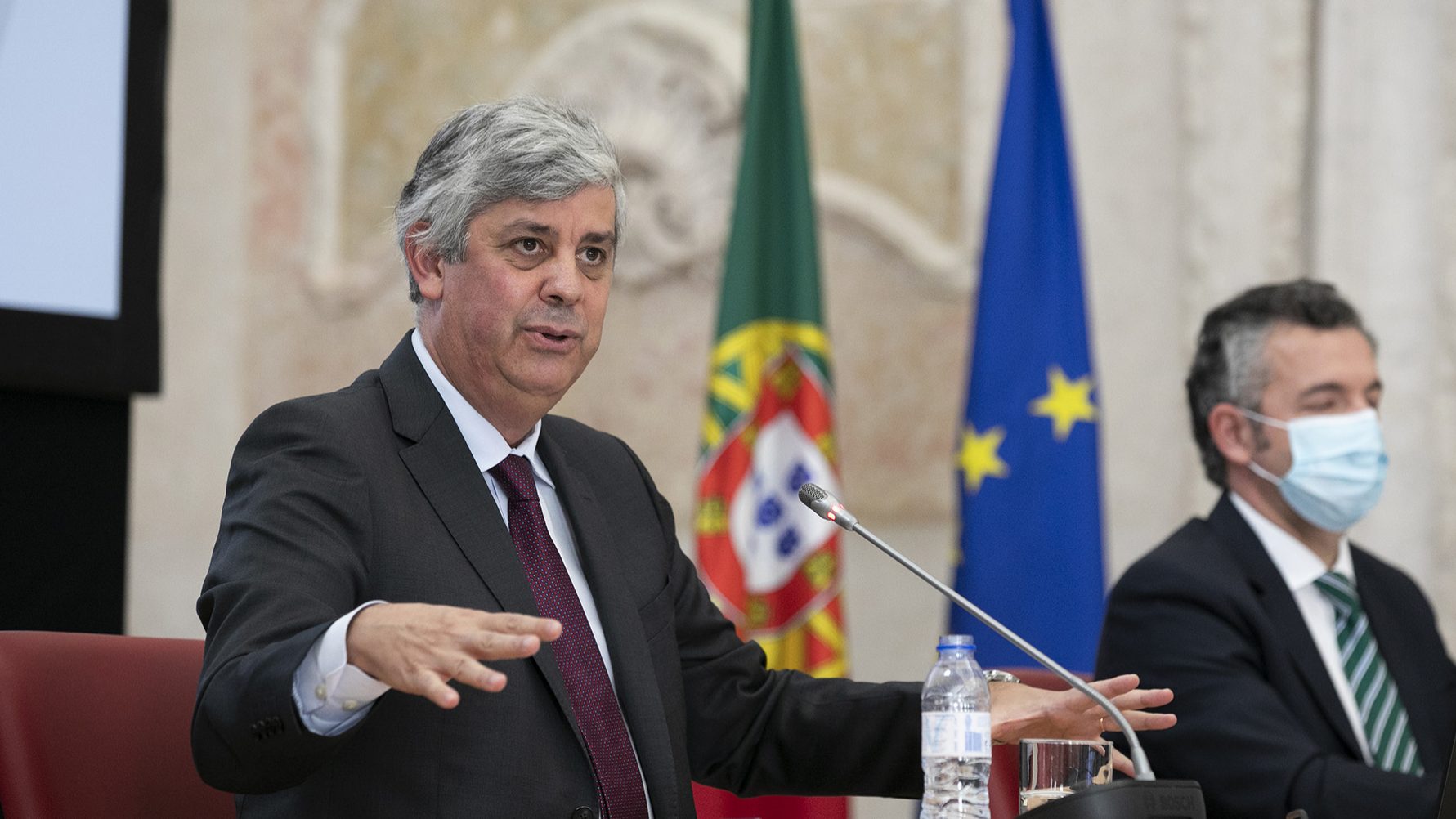 Mário Centeno stated that the strength of the labour market is what prevents a stagflation scenario in Portugal. 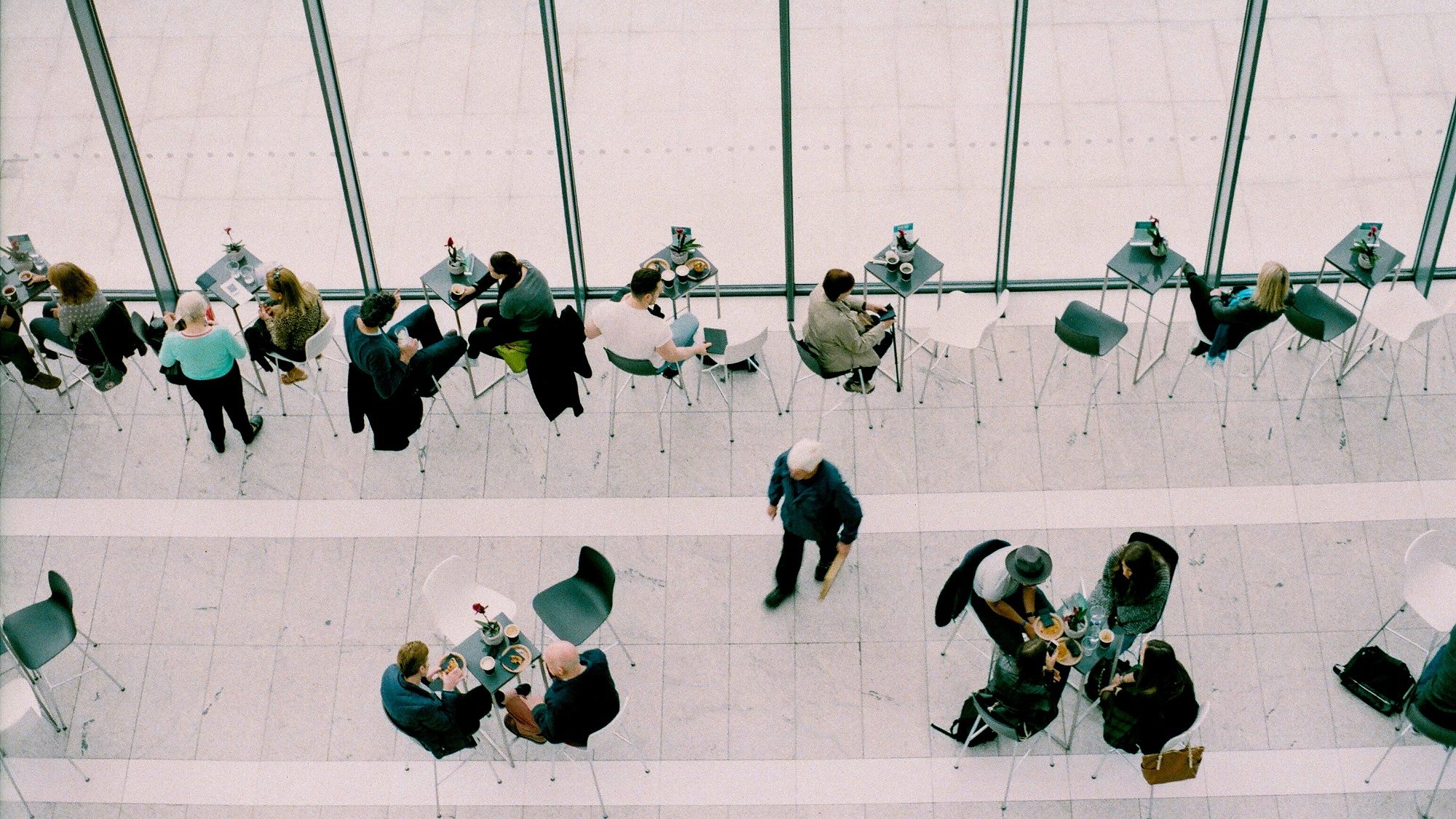