In a note published on its website, the CMVM said that it had on Wednesday posted "five decisions on administrative infraction proceedings, four of which were anonymous."

In a note published on its website, the CMVM said that it had on Wednesday posted “five decisions on administrative infraction proceedings, four of which were anonymous.”

According to the regulator, of these cases, four are “for violation of the duties of the auditors, namely the duty to document, the duty to carry out a statutory audit in accordance with international auditing standards, the duty to express a qualified opinion by limiting the scope, the duty to include emphasis in the opinion issued, the duty to obtain appropriate and sufficient evidence, the duty to provide quality information to the CMVM, the duty of signature of the legal certification of accounts by the supervising or performing partner, the duty to reduce to writing the service provision agreement and the duty not to provide non-audit services of tax advice to an entity controlled by a public interest entity to which legal auditing services are provided.”

In addition, the regulator gave notice of proceedings “for violation of duties of financial intermediaries, namely the duty to provide clients with due information” – in this case involving CGD, according to the information on the CMVM website.

There it is stated that “a fine of €25,000 was applied to the bank, which was suspended for a period of two years.” 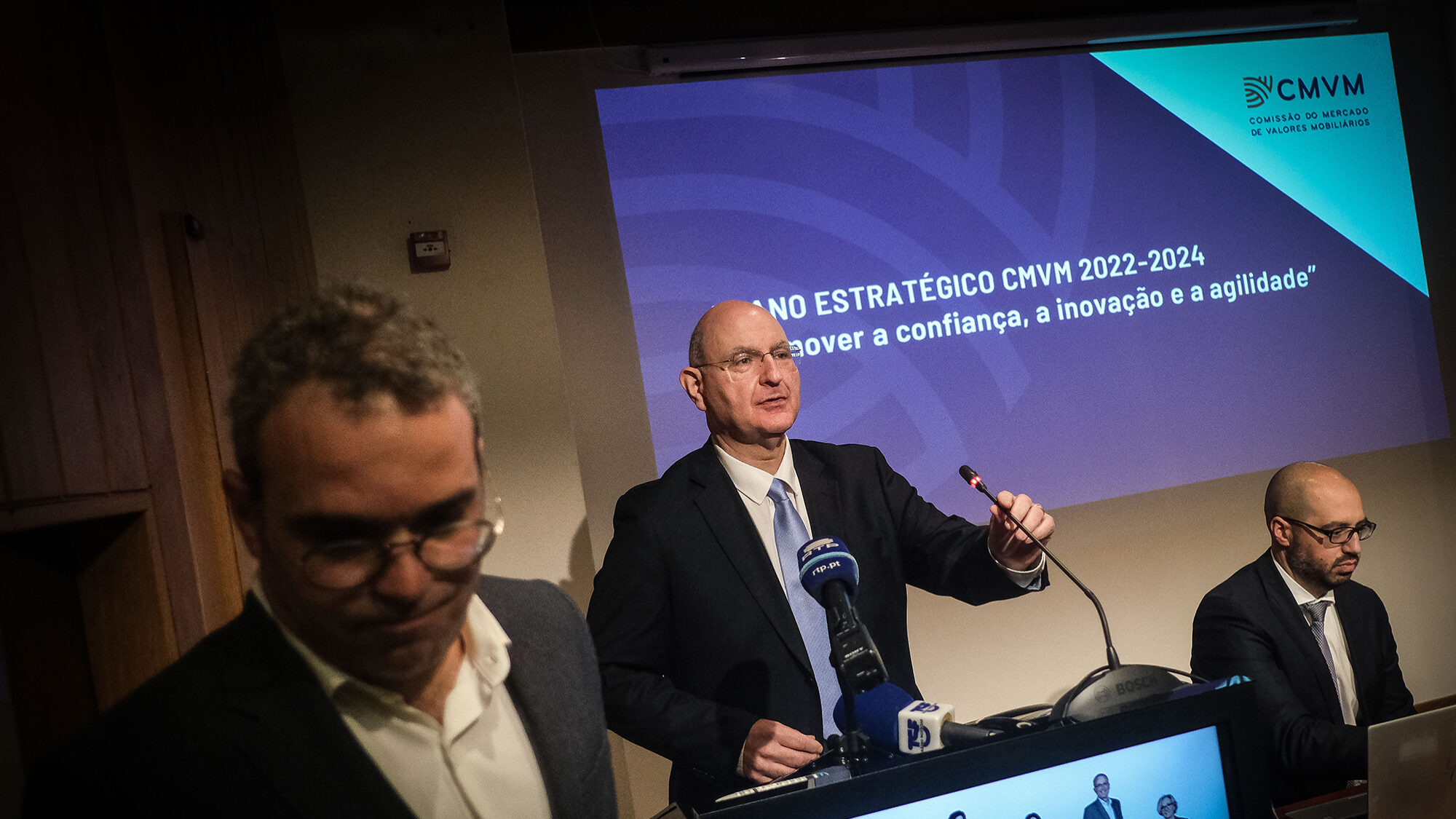 The new chairman of CMVM considers important to regulate the cryptoactive market. 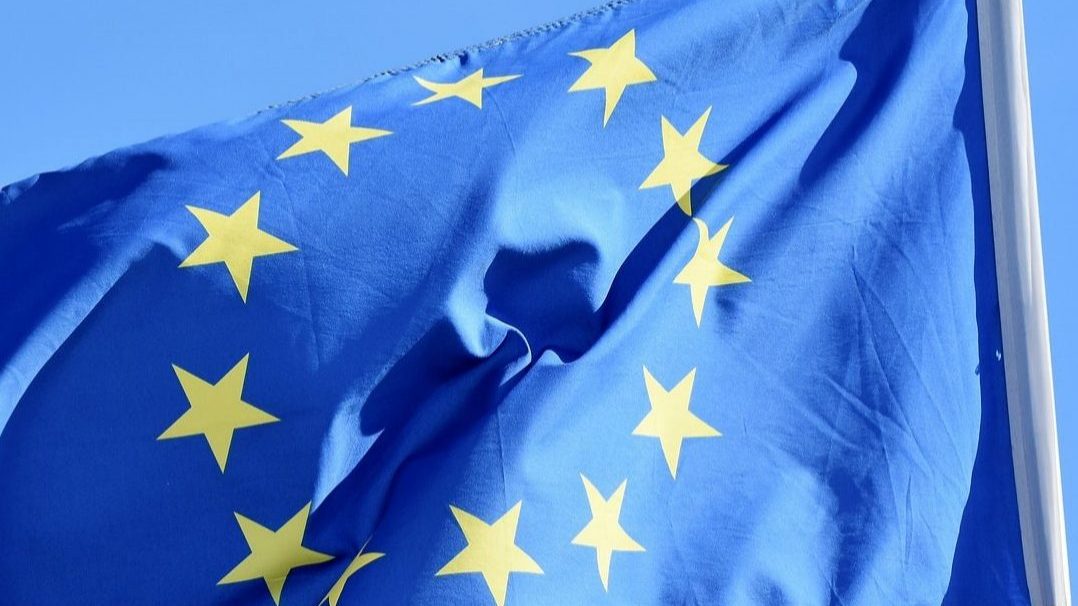