From the point of view of the impact on the worker, businessmen consider the proposal to be advantageous, in the different possible scenarios.

More than a third of businessmen consider that the four-day week will only be beneficial to workers, while around a third believe that it does not bring benefits to either party, according to a study by AEP, released on Friday.

“It is very clear the opinion of entrepreneurs regarding the segment that will have more benefits with the implementation of the four-day week, considering that it will certainly be the workers and not the companies,” concluded the Portuguese Business Association (AEP), based on a survey conducted this month and which included the responses of 1,130 companies from various sectors of activity.

The latter proportion rises to around 50 per cent in the case of the answers given by entrepreneurs in the industry sector, the association noted.

Additionally, more than half of businessmen consider the various scenarios presented for the implementation of the four-day week to be “not at all beneficial”, “even those that incorporate the possibility of a 10 per cent cut in salaries and financial support from the State to support the transition to the new model”.

From the point of view of the impact on the worker, businessmen consider the proposal to be advantageous, in the different possible scenarios.

Also from the perspective of the worker, companies consider that the most significant positive impact concerns personal well-being factors (83% of companies attribute a positive or very positive impact), quality of life (83%), family support (76%) and travel costs (66%).

However, most entrepreneurs consider that the measure will have a neutral impact on factors such as job satisfaction, the intention to remain in the company or the level of commitment to the company.

“The overwhelming majority of companies agree (partially or totally) that, as an alternative to the four-day week model, total flexibility in the model to be adopted would be preferable, by agreement between the worker and the company (77% of the companies),” says AEP.

When questioned about the impacts on companies, respondents attribute a more negative impact at the level of profits (71% of companies consider it negative or very negative), customer complaints (70%), organisation of internal processes (70%), competitiveness (69%) and productivity (65%).

On the other hand, as for positive impacts, energy costs are pointed out (40% of the answers consider it a positive or very positive factor) and the absenteeism rate (39%).

Number of workers employed by state rises 1.3% in Q3

In year-on-year terms, the 1.3% growth in public administration employment in the third quarter of 2022 resulted mainly from the increase in central government (0.9%) and local government (2.9%). 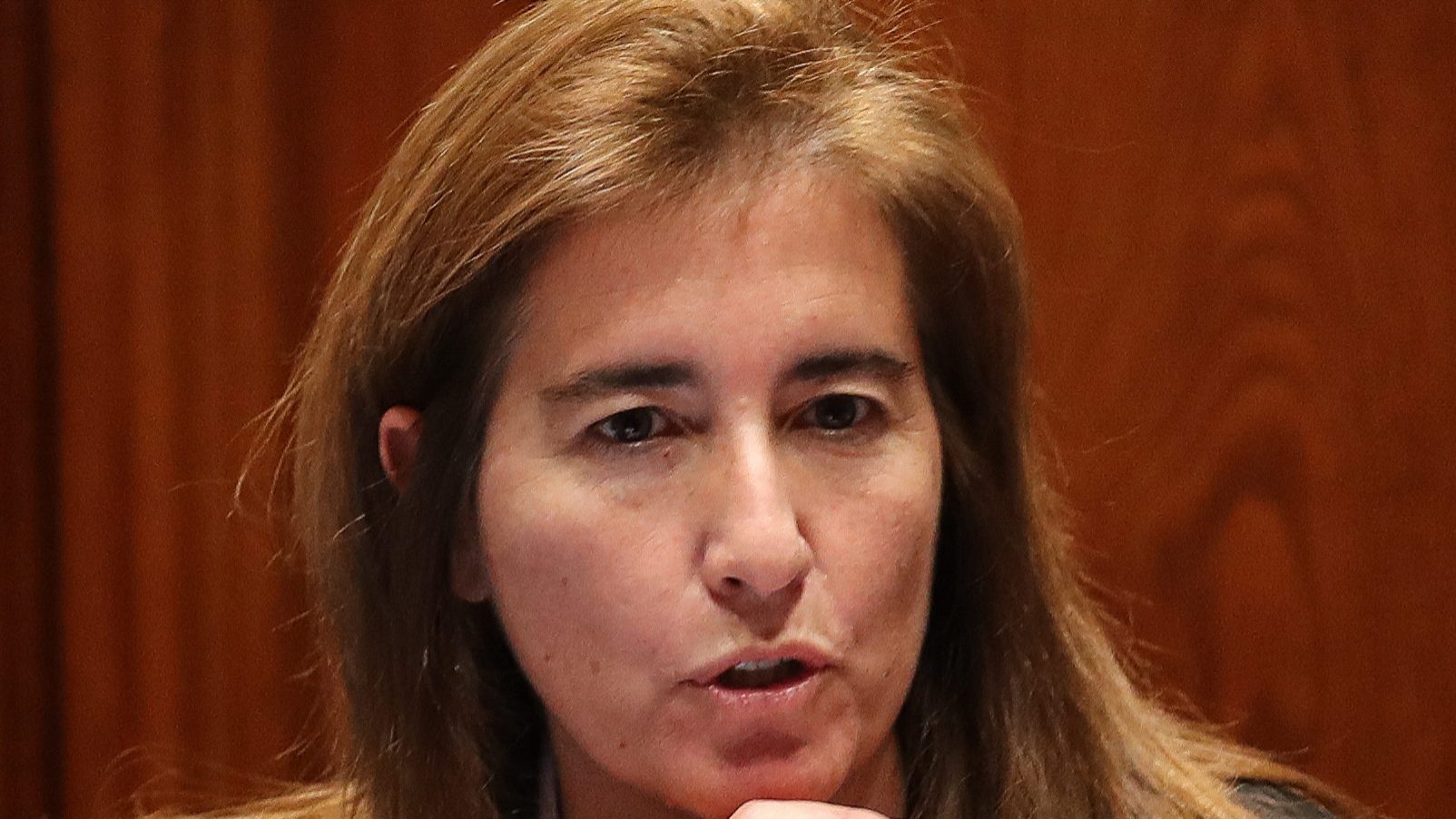