“We have a great future there,” replied the CEO of Spain’s Bankinter concerning the business in Portugal. “We are growing in all revenue lines. They are consistent and compliant with the plans they present”, added María Dolores Dancausa, after being questioned by ECO about the prospects for the Portuguese operation at the conference to present the results for the first nine months of the year.

It is not the first time that Dancausa has praised the bank’s performance in the neighbouring country, which reached September with a profit before tax of €54 million, a rise of 33% over the same period last year. Portugal represents 8% of the Spanish group’s profits (€430 million).

Bankinter Portugal is a ‘success story’

The CEO noted the “rare” growth Bankinter is experiencing in Portugal, which is why – after further questioning whether it is looking at acquisitions in the country after taking the Barclays business in 2016 – it again says it is “not looking at any operations” to buy. “We believe we are already growing organically at satisfactory levels and have the potential to continue like this,” she said.

Dancausa also praised the “absolutely magnificent” reduction in non-performing loans (NPLs) since she took over the British bank’s former business in the country six years ago. 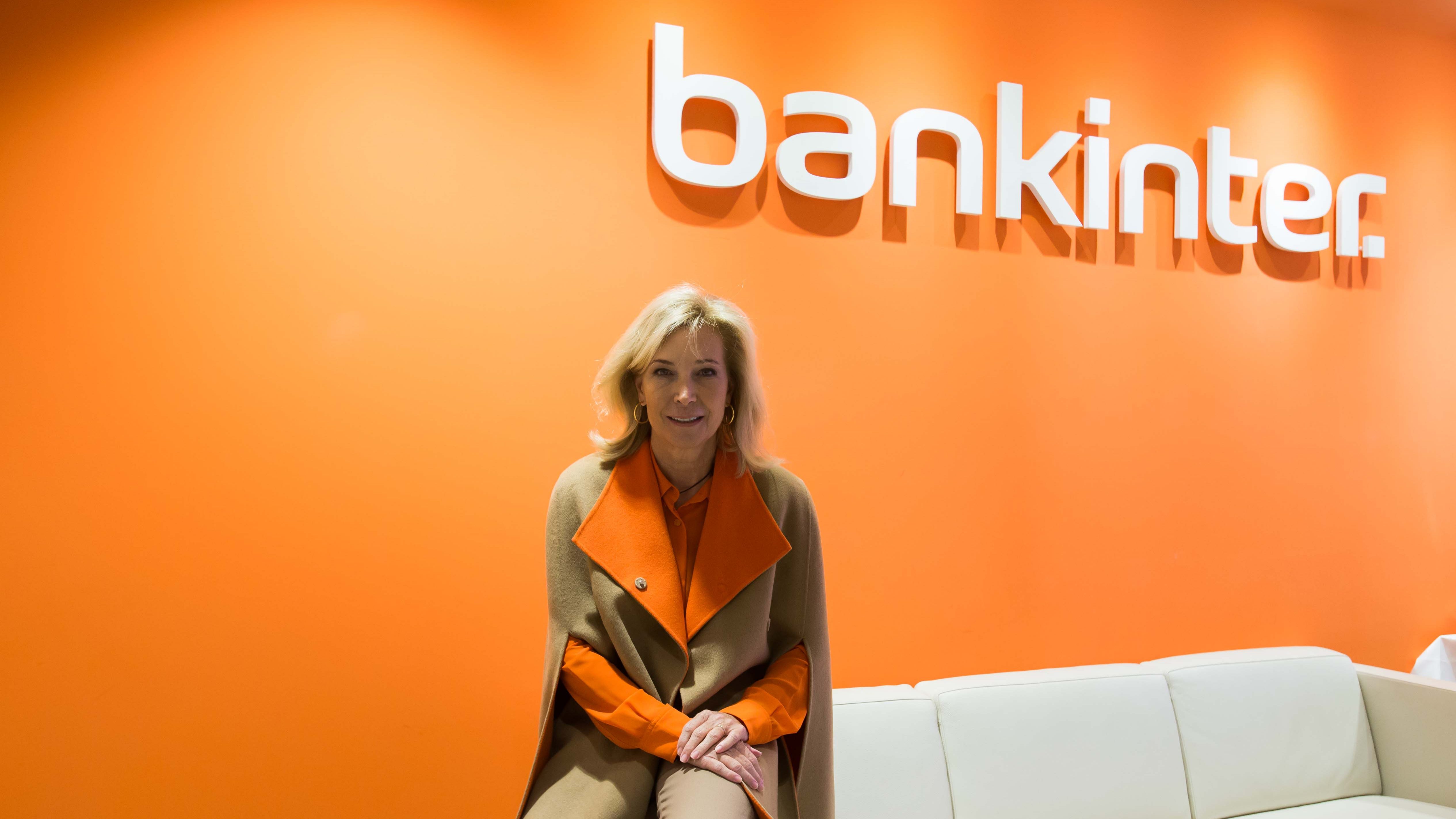 Bankinter Portugal is a ‘success story’

The Spanish bank posted a net profit of €1,333 million in 2021, with the branch in Portugal contributing €50 million. 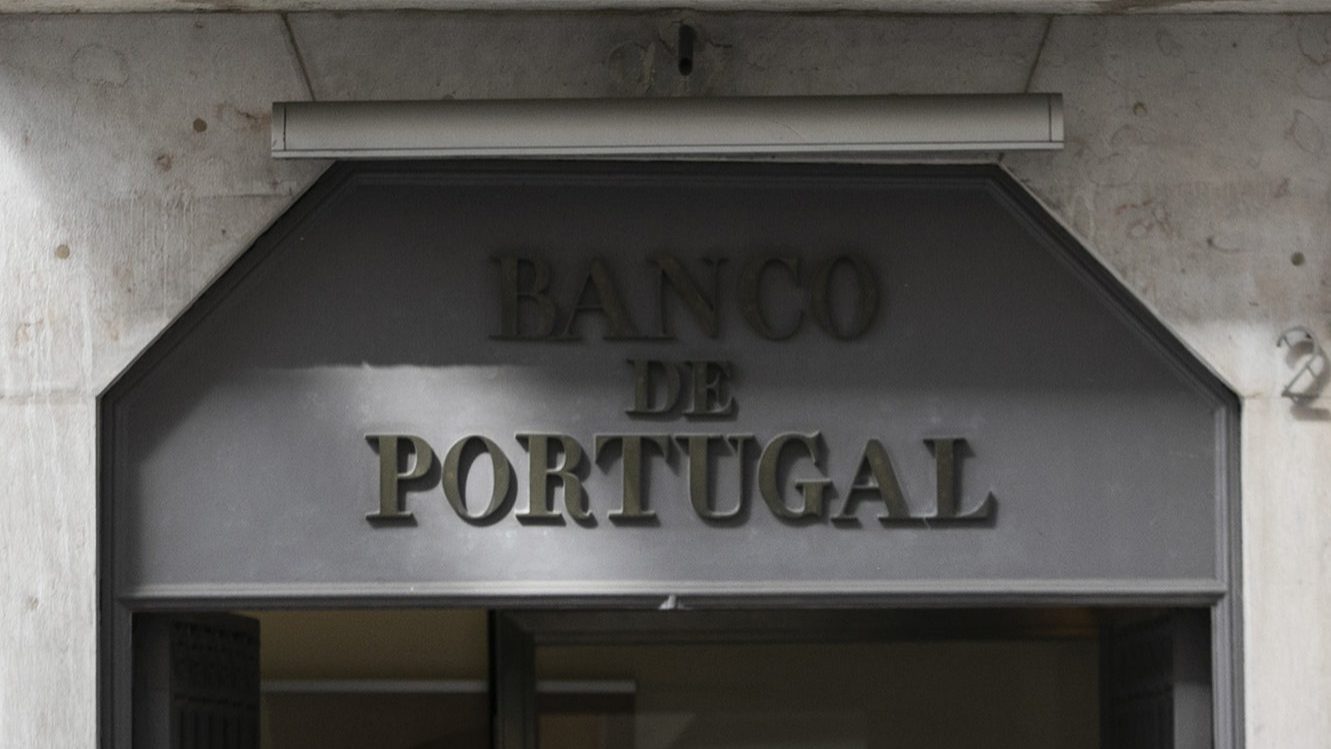