The country's interior minister on Monday said there was "no change" in the alert regarding a terrorist attack in the Schengen area.

Portugal’s interior minister on Monday said there was “no change” in the alert regarding a terrorist attack in the Schengen area, following France’s decision to reintroduce border controls.

“Only the French authorities can say, but there is no change in the alert of a terrorist threat in the framework of the Schengen area,” said José Luís Carneiro.

The ruler, who was speaking to journalists in Badajoz (Spain) after a meeting with Spain’s interior minister, Fernando Grande-Marlaska, at the Centre for Police and Customs Cooperation (CCPA) in Caia/Badajoz, also said that “there are no reasons” for Portugal to also close its borders due to migratory flows.

“There are no reasons to consider this possibility in the framework of Portugal. We should all be aware that there are a number of countries living on and near the border with Ukraine, particularly in the Western Balkans, which translates into a very strong demand for asylum applications,” he explained.

“There are difficulties in responding to these requests in such intensity and, naturally, it is understandable that the states living on and near these borders seek to adopt solutions that, let’s say, allow to regulate these flows,” he added.

The newspaper Correio da Manhã reports today that an alert arrived at the ministry of foreign affairs earlier this month from the French government warning that that country will renounce the Schengen agreement and reintroduce border controls due to a terrorist alert.

“France since 2015 has been reinstating at this time, for circumscribed reasons and provided for in the Schengen Code, some border controls, so this is a practice that has been going on since 2015,” the interior minister recalled.

The ruler also recalled that in the course of the Covid-19 pandemic, the land border was also reinstated, namely between Portugal and Spain, to “ensure” the control of land flows.

“Probably, when the World Youth Meeting [World Youth Day] takes place in Lisbon next year, it will be necessary for limited reasons and determined in time we may also restore the borders,” he warned.

José Luís Carneiro also said that in Portugal’s view this position taken by France has to do with what “has been happening”, particularly with migratory flows, “very particularly provoked” by the circumstances of the war in Ukraine.

During the meeting with the Spanish interior minister, Fernando Grande-Marlaska, at the CCPA in Caia/Badajoz, José Luis Carneiro said that an evaluation of the work between the authorities of the two countries was made, underlining that its results are “recognised”, in the area of information exchange and cooperation, as well as in shared policing actions.

During the meeting an “integrated approach” was also made in preparation for World Youth Day in Lisbon, there being “interest” in cooperating in the preparation of the event, ensuring “conditions of mobility, reception and integration” of young people.

Fernando Grande- Marlaska told journalists that Spain is willing to continue to cooperate and develop security projects with Portugal, stressing that it is “important” to maintain meetings with the Portuguese authorities, an “example” being the CCPA in Caia/Badajoz. 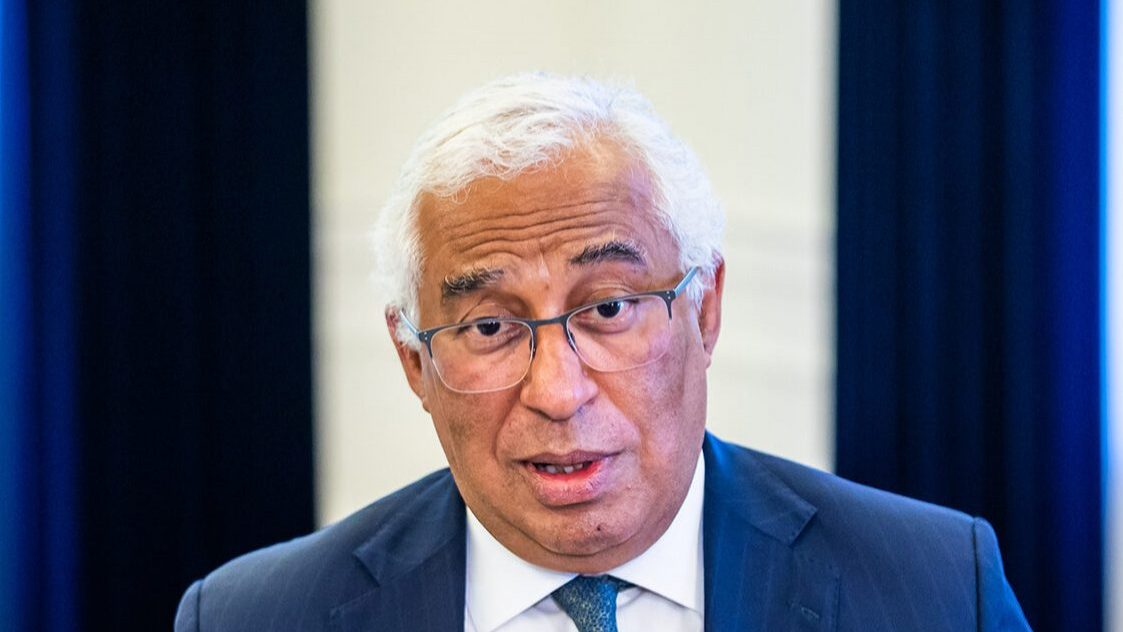